Battle of Krasnodar is a story-based campaign that will test your air-to-air and air-to-ground skills in a variety of missions while you confront US forces in the emerging conflict.

Your Mig-21bis squadron is tasked to defend the region of Krasnodar from an invasion of UN troops that support the UN resolution for the Independence of Soviet Union provinces. The UN response is moderate; however, the Soviet forces in the region are facing supply problems due to the rapid destabilization of the Soviet Union. The resources are limited, and often the VVS forces suffer lack of support. As a frontline fighter squadron, you will have to move between airbases as the conflict evolves. 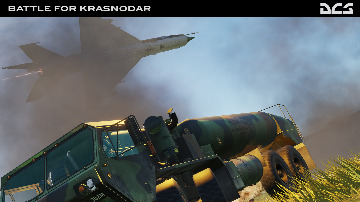 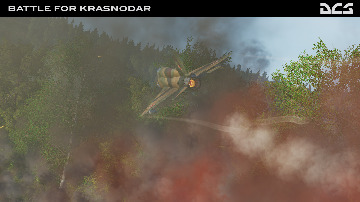 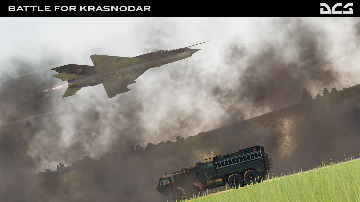 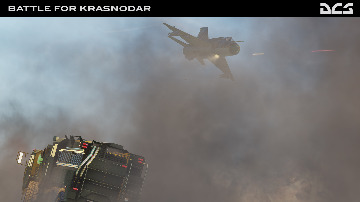 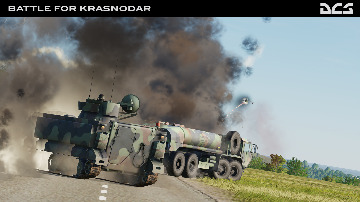 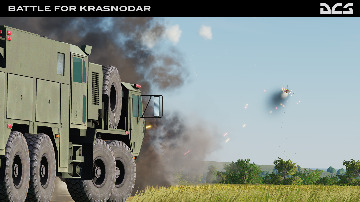