And again, you take over the seat of the commander of a Mi-8MTV2.

You are Dmitry Tarasov - a young pilot, who climbs the career ladder and is faced with professional difficulties that your crew helps to overcome. The adventure story of the Crew campaign consists of two parts. 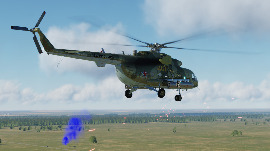 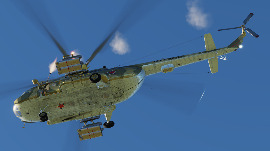 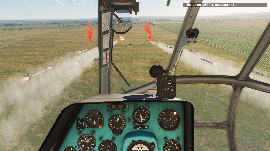 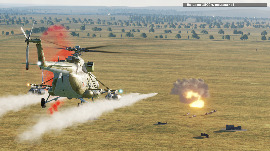 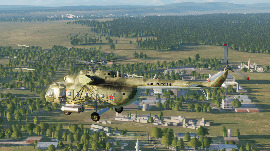 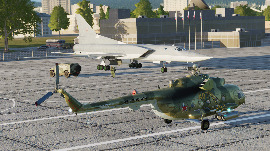 In the first part, you have to perform the following tasks:

To pass the Crew campaign, you will need to know about how avionics, radio and navigation equipment work. The ability to conduct sustainable helicopter control in all stages of flight is required. Skills in handling engine and instrument failures will also be useful to you.