This campaign guides the player through a gripping storyline about a PMC pilot named Vitalii Gerasimov. You will take part in a series of campaigns called MAD Mutually assured Destruction.

The USA has strengthened its military forces in the region, Iran is embroiled in a civil war but it continues to protect its interests in the Persian Gulf. Maritime traffic in the Strait of Hormuz is at a standstill and every day hostile sides enforce security protecting their oil tankers from enemy sabotage. Intelligence that Iran still possesses nuclear weapons has added fuel to the fire. 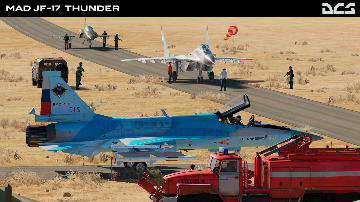 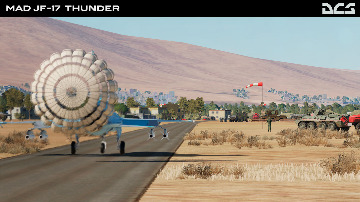 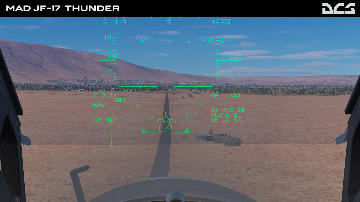 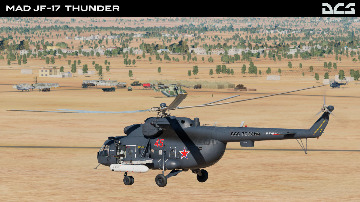 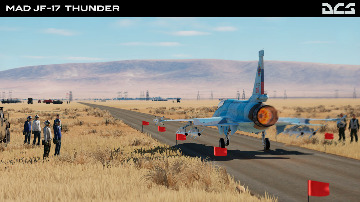 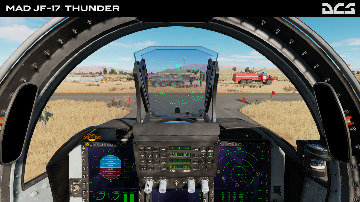 Demonstration performances, combat operations day and night, target designation, air combat against the best fighters - all this will help you better understand all the combat capabilities of the JF-17 Thunder In this campaign you have to: