You will take on the role of a deputy commander of a 10-ship strong detachment of M-2000C interceptors from the 02.005 Fighter Squadron "Île-de-France". In preparation for war in the Persian Gulf, your detachment, and those from the United States, Germany, the United Kingdom, Poland and the Netherlands, will spend two weeks at the NTTR to hone your skills.

All of the missions are based on extensive research of actual Red Flag exercises and will each include interesting facts and stories from previous runnings of the exercise. 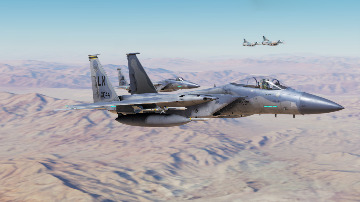 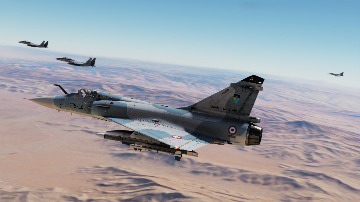 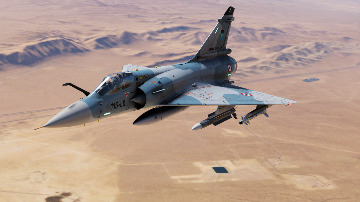 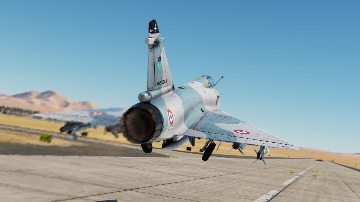 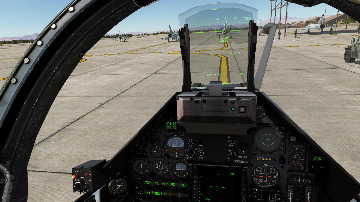 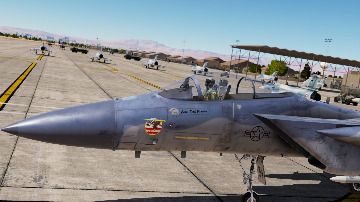