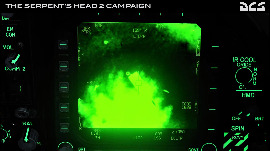 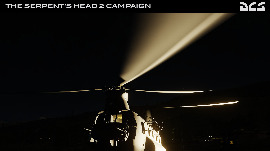 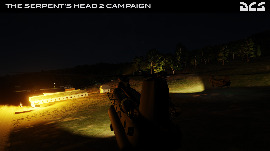 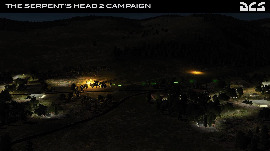 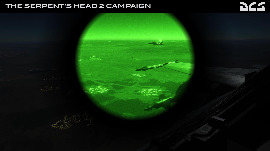 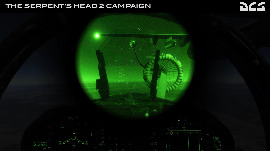 The Campaign ethos, as before, is not to capture reality but create an imaginative, enjoyable and engaging set of missions linked together with a plot narrative.

It has been designed with VR in mind including F10 menu items allowing coordinates given over the radio to be recalled back on screen. It has taken many hours to complete over many months and includes over 400 actor voice files. For these many thanks to "Reflected","@Alexander_Dex" and " Cdr "Curveball" Krotchety".

Included are PDF briefs for each mission which should be read prior.

"Even as "Fords" thoughts are homeward bound things are about to change in a way even he could not have anticipated."