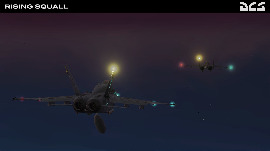 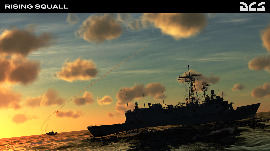 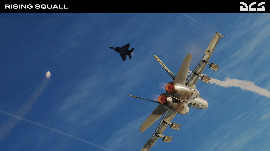 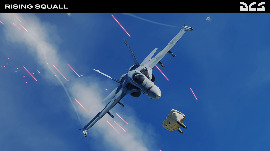 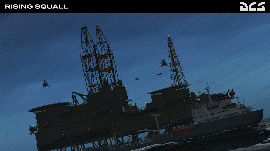 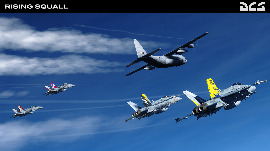 As a newly joined security pilot, you will contribute to fighting terrorists and protecting the energy companies. However, although initially you think your missions are plain and simple, the truth of the ongoing conflicts slowly unfolds...

If you have DCS: Supercarrier, please start with the SC version.