This campaign follows on from Ford and Matrix's exploits in the Straits of Hormuz on board the USS Abraham Lincoln in the "Rise of the Persian Lion Campaign."

The campaign ethos, as before, is not to capture full reality but create an imaginative, immersive, and engaging set of missions linked together with a developing narrative.

Even though the story line continues from the last campaign, “Rise of the Persian Lion II” can be fully enjoyed as a standalone. 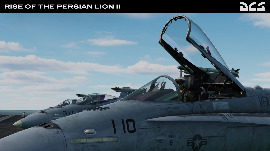 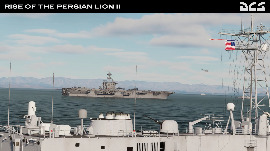 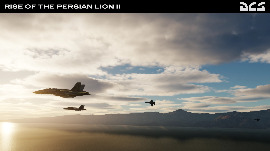 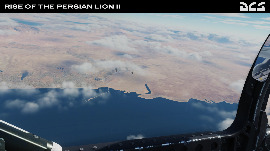 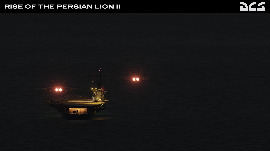 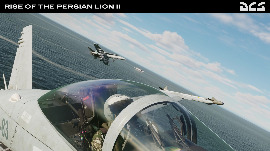