Following on from the events of the A-10C campaign 'Operation Persian Freedom', Operation Cerberus North will pit RAF exchange pilot David 'Steep' Hill and his new VMFA-232 squadron mates into a deep and immersive story driven campaign set in Syria and the surrounding area. Based on months of research Operation Cerberus North offers an incredibly detailed and immersive scenario for Hornet pilots to pit themselves against.

This highly immersive campaign is set across 16 missions - spread over 21 parts, and will push your abilities to effectively operate the Hornet in a range of mission types. 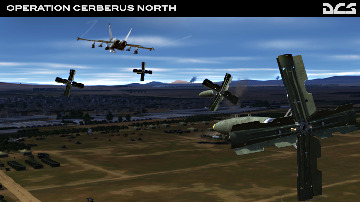 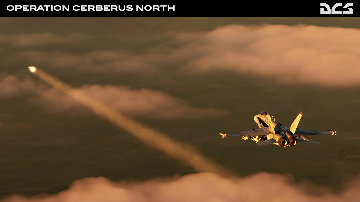 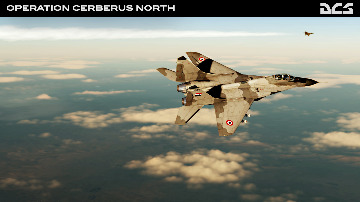 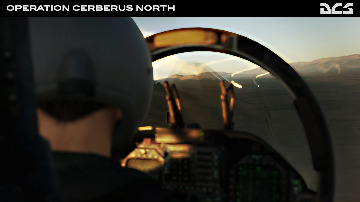 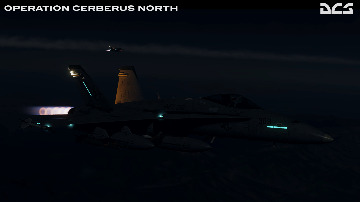 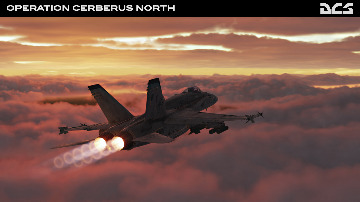