F-86F Hunters over the Yalu Campaign

It's early 1953. After completing several tours in WWII, you're yet again putting your neck on the line by flying dangerous combat missions over North Korea. Command the 67th Fighter Bomber Squadron, attack enemy bridges, factories, strafe supply columns, and support the US troops as they fight their fierce battles on the ground. Survive the heavy flak and fighter attacks, then transfer to the legendary 39th Fighter Interceptor Squadron to carry out large fighter sweeps in MIG Alley over the Yalu river, and tangle with massive bandit trains in the stratosphere. Watch out for the honchos, they say Casey Jones is back in business! 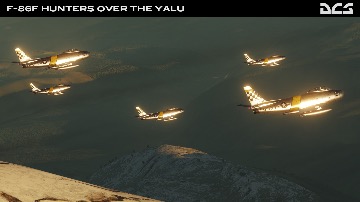 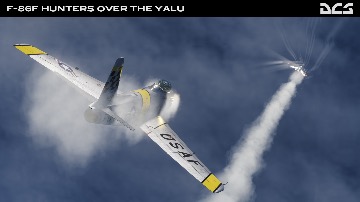 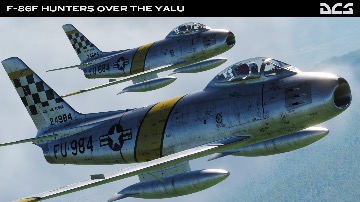 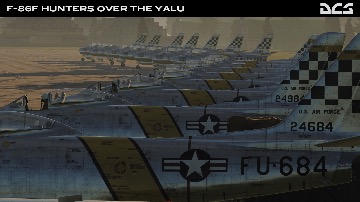 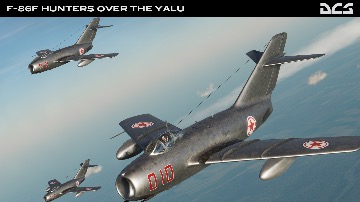 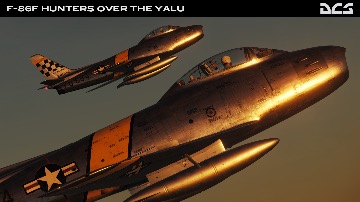