Black Sea Resolve is a fictional story-based campaign that will test your air-to-air and air-to-ground skills in a variety of missions while you confront the Soviet Union forces in the emerging conflict.

It is the 1st of March 1979. Your F-5E squadron is being deployed to Krasnodar to support the UN resolution for the Independence of the former Soviet Union provinces. In a rather moderate response, US president Jimmy Carter and the other NATO countries are deploying a force consisting of elements from 9th Infantry Division, 6th Cavalry Air Brigade and a MAU from 1st Marine Division. USAF is preparing 3 squadrons of F5-E and 2 squadrons of F4-E to provide air support. 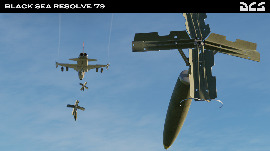 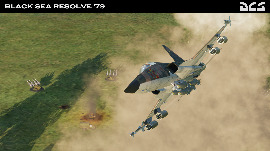 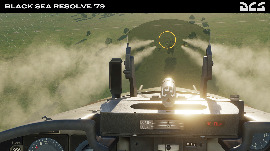 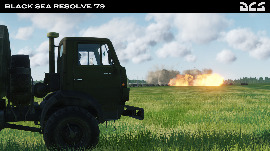 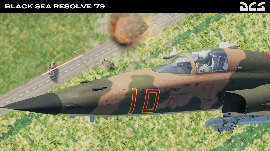 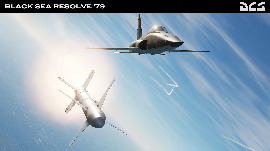