In this campaign, you will be assigned the role of a pilot of the US marine corps, in which flying the famous AV-8B Harrier II fighter-attack aircraft, you will participate in the liberation of the territory of Georgia from invaders. 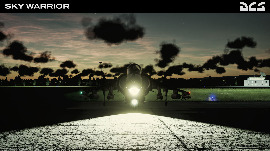 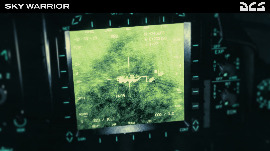 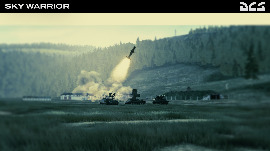 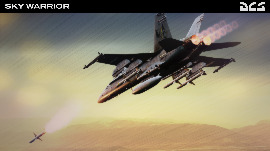 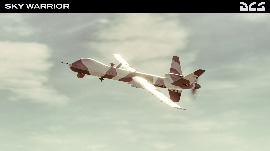 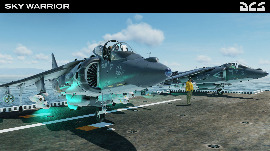