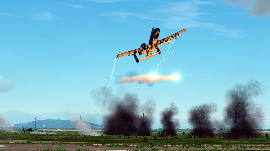 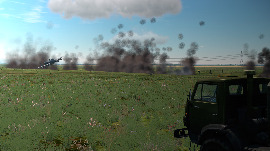 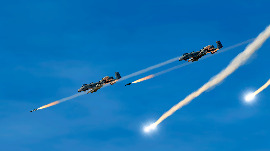 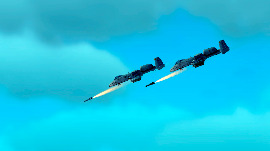 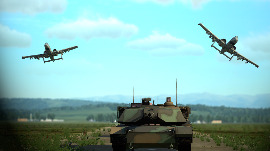 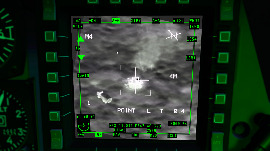 Prepare yourself to face with the following tasks:

The A-10C: Stone Shield campaign offers you a variety of challenging missions in which you must not only act as a tank killer, but also operate as a sniper making one shot and one kill engagements.