During this 16 mission campaign you will experience an immersive battlefield as you fight alongside coalition air and ground forces. The invasion of Iran will unfold in compelling detail through a recurring cast of characters and intense combat. 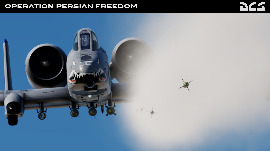 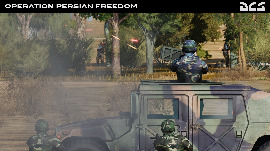 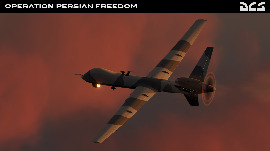 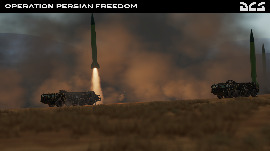 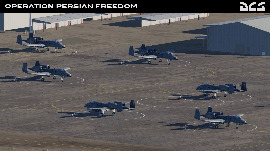 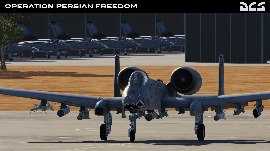 Includes campaign versions for both the A-10C and A-10C II, with specific loadouts and kneeboards for each version.