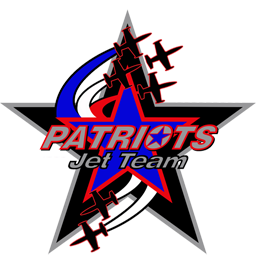 We are very excited about the successful collaboration between a virtual aerobatic display team flying an Eagle Dynamics simulation and the real team behind their inspiration. In 2011, the Patriots Jet Demonstration Team, based in Discovery Bay, California and flying L-39 aircraft, broke many barriers and expanded the horizons of integration with fan-based resources. In their efforts to achieve new goals with limited resources, they reached out and developed a relationship with their virtual counterparts, the Virtual Patriots online demonstration team.

The Virtual Patriots fly the LockOn: Flaming Cliffs 2 PC-based flight simulation. Their experience and unique capabilities appeared useful to the real team. Once again a computer simulation proved to have the potential to be of service to the real thing. For the first time ever, virtual aerobatic display team members worked together with their real counterparts to their mutual benefit.