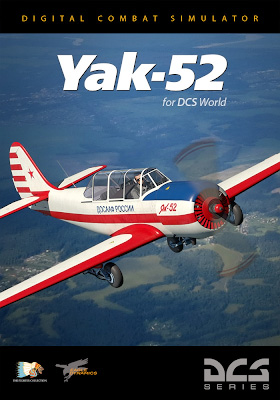 DCS: Yak-52 early access will initially be available as part of the DCS World 2.5 Open Beta.