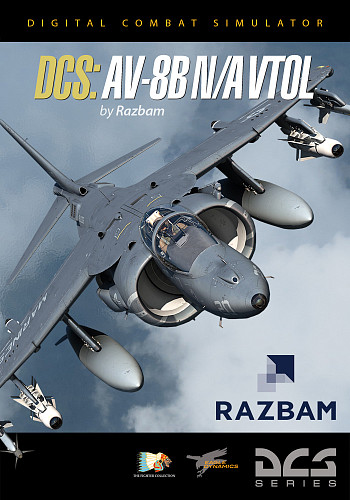 From 26 October to 1 November, Steam is having their Halloween Sale. We are taking part with 40% off on most of our Steam library.