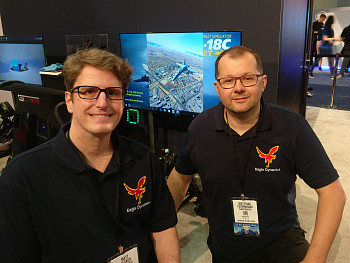 This week we had the debut showing of the Hornet at E3 2017. We were fortunate enough to share the Thrustmaster booth to give a first taste of what we have in store. The demo was received very well and all who flew it came away quite impressed. Our demo station never had a moment of down time. We also had the pleasure to share our Hornet debut with the debut of the new Thrustmaster Hornet stick. We are sure this will be a great pairing.


When we are ready to offer the Hornet for pre purchase, we will officially announce the product with fanfare. 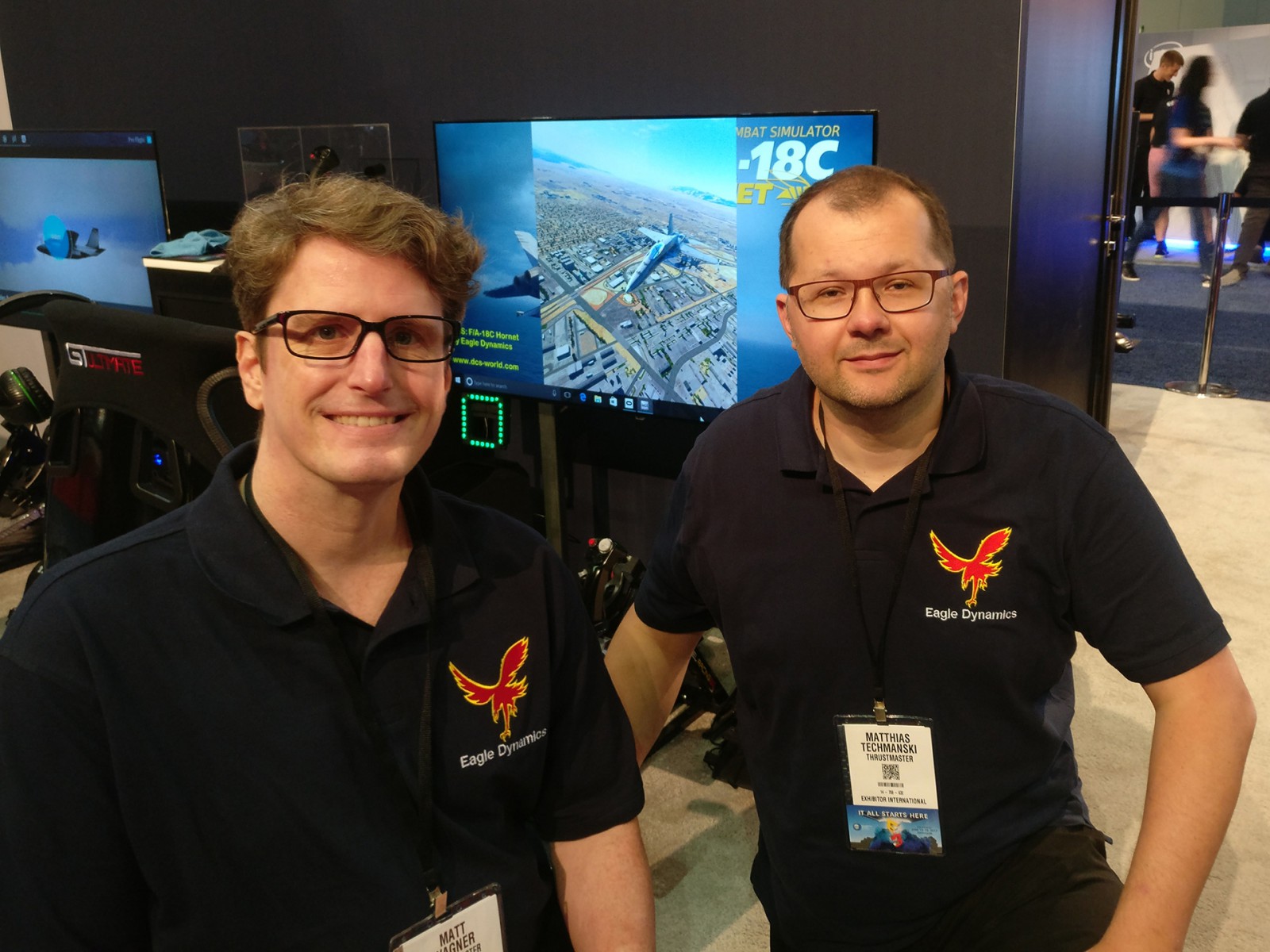 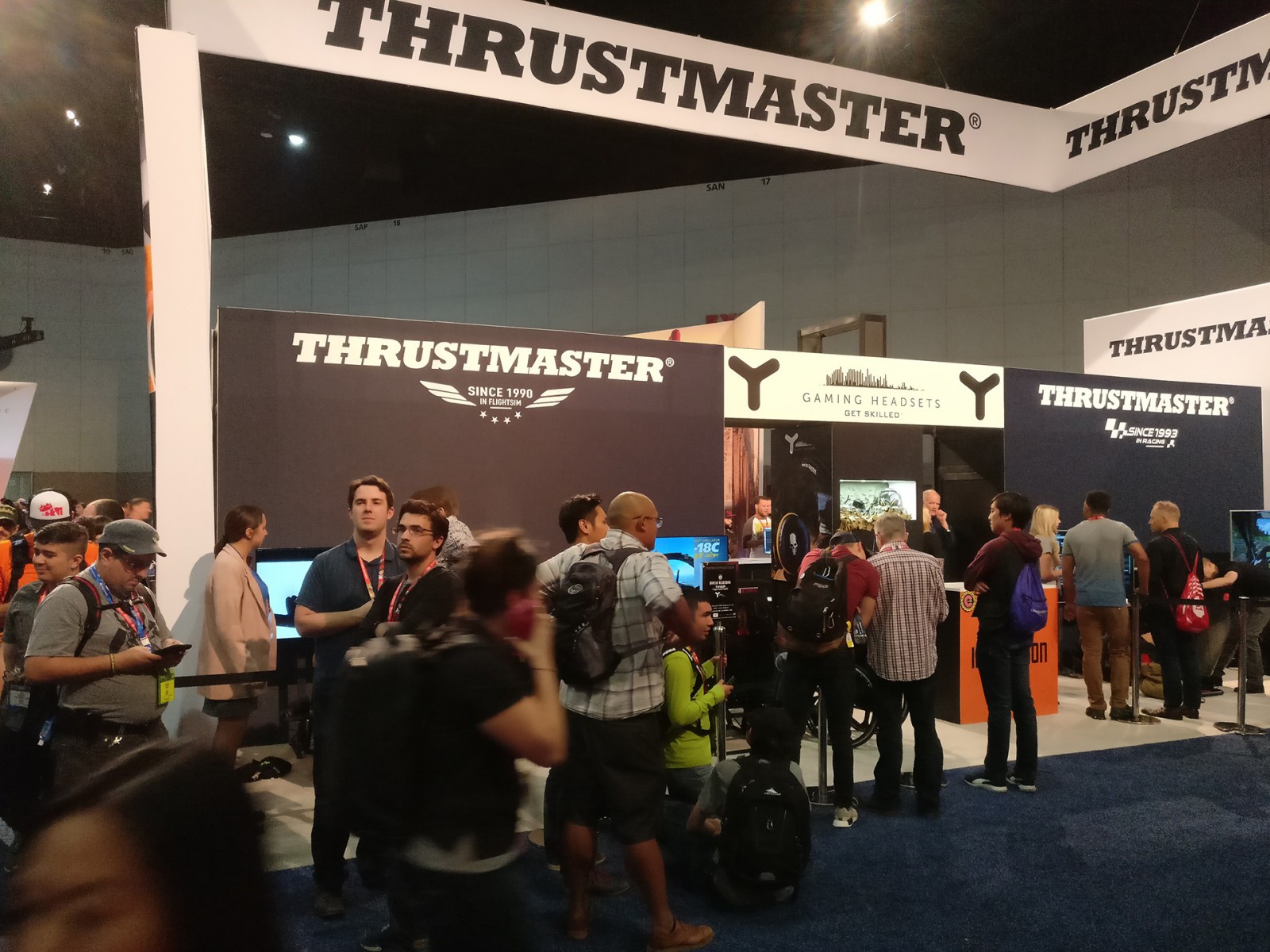 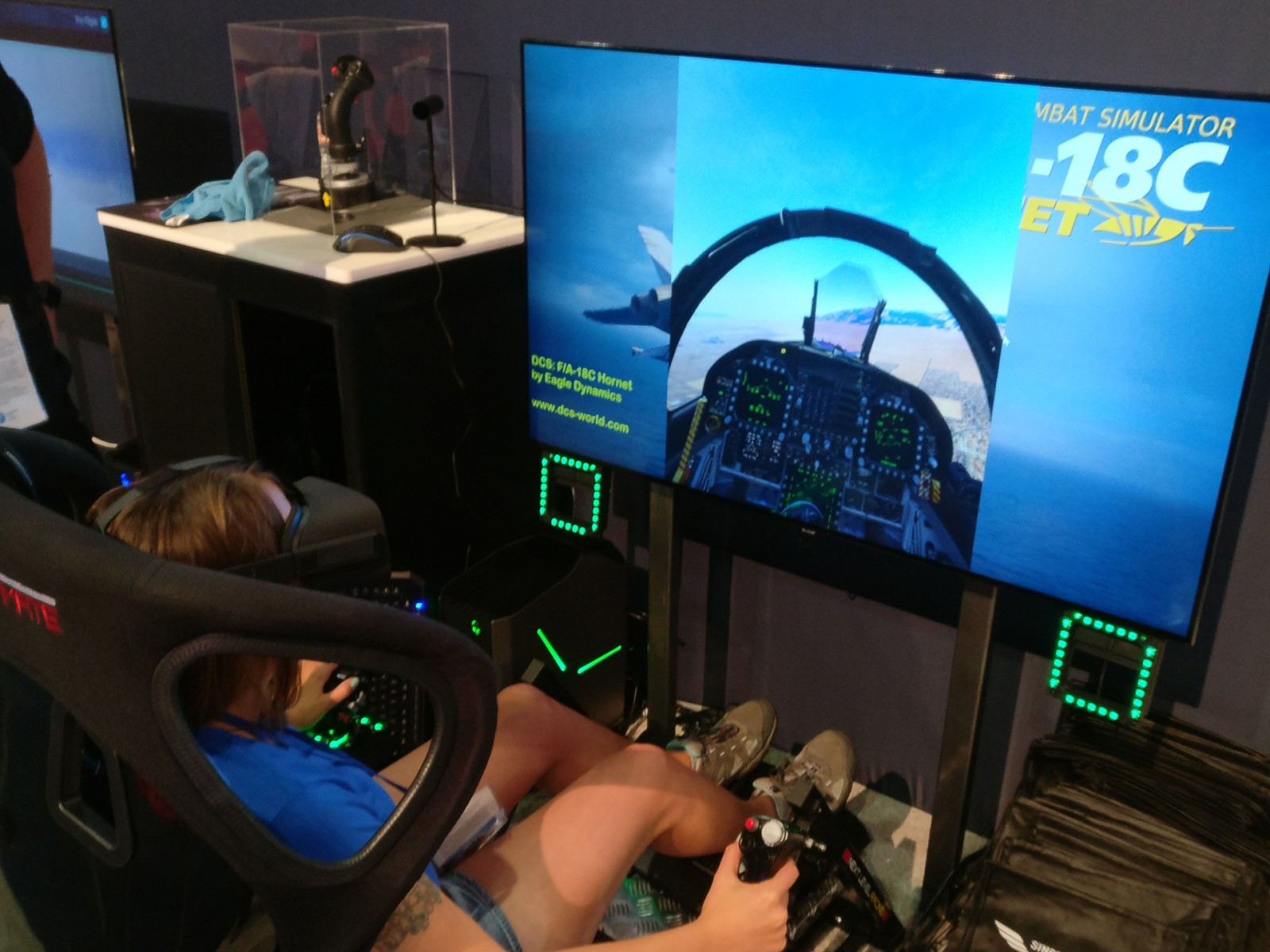 In parallel to the Hornet, other parts of Eagle are hard at work on improving and adding to our World War II series. Some of the more important items include: