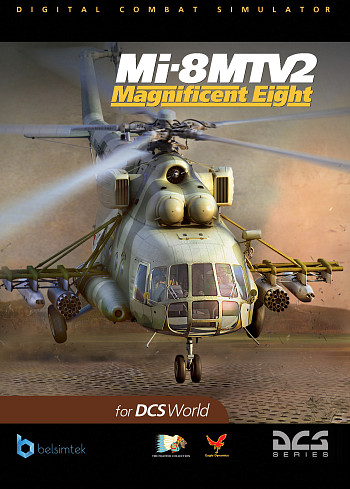 We and Belsimtek are happy to announce that the 1.5.5 Update 1 also brings the Mi-8MTV2 out of Early Access into its final release form.

You can purchase DCS: Mi-8MTV2 module in the DCS e-shop

Among the others fixes and additions in DCS: Mi-8MTV2, it is now possible to have AI door and rear gunners (door gunner with a “KORD” 12.7 mm machine gun and the rear gunner with a PKT machine gun 7.62 mm), and the ability to play as door gunner. Sling-load operations gameplay has been thoroughly upgraded and improved. The pilot’s guide manual was dramatically reworked: systems principles and operations described in depth, and all procedures from startup to weapon employment thoroughly illustrated. A new campaign from 3rd party developer will be available soon!

Other new changes include: