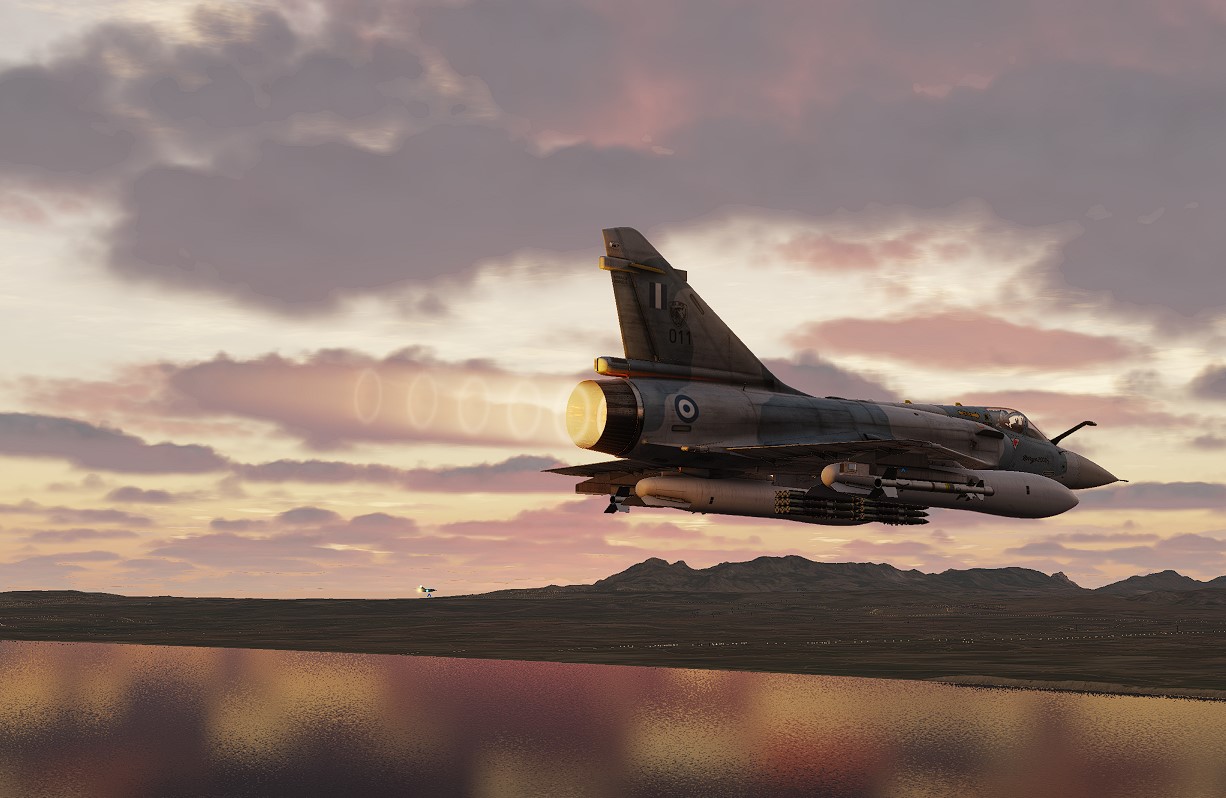 Sending a message at Gecikale

Type - Single mission
Author - jlancon
You are a Mirage 2000C pilot in the Hellenic Air force.

In an act of blatant aggression and predictable hubris, Turkey has once again attempted to station a flight of F-16s on the Cypriot airbase at Gecitkale. Satellite photos show the fighters parked on the ramp alongside their support aircraft, a single C-130.

In the past, this sort of thing has been seen as posturing and met only with disdain and token gestures - not today.

Type - Skin
Author - tehaviata
F-16C 89-2035 has been in service with the 555 FS, Aviano since late 1994.
During the airframes service it has seen multiple deployments including Operation Allied Force and Operation Iraqi Freedom.

This particular livery is modeled of photographs dating back May 2000, where 89-2035 was at RAF Mildenhall for an airshow.
The aircraft is wearing the flagship colours and features the Balkan campaign mission markings.
Tags: Aviano, 555FS, 31FW, Viper
Download Detail
DCS: World 2.7
F/A-18C Hornet 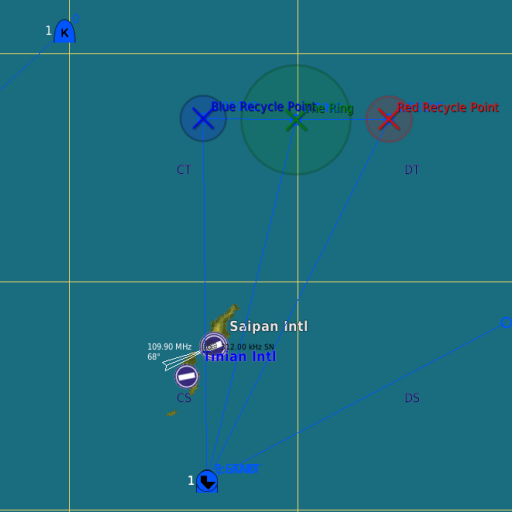 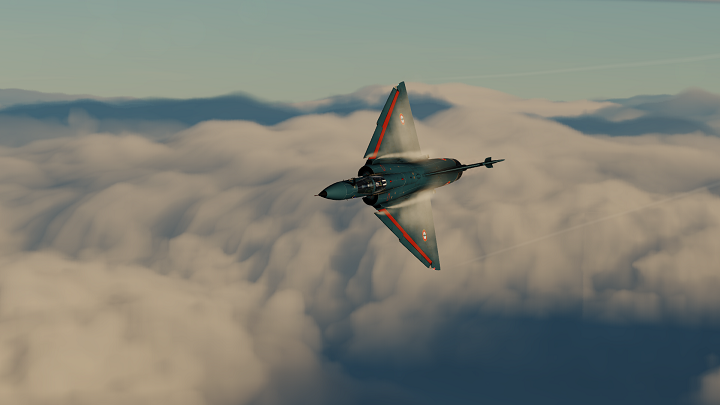 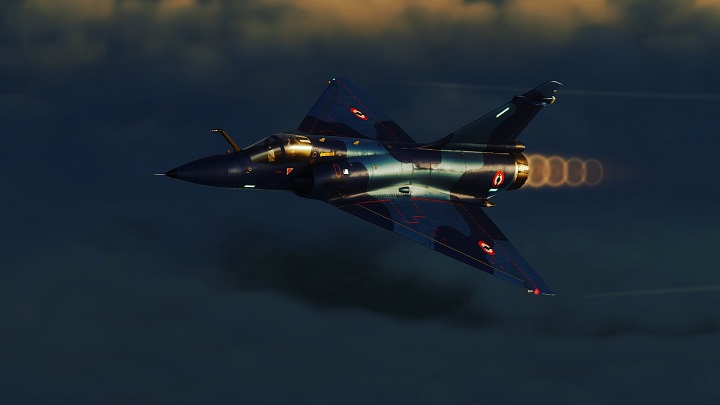 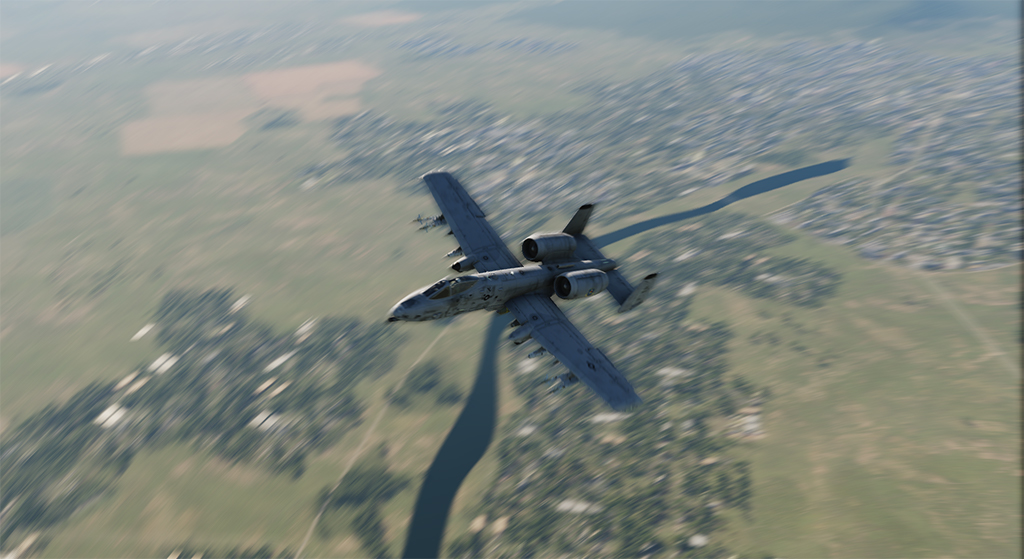 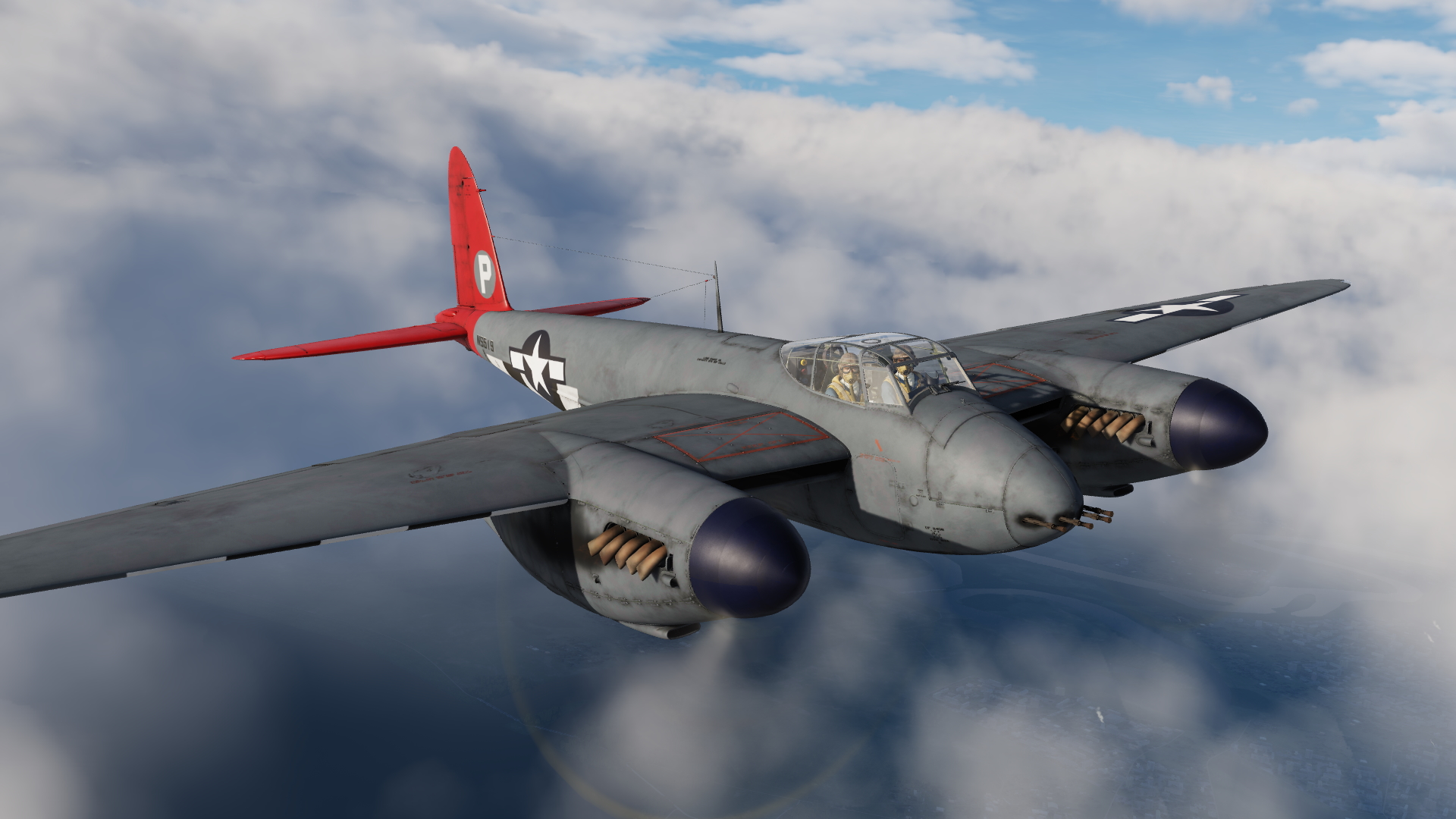 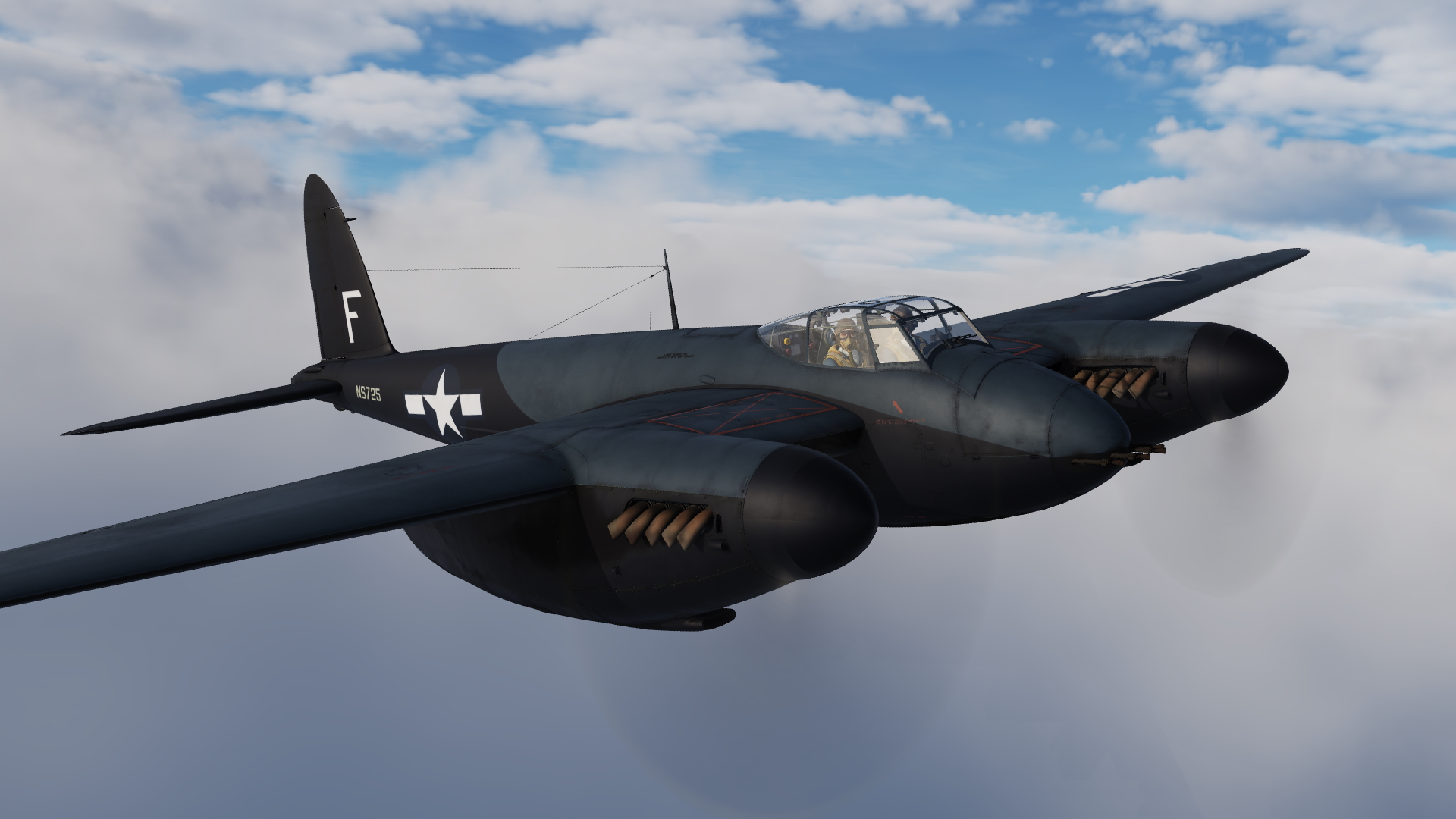