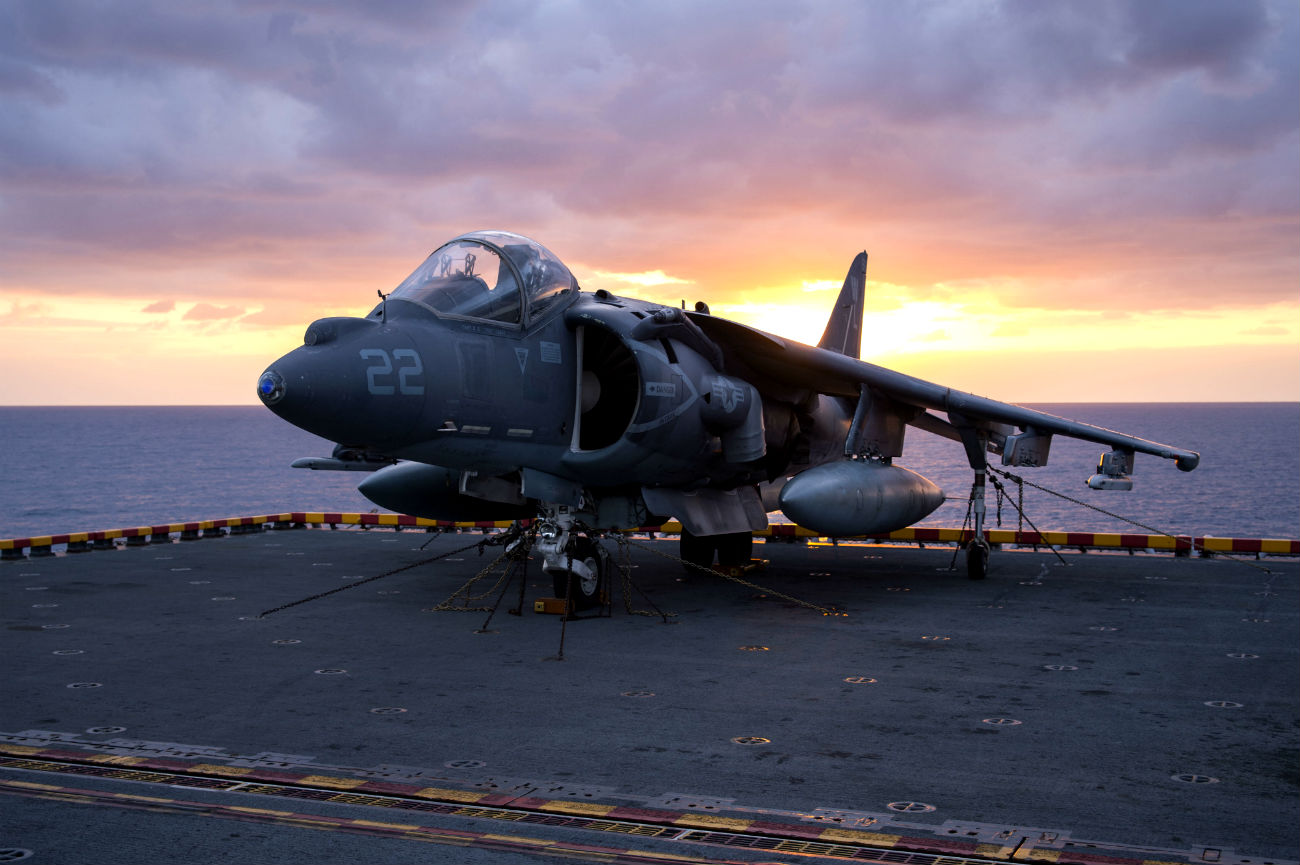 Type - Mod
Uploaded by - TAIPAN_
Harrier RWR volume at the minimum level can be so loud in busy multiplayer servers that we turn it off.
This adjusts the volume "gain" so minimum volume is much lower, sounds bearable and can leave it on all the time and can use the whole volume range instead of just the minimum.
Download Detail
DCS: World 2.7
F-16C Viper

Type - Skin
Uploaded by - KL0083
It's pity as if there was only a single flight available in group-scale armada. 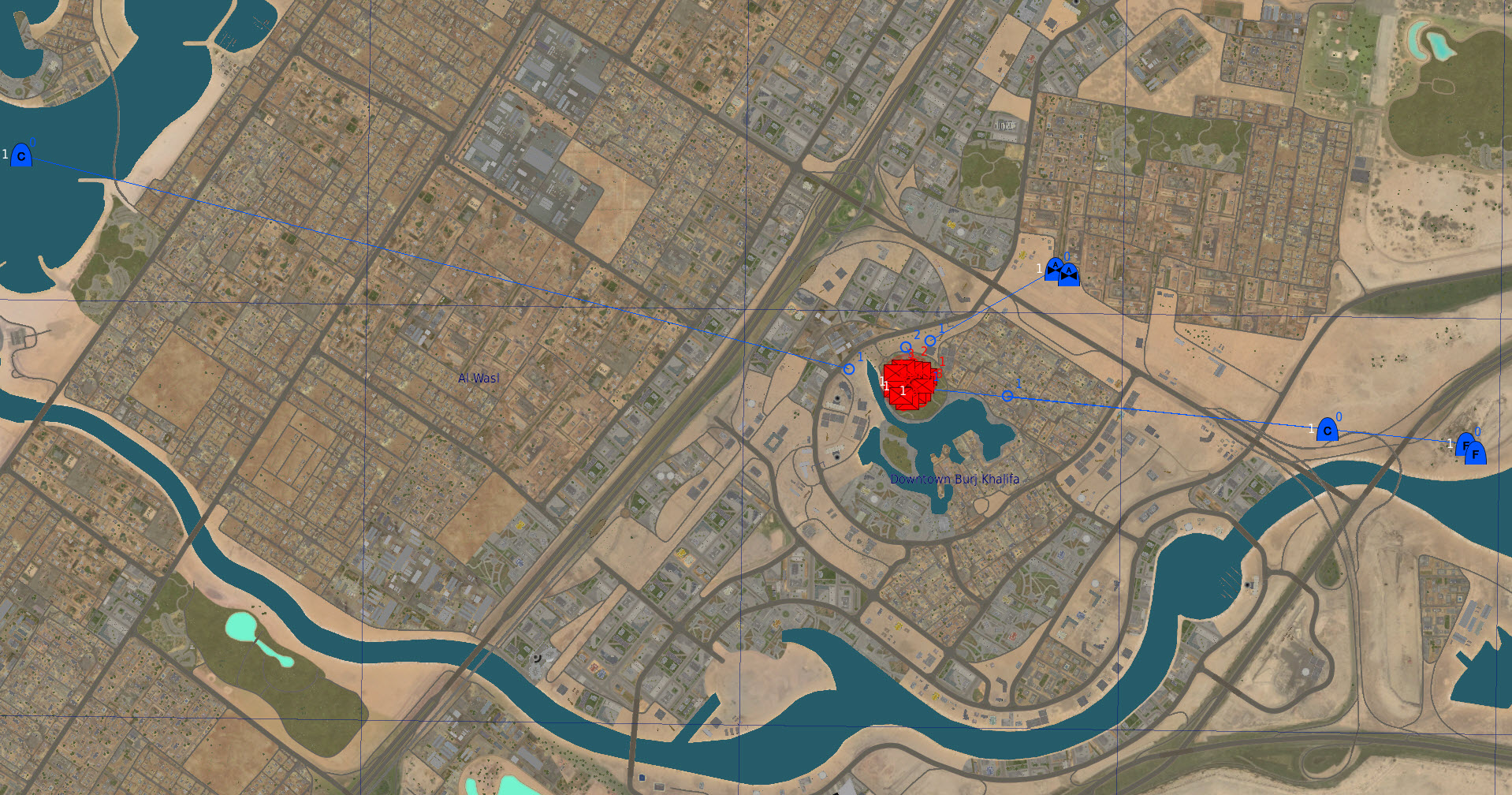 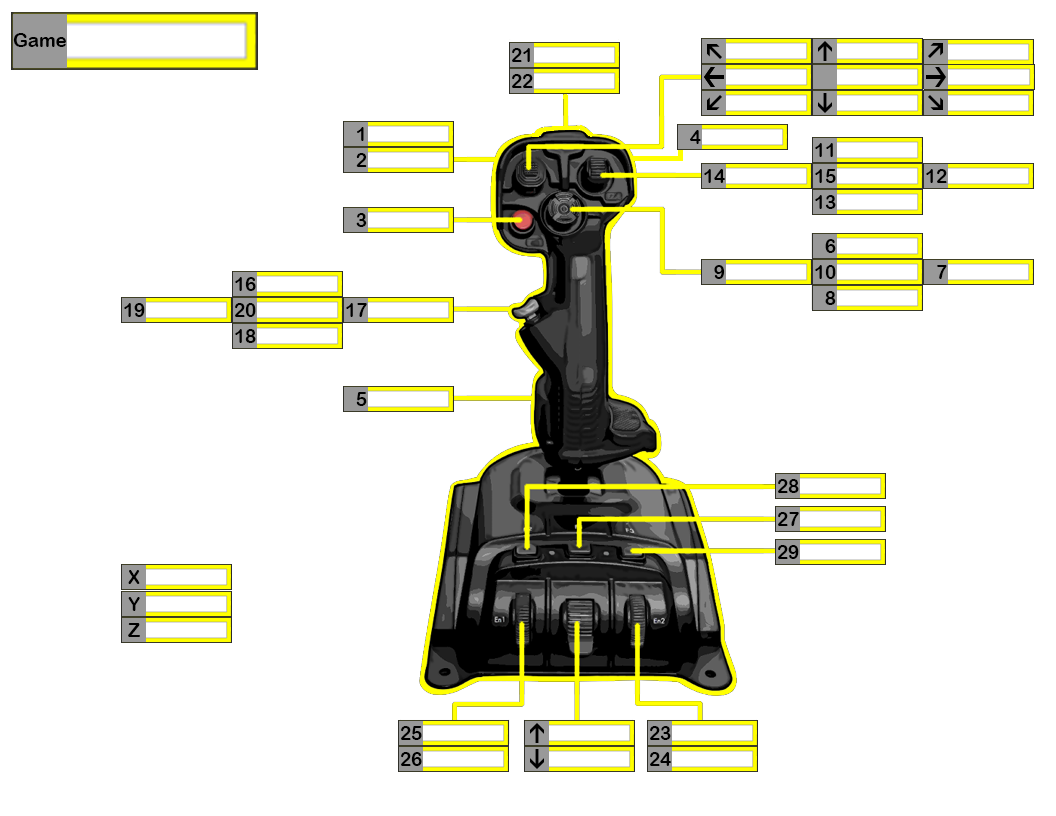 The invasion of Caucasus

Type - Multiplayer mission
Uploaded by - bill_kerman
A simple capture the base styled mission where you have to capture enemy airfields to be able to spawn there. You will need to perform SEAD and CAP in order to complete the mission. This mission is ideal for training or just to have some fun with mates.
Tags: Mission, Multiplayer, FA-18C HORNET, training, WW II, caucasus, base caputre, helo, SEAD, CAP
Download Detail
Any version
AJS-37 Viggen 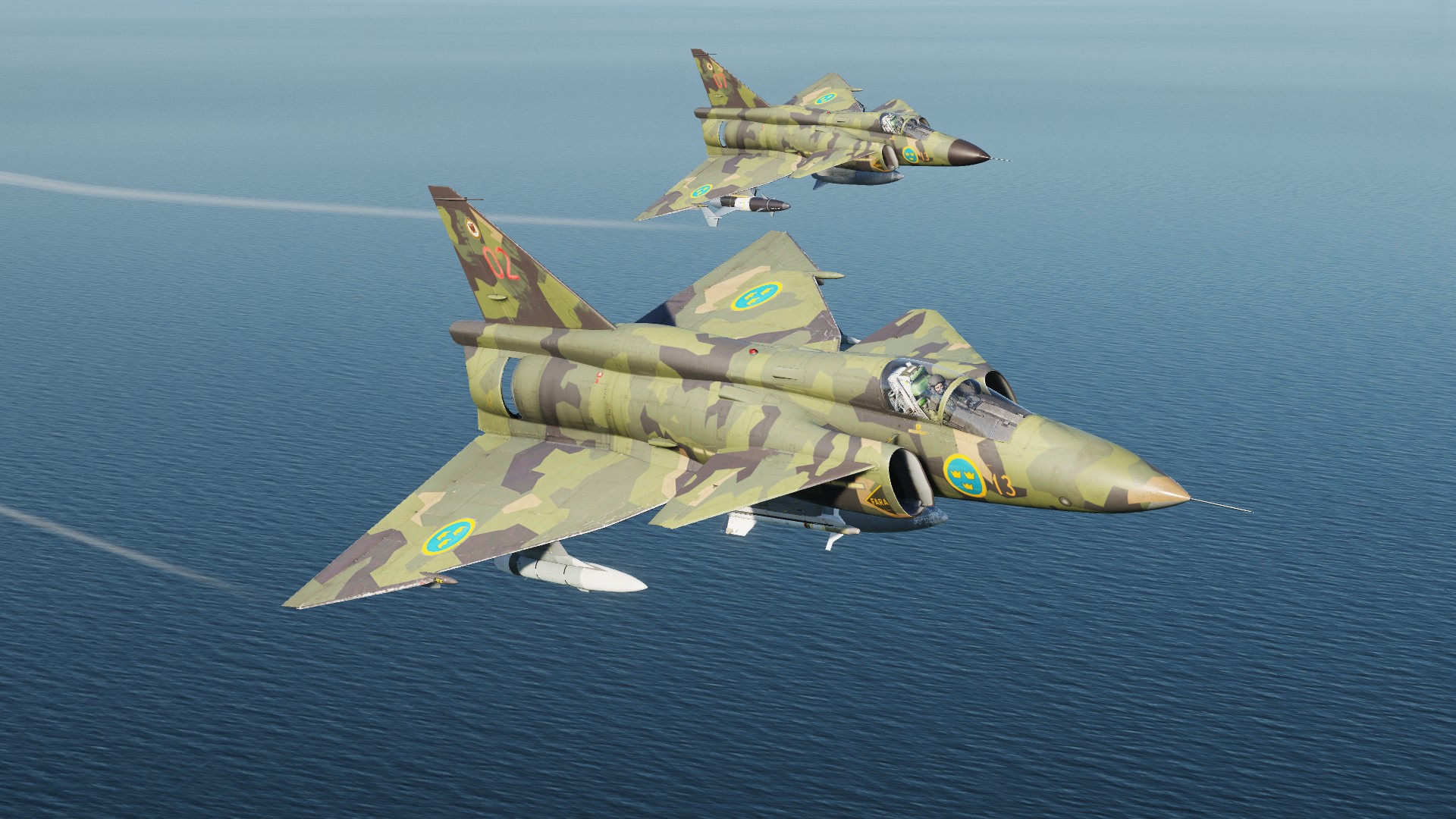 Type - Skin
Uploaded by - SwedishWaffle
The recce Viggen came in 2 variants; SH37 for maritime patrol using radar, and SF37 for photo recon at all altitudes, day or night.
These skins represent an SH and an SF from the 13th fighter wing in Norrköping, during the '80s and early '90s. They flew with the callsign 'Martin' (M being the 13th letter of the alphabet) and their respective tail numbers.

Armament-wise, they both could carry countermeasure pods and sidewinders on the 4 innermost pylons for self defense. The SH37 had a secondary role as a maritime strike aircraft and could carry 2 RB04's. In the 1990's these were upgraded to AJSH and AJSF, respectively, and became functionally the same (with some differences remaining) as the AJS37 we have in-game, though the AJSF never recieved any air to ground capability due to not having a radar.
Tags: AJS37, AJS-37, viggen, skin, livery, recce
Download Detail
Any version
Other 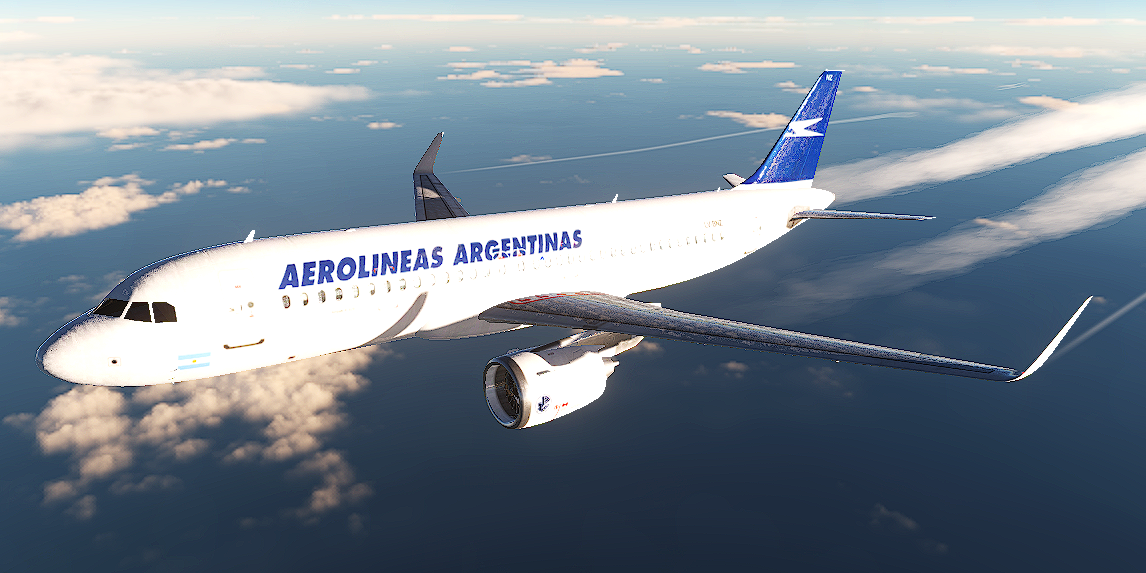 Type - Skin
Uploaded by - Tally Mouse
Unzip the folder and place in the Civil Aircraft Mod's liveries folder under the A_320:
i.e. \Saved Games\DCS\Mods\Aircraft\Civil Aircraft Mod\Liveries\A_320 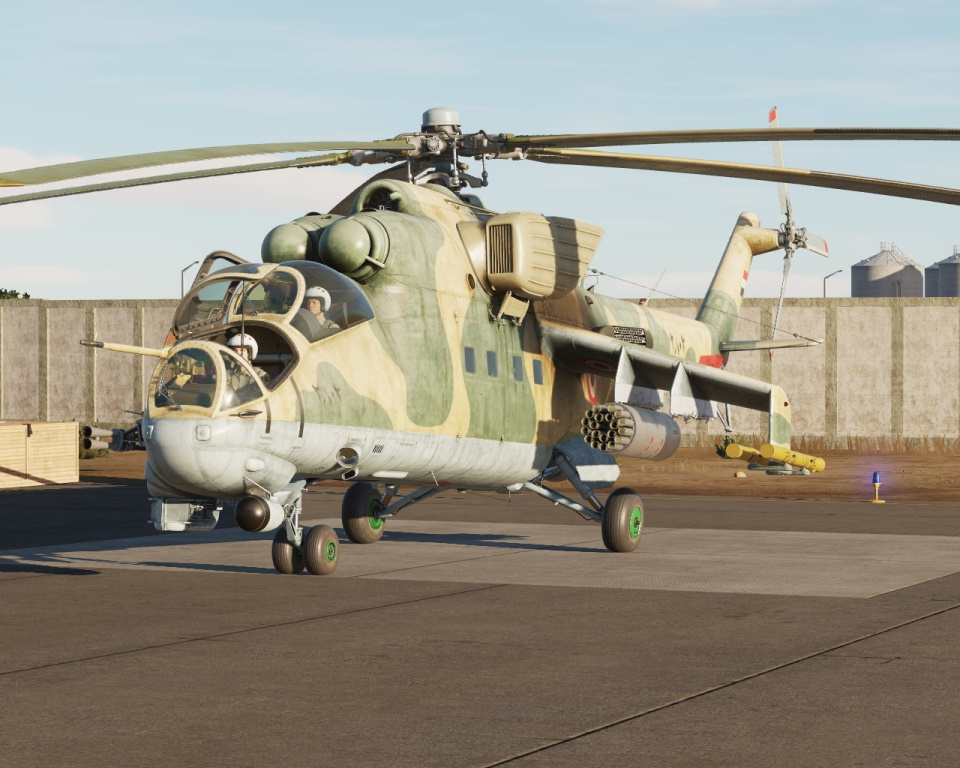