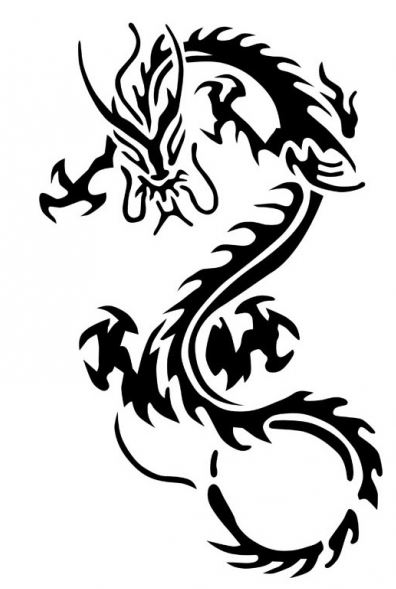 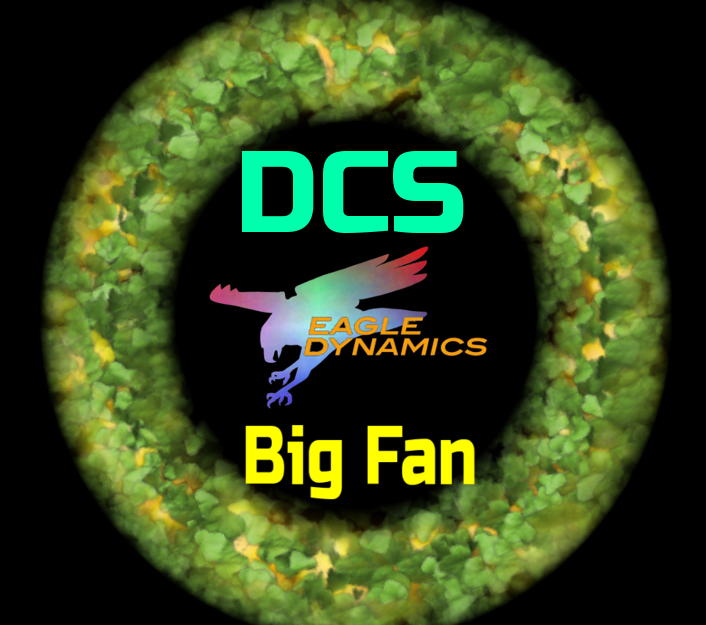 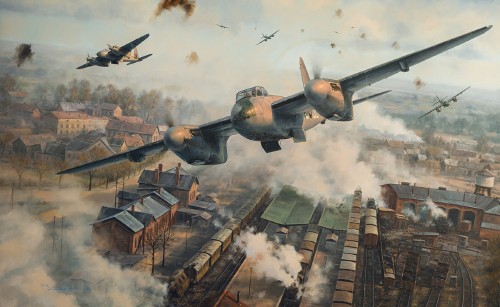 Type - Single mission
Author - tttiger
22 February 1945: The Allied ground forces in Western Europe have defeated Germany in the Battle of the Bulge. Now the Allies are poised to launch a major ground offensive east into Germany itself. As a prelude, the RAF and USAAF conduct Operation Clarion: A one-day attack by 9,000 aircraft against rail centers inside Germany to cripple attempts to resupply the Wermacht on the front lines. You are Wing Commander Noel Fraser Vincent, commander of the 464 RAAF Squadron assigned to attack a major German rail yard at Soltau.
Download Detail
DCS: World 2.7
F-16C Viper 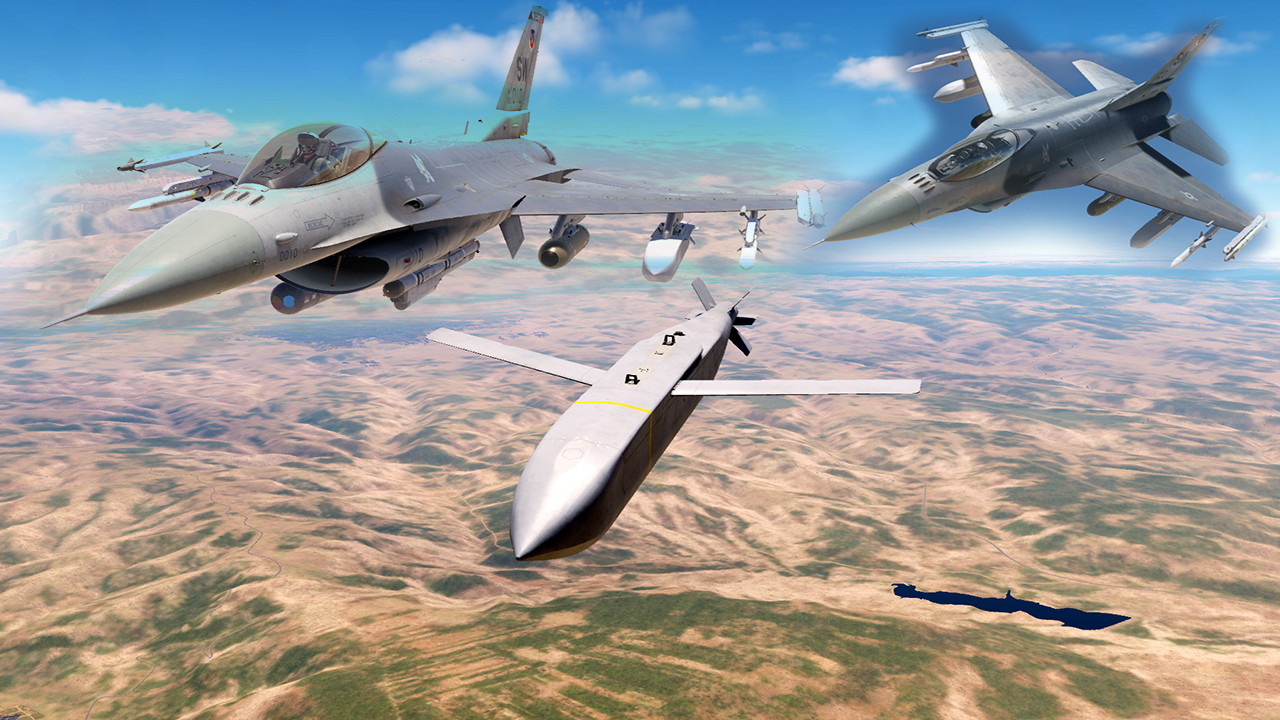 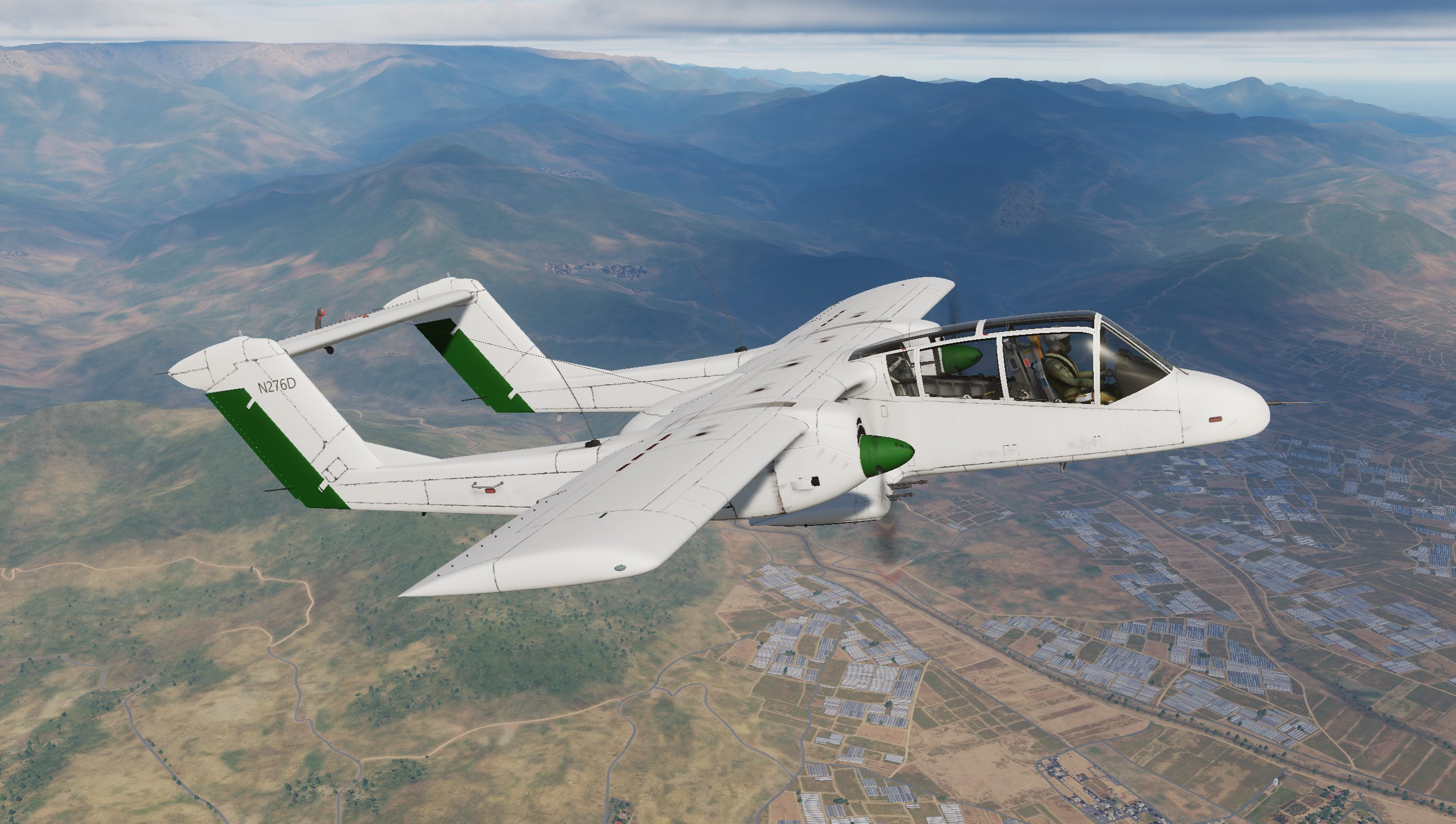 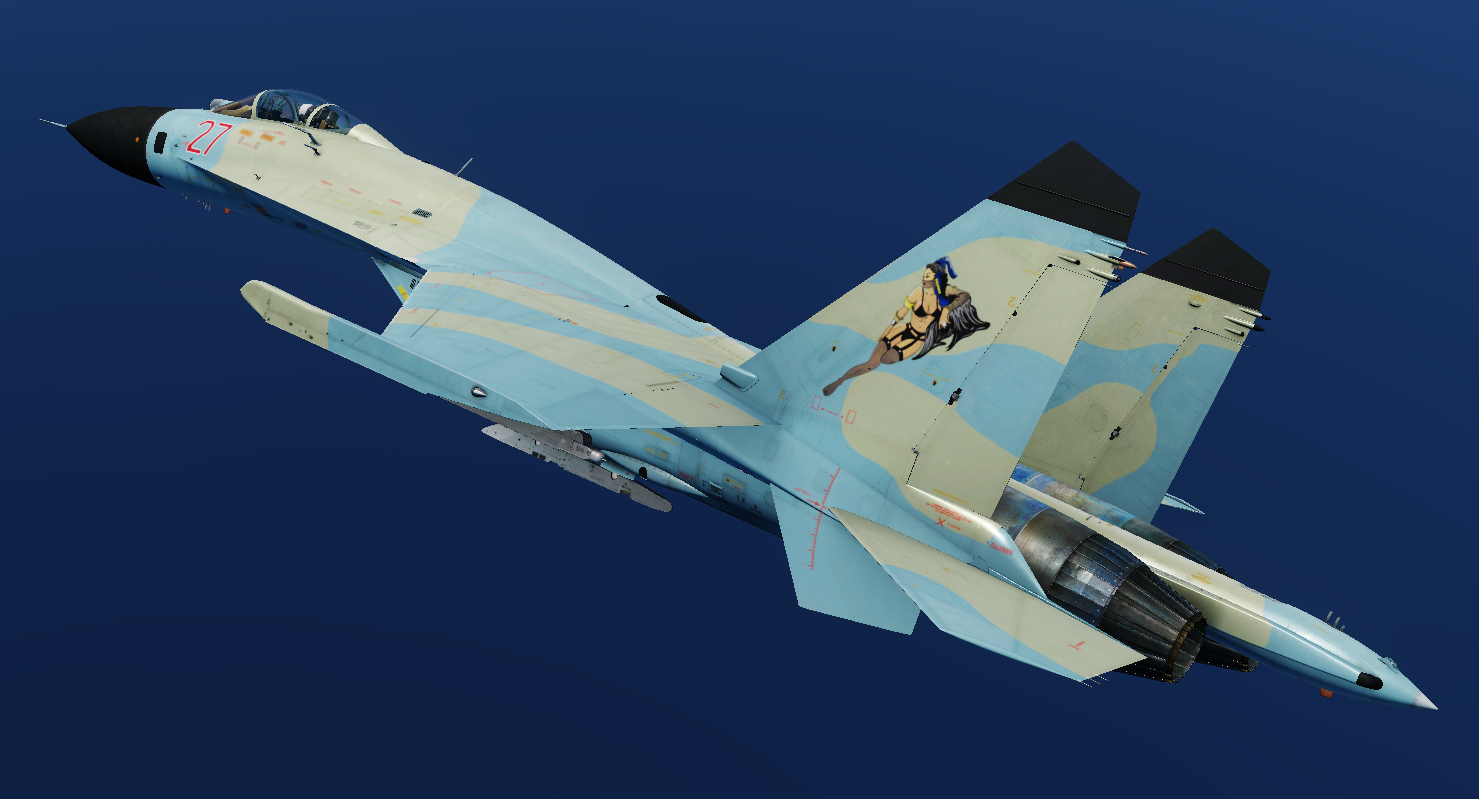 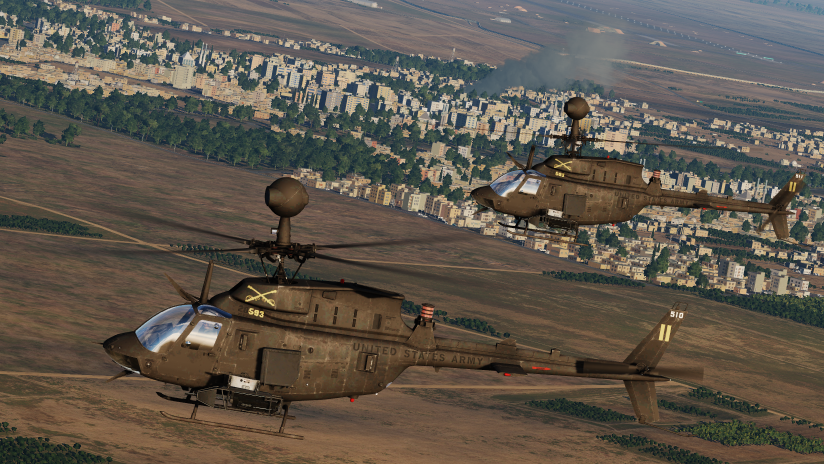