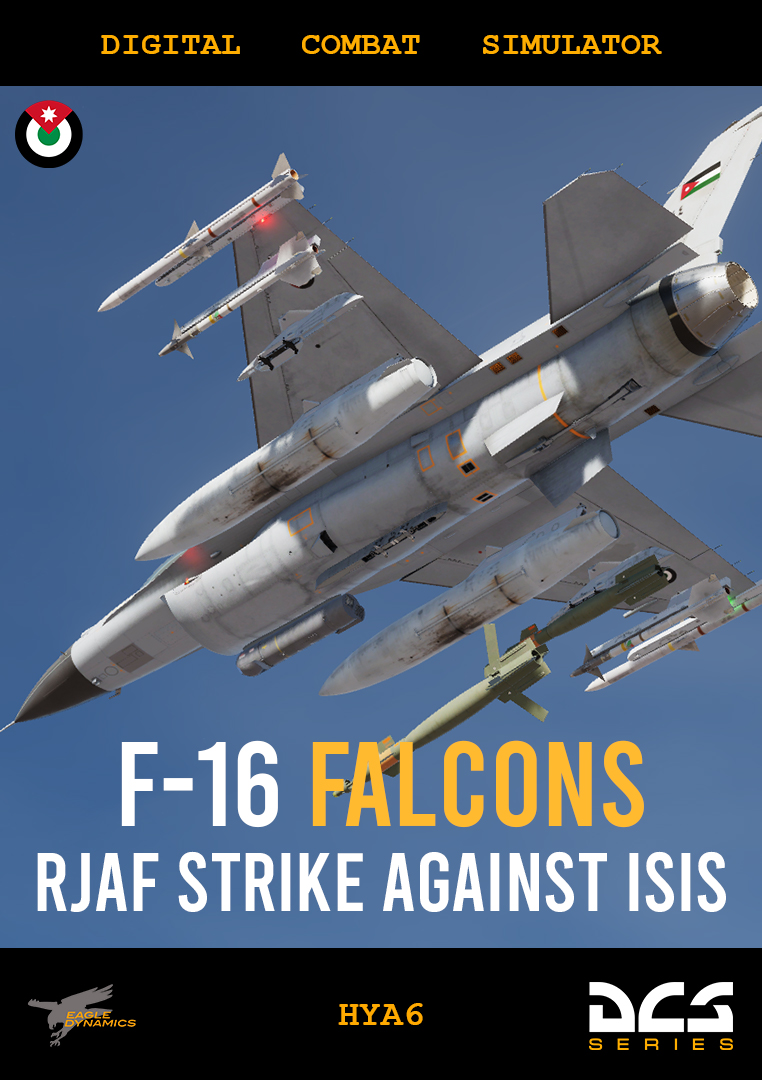 Type - Single mission
Author - Rudel-Chw
These are a set of nine training missions that I did earlier year for the Gripen JAS 39C aircraft Mod. I offered them to its developers, intended for them to be distributed along with the Mod.

However, as the Mod's next version is taking longer than expected, the Mod developers agreed to let me release them separately, so that they can be used by new users of this great aircraft Mod.

These missions are meant for the A/G version of the Mod, so that it does not require you to own the F-15 of DCS. The non-weapon missions can still be used by the A/A version.

Also, I set the missions on the Marianas Map, in spite of it having less performance than Caucasus, simply because I'm bone-tired of editing missions for the old Map, please bear it with me. 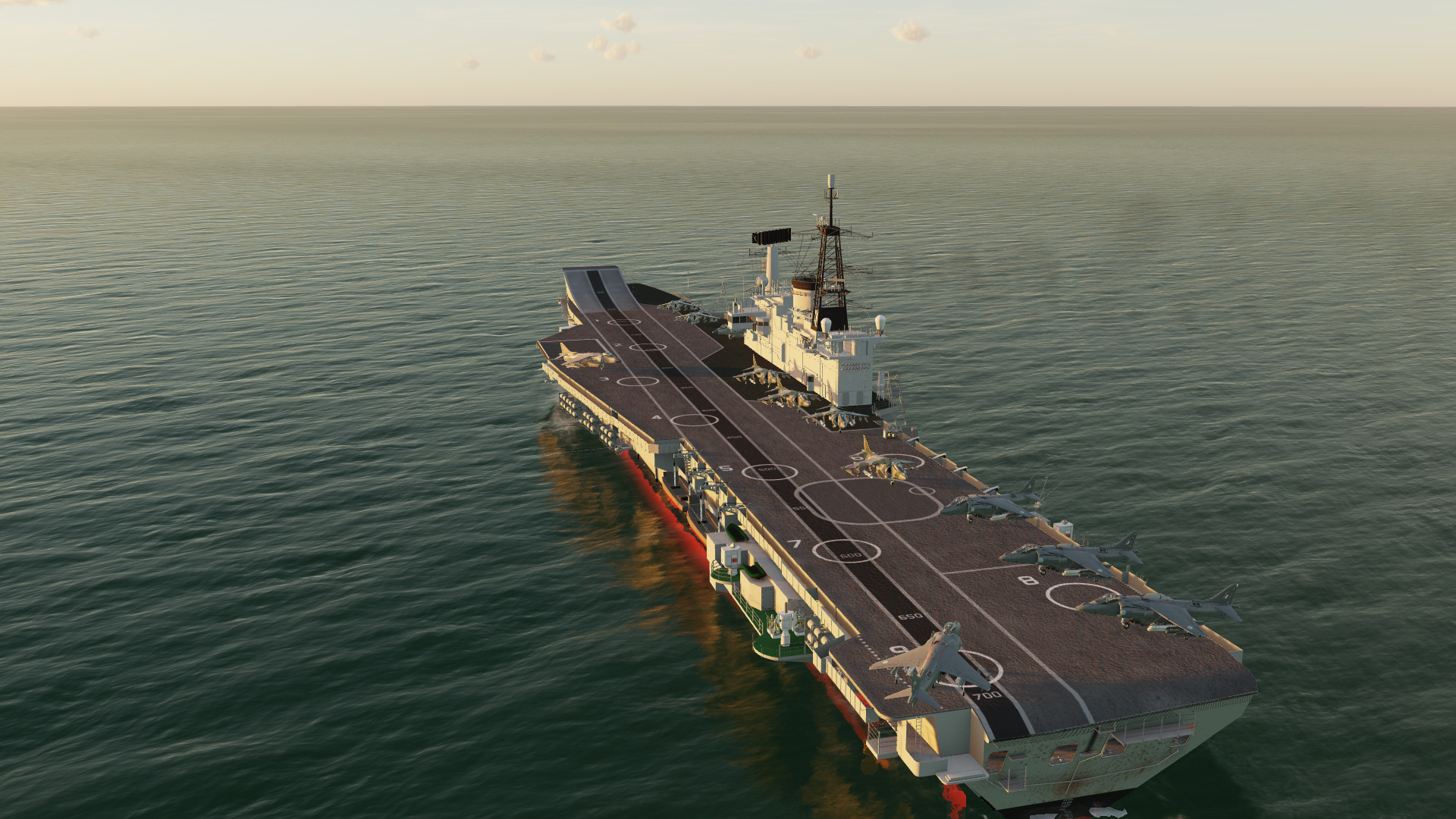 Type - Mod
Author - ixyo_bruce
https://www.youtube.com/watch?v=gQgtlZIy5Tw&feature=youtu.be
the mod can also be downloaded from patreon if you'd like to support: https://www.patreon.com/nineyearoldbruce
A sequel to the previous Thicc explosions mod. Reuploading the file here since I think a lot of people may have missed it out on Reddit
No fps drop noticed (maybe a tiny bit in the CBUs). Passes IC.
Download Detail
DCS: World
SA342 Gazelle 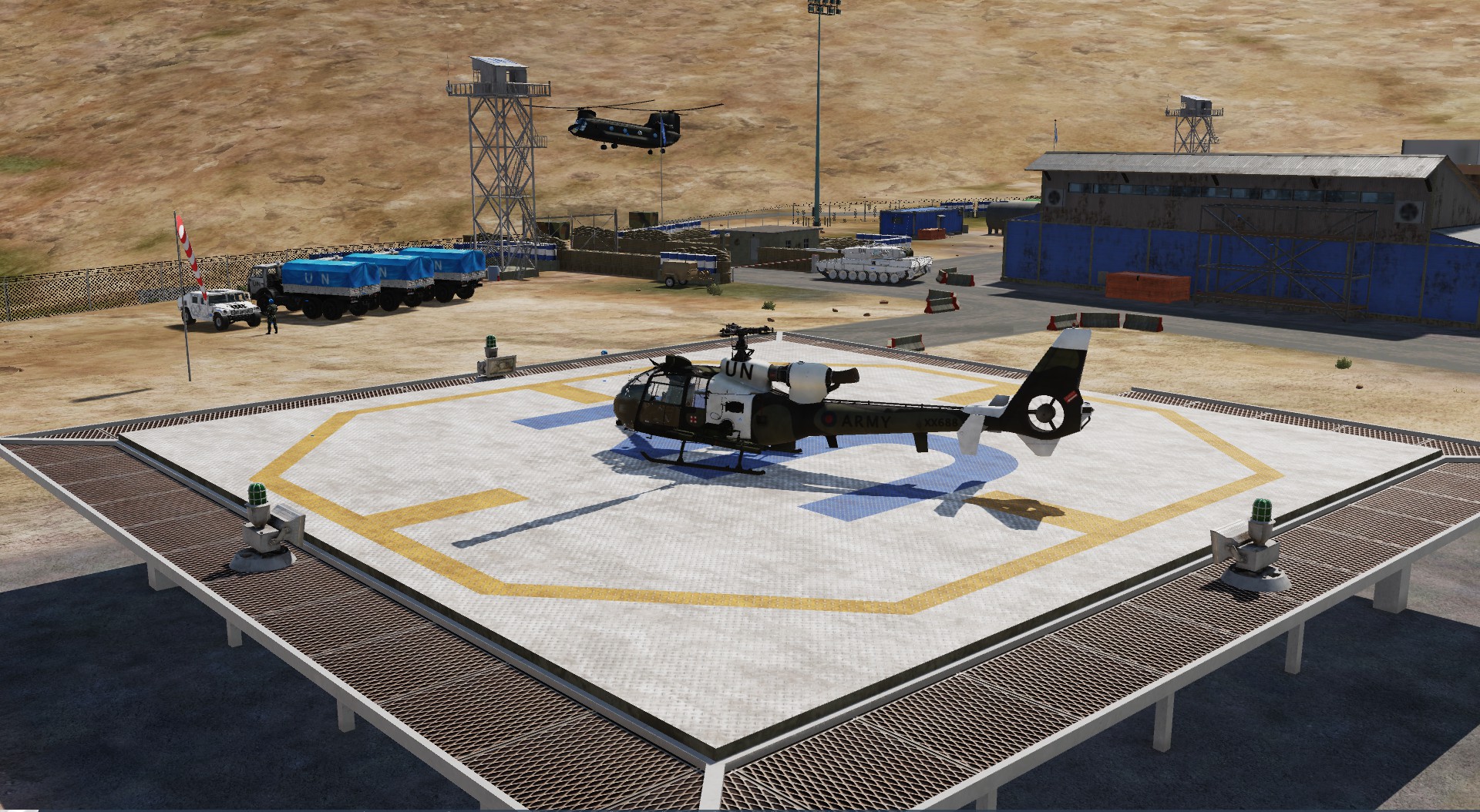 Type - Campaign
Author - Walterisation
You're on your first tour as a Gazelle pilot, deployed with mandate of the United Nations to ensure peace in Liban. 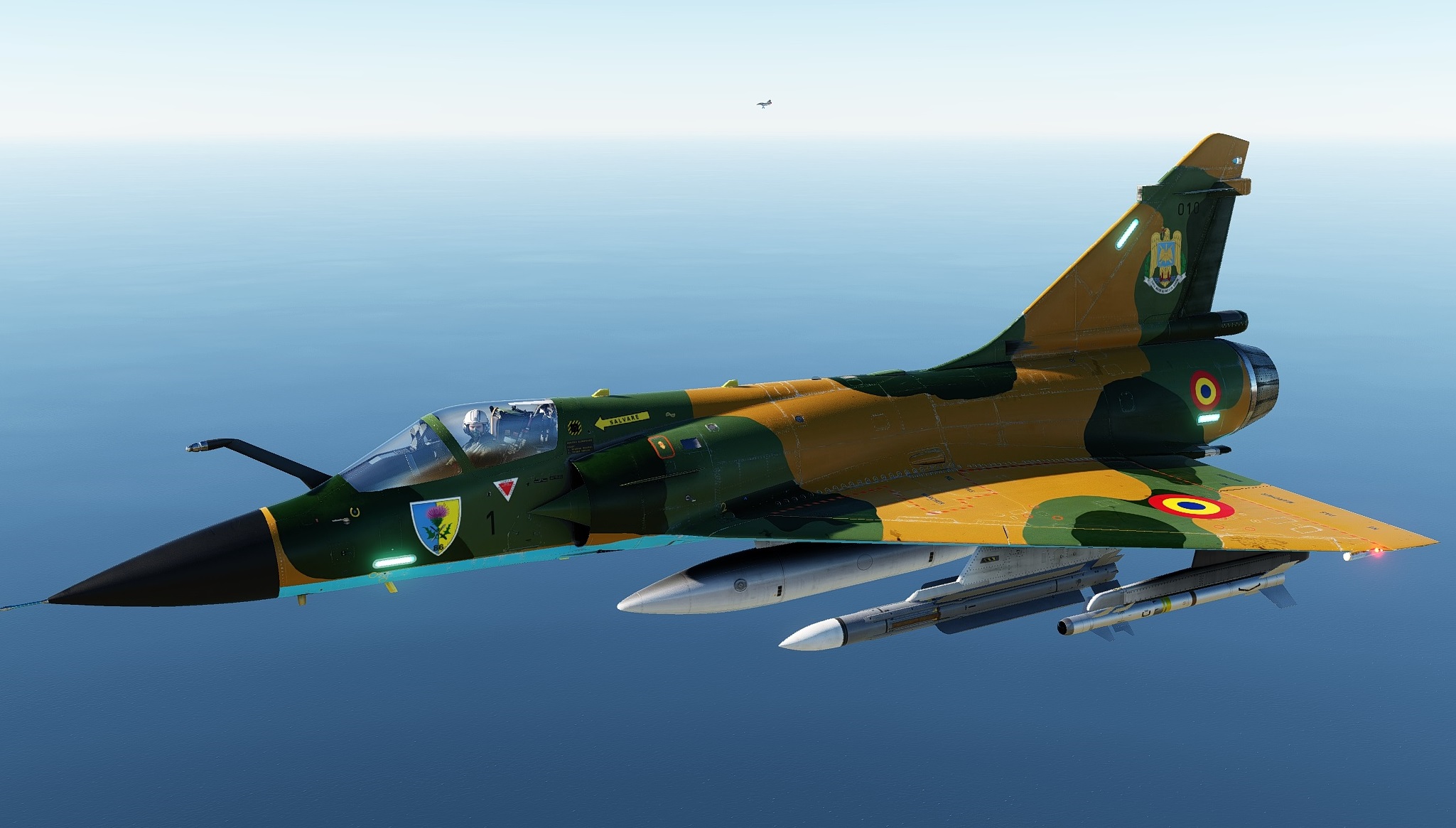 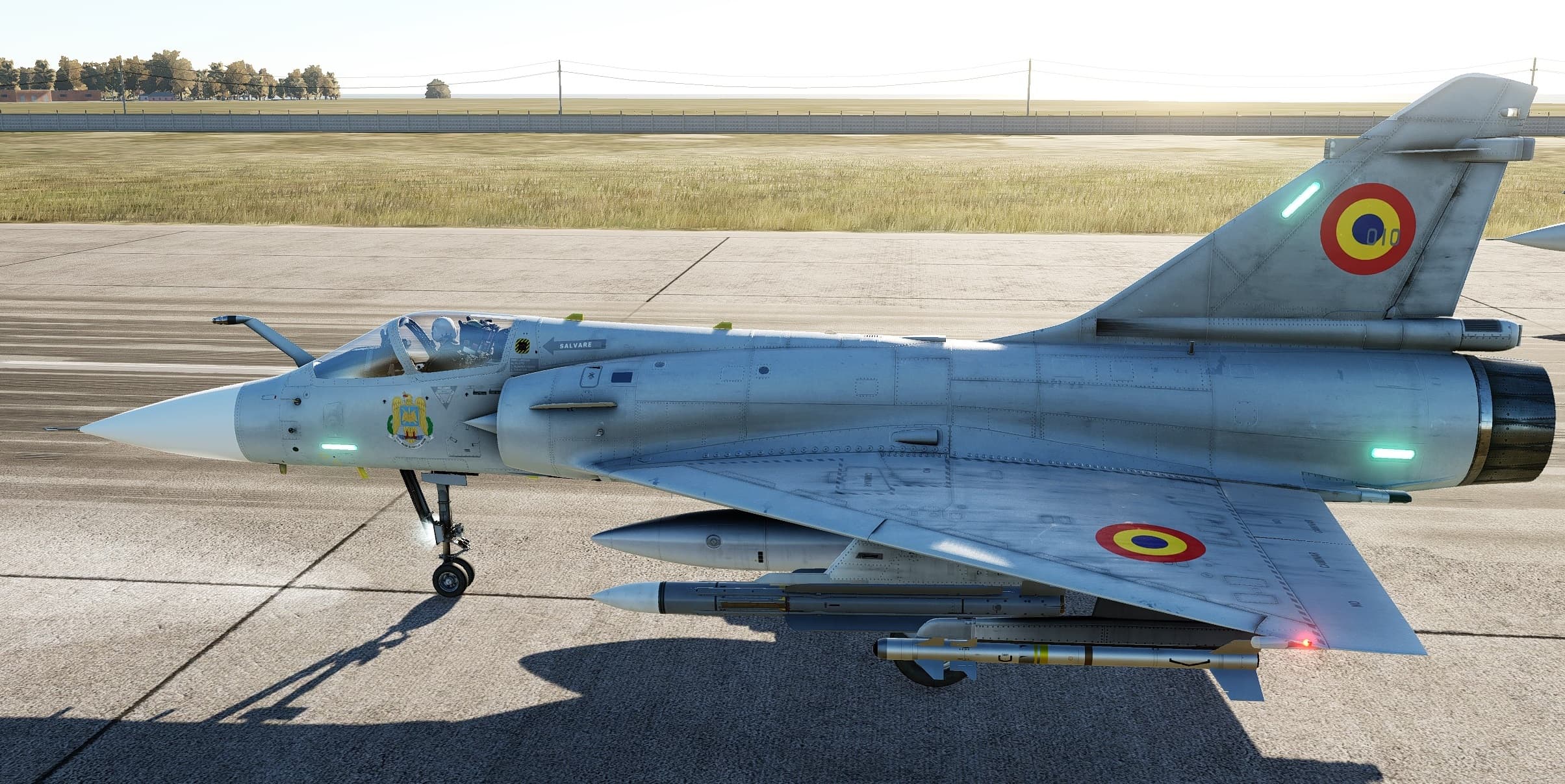 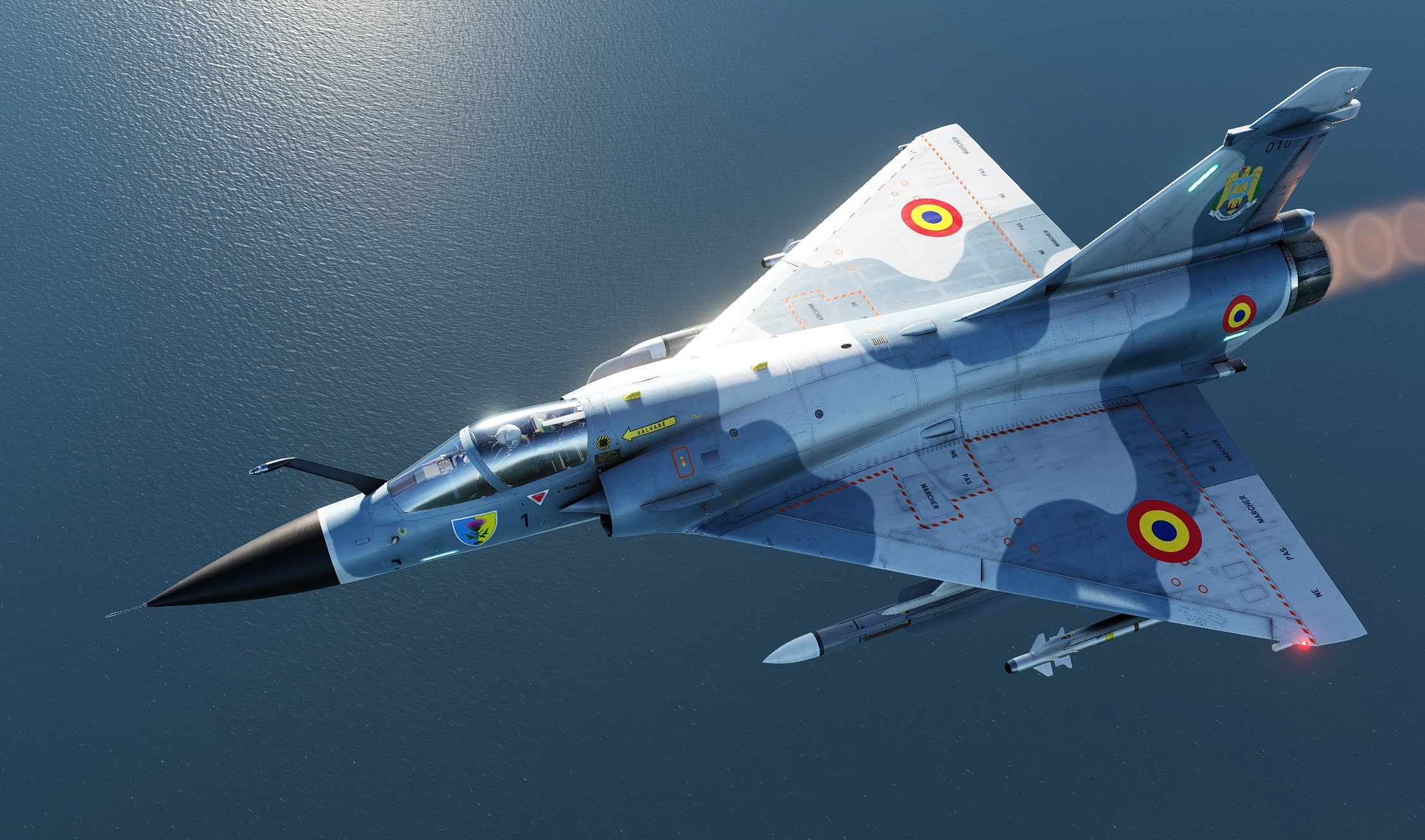