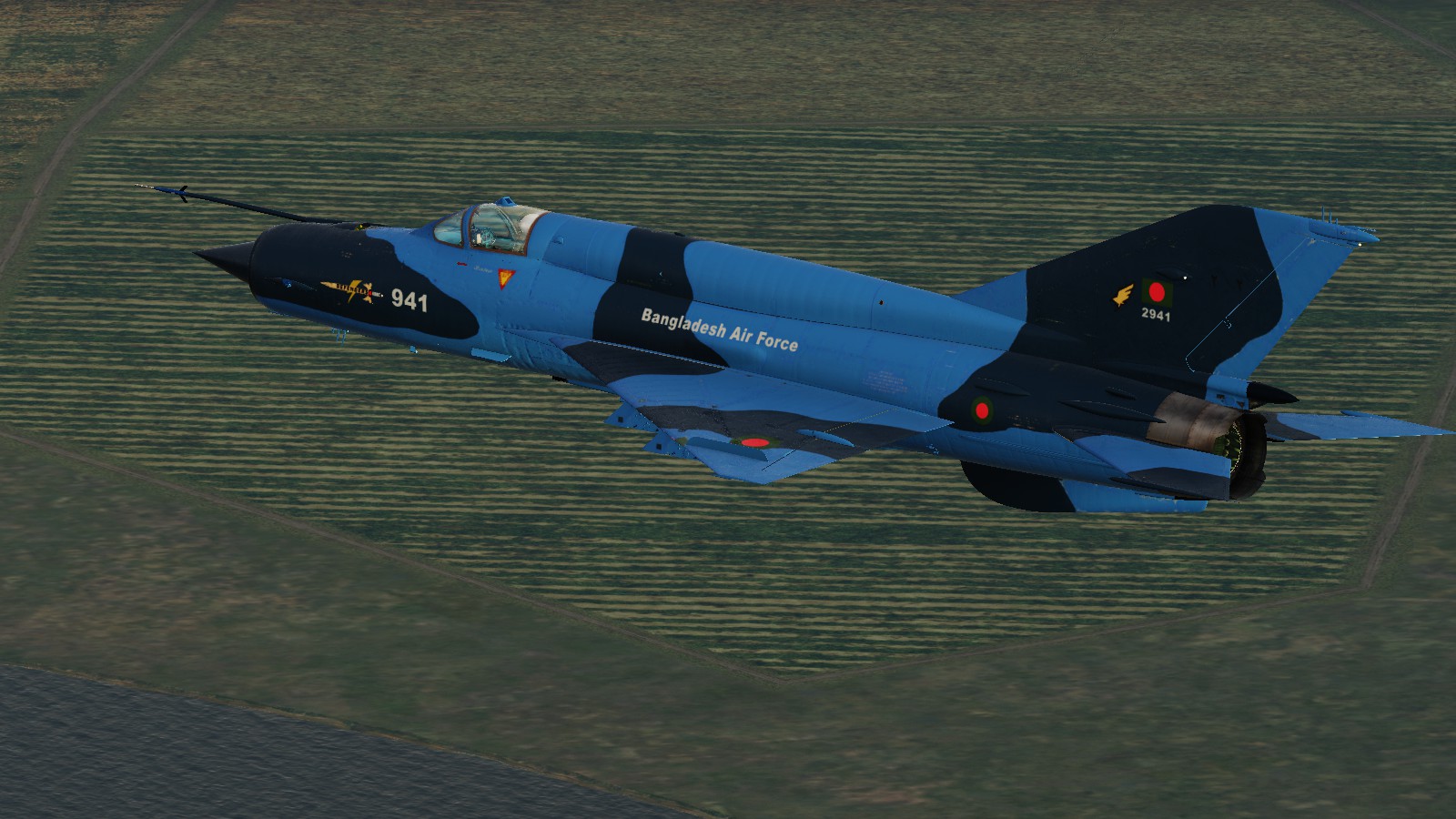 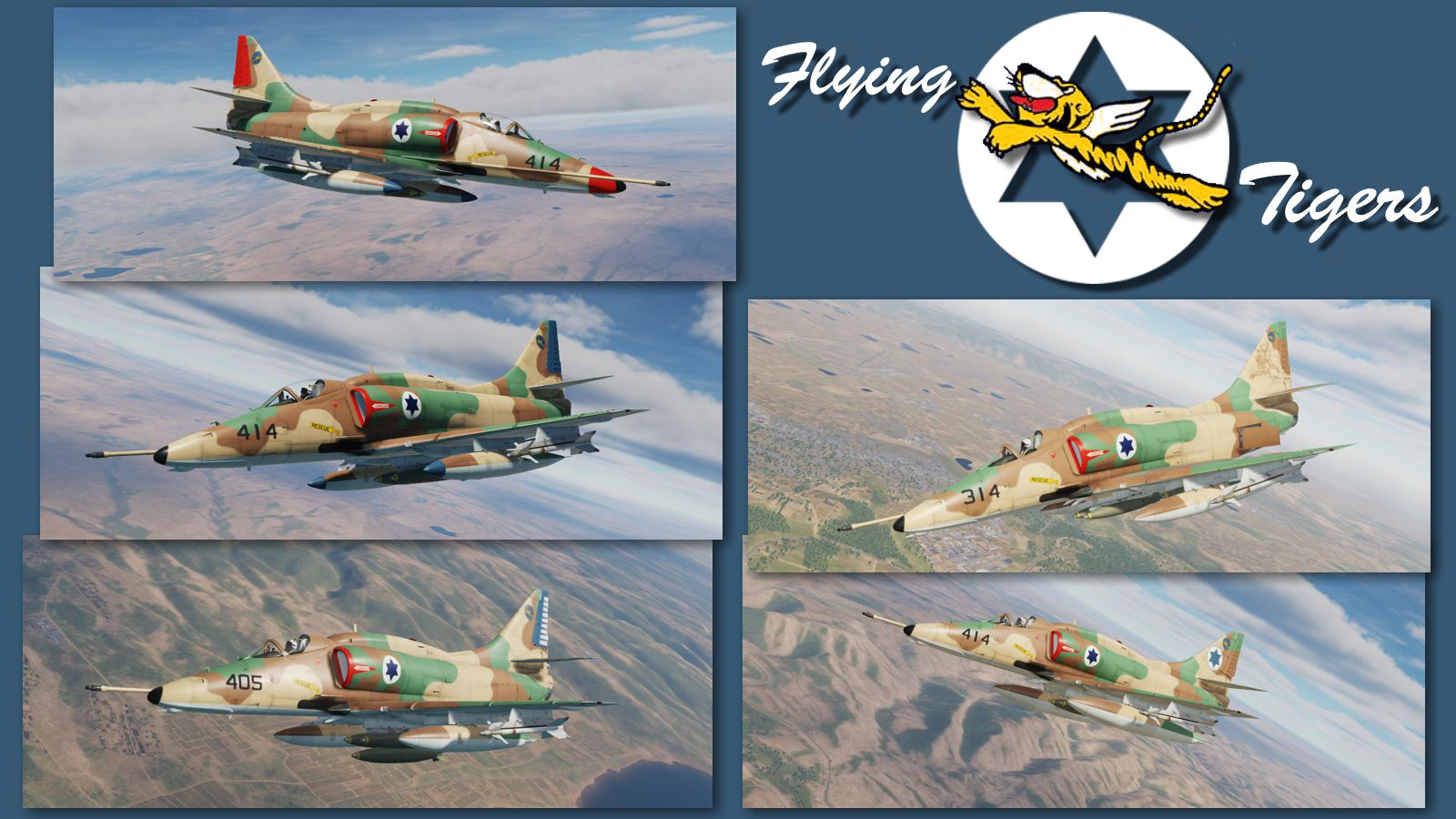 It includes 5 fifferent skins rappresenting various version of the Israeli "FLYING TIGERS" squadron, usually housed at Hatzerim Air Base.
Those liveries are are took from the profiles that can be find in the book "ISRAELI A-4 SKYHAWK UNITS IN COMBAT" edited by Osprey Publishing.
They are intended for mission creator also so I choose to keep generic bort numbers.
Tags: A-4, Skyhawk, Israeli, Air Force, FLYING TIGERS, skinpack
Download Detail
DCS: World 2.7
Other

Type - Skin
Author - elies
This is a fictitious livery for the CVN 75 USS Harry S Truman in honour of HRH Prince Philip who recently passed away.  Prince Philip had a long history with the Royal Navy and I was working on a fictituous UK livery for the super carrier when he passed away so decided to name it after him. I've put his crest within the standard Royal Navy ensignia template and put these throughout the boat, including on the catapults.

The boat's hull has been painted a dark grey in contrast with the white and royal red deck. The Royal Navy flag sails from the mast with the Uni on partially painted on the Stern. The boats number is now in royal blue. Finally, I cleaned up some of the super carrier's deck's decal template so there aren't as many hard lines. 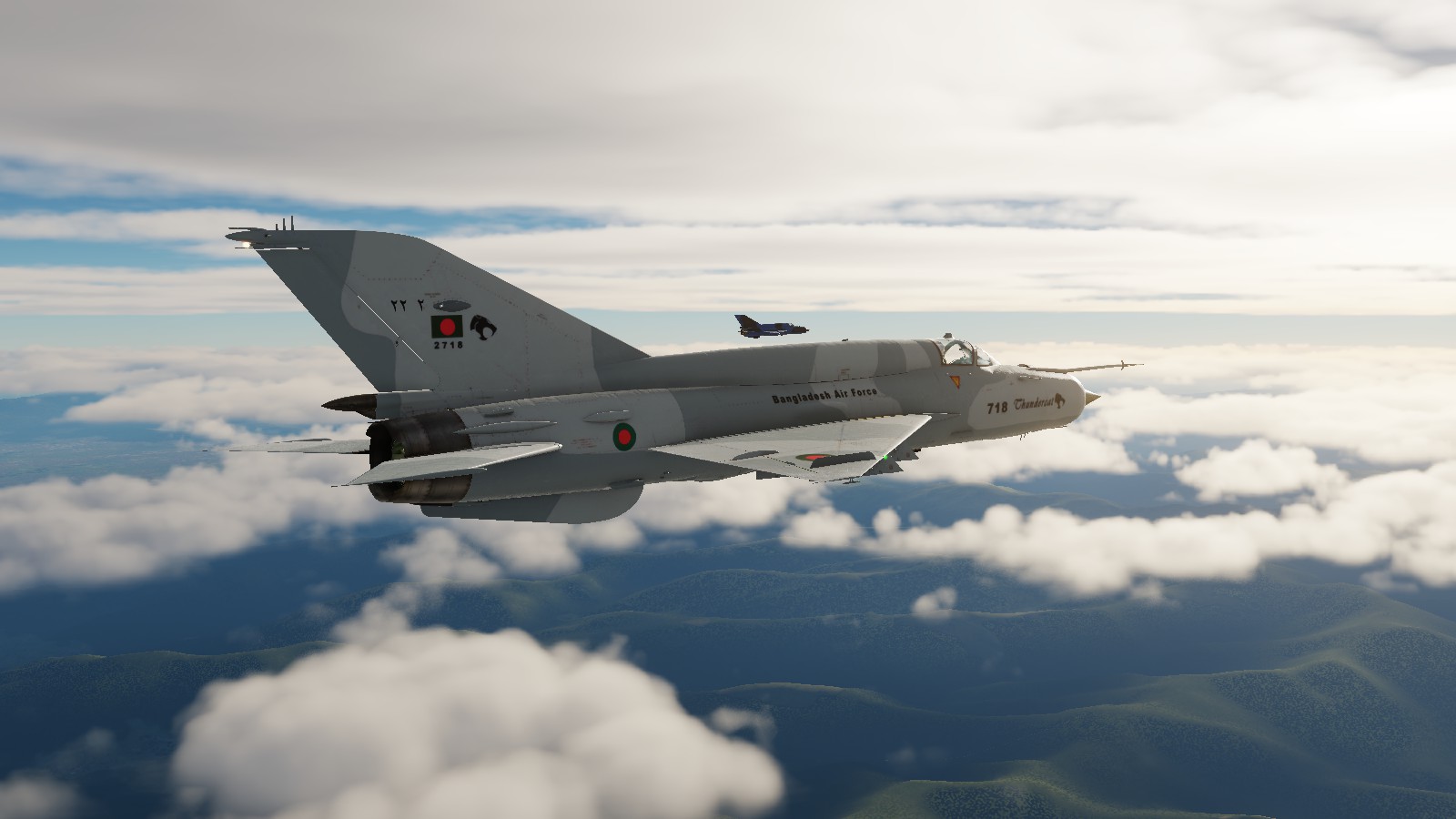 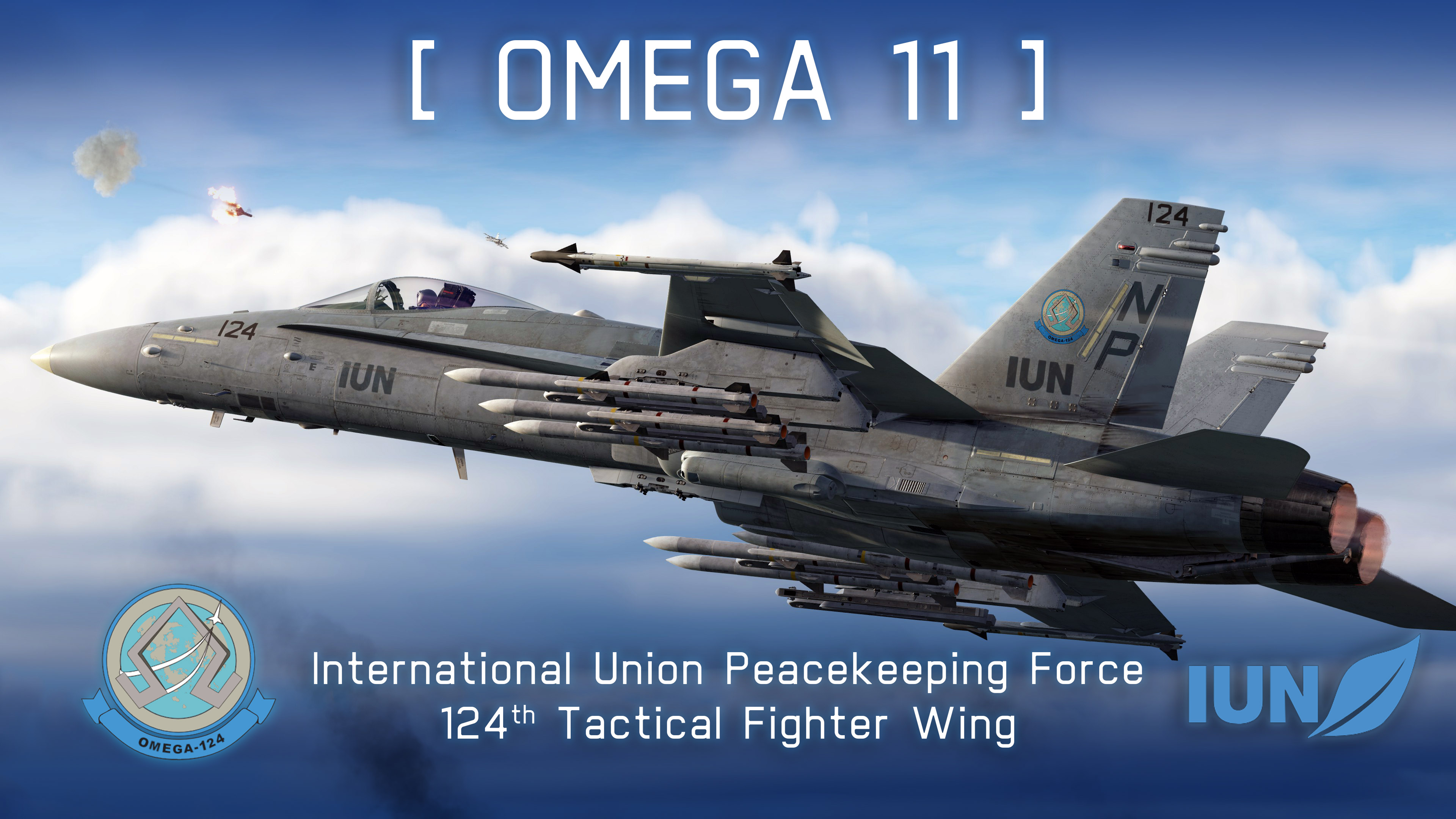 Under the Radar, over the Sea 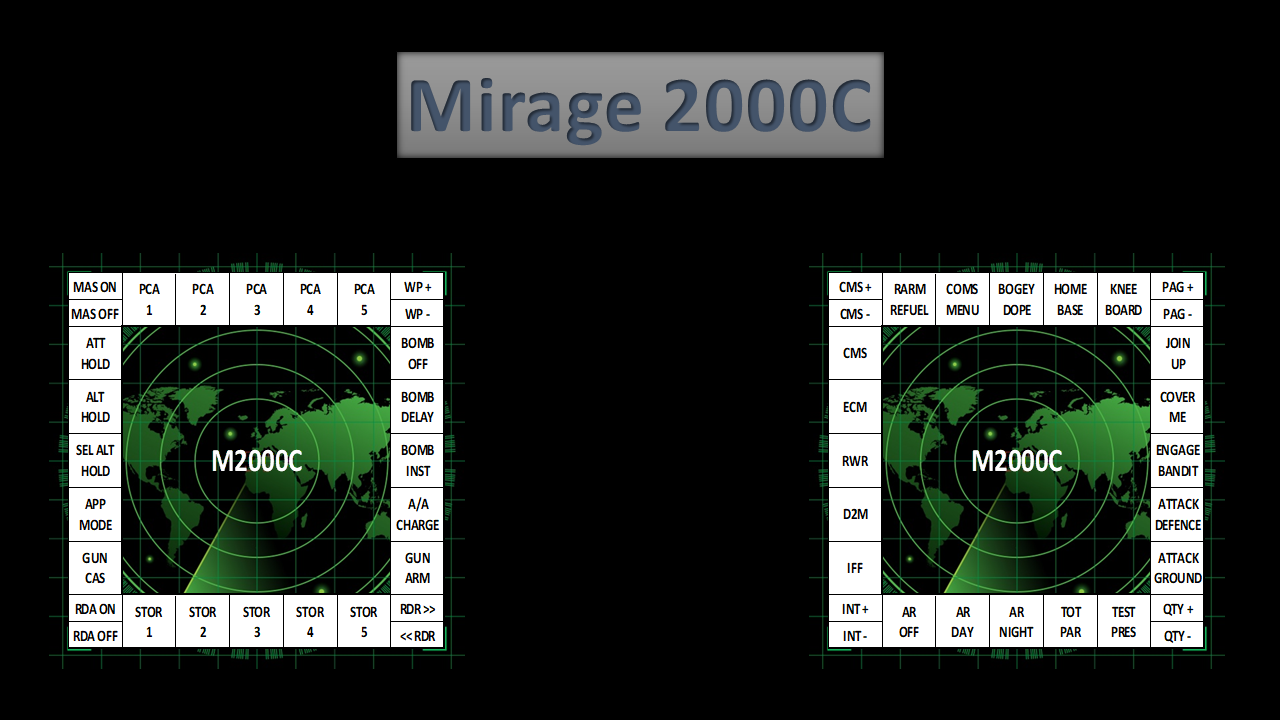 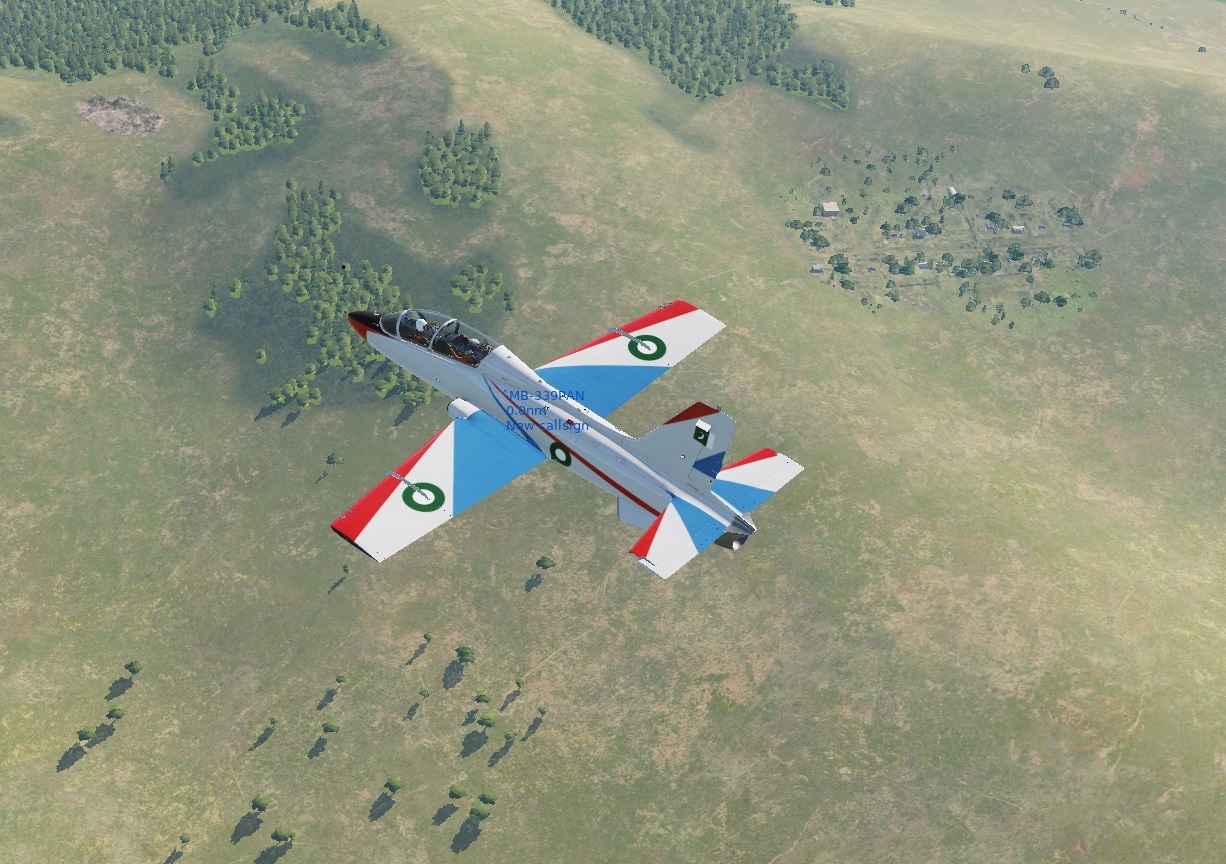 Pilots of the Sherdils are not dedicated aerobatics pilots like other famous aerobatics teams. Sherdils draw their pilots from jet flying instructors at the PAF Academy's Advanced Jet Training Squadron. They have an additional role to prepare and conduct formation aerobatics at various national and international events apart from regularly training young pilots on advanced jet trainers

The livery is made for the MB-339PAN Aircraft. It contains some glitches but will be improved over time.
Tags: pakistan, Pakistan Airforce, sherdils, Aerobatics, Aerobatic Team
Download Detail
Prev. 1 2 3 ... 1319 1320 Next  ctrl→
FOLLOW US