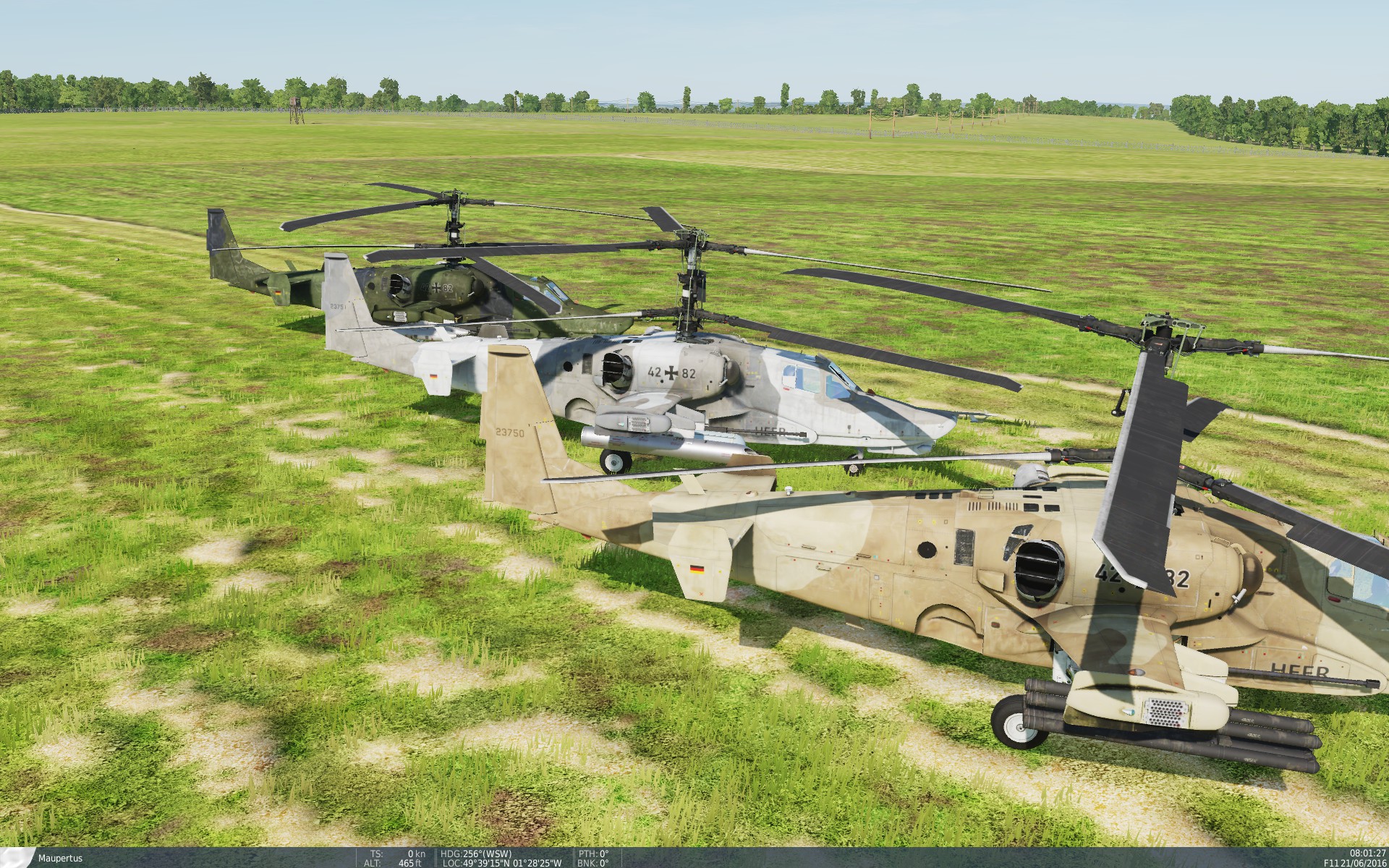 This skin is a "What if the Swiss Air Force would have bought some Republic P-47 Thunderbolt" and therefore the skin is based on the Swiss AT-16 and P-51 of the same time.
Tags: switzerland, swiss, P-47D, P-47, P47, P47-40, schweiz, Suisse, Thunderbolt, Swiss Air Force
Download Detail
DCS: World
UH-1H Huey