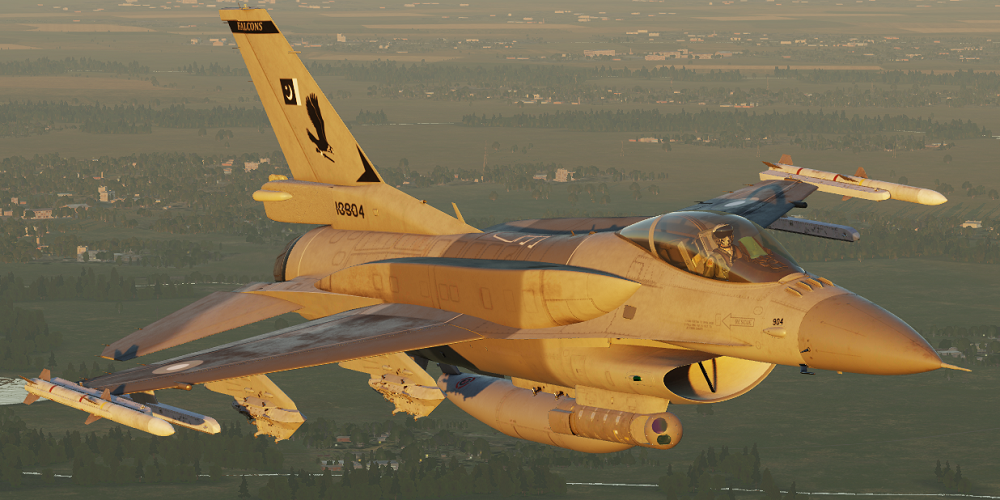 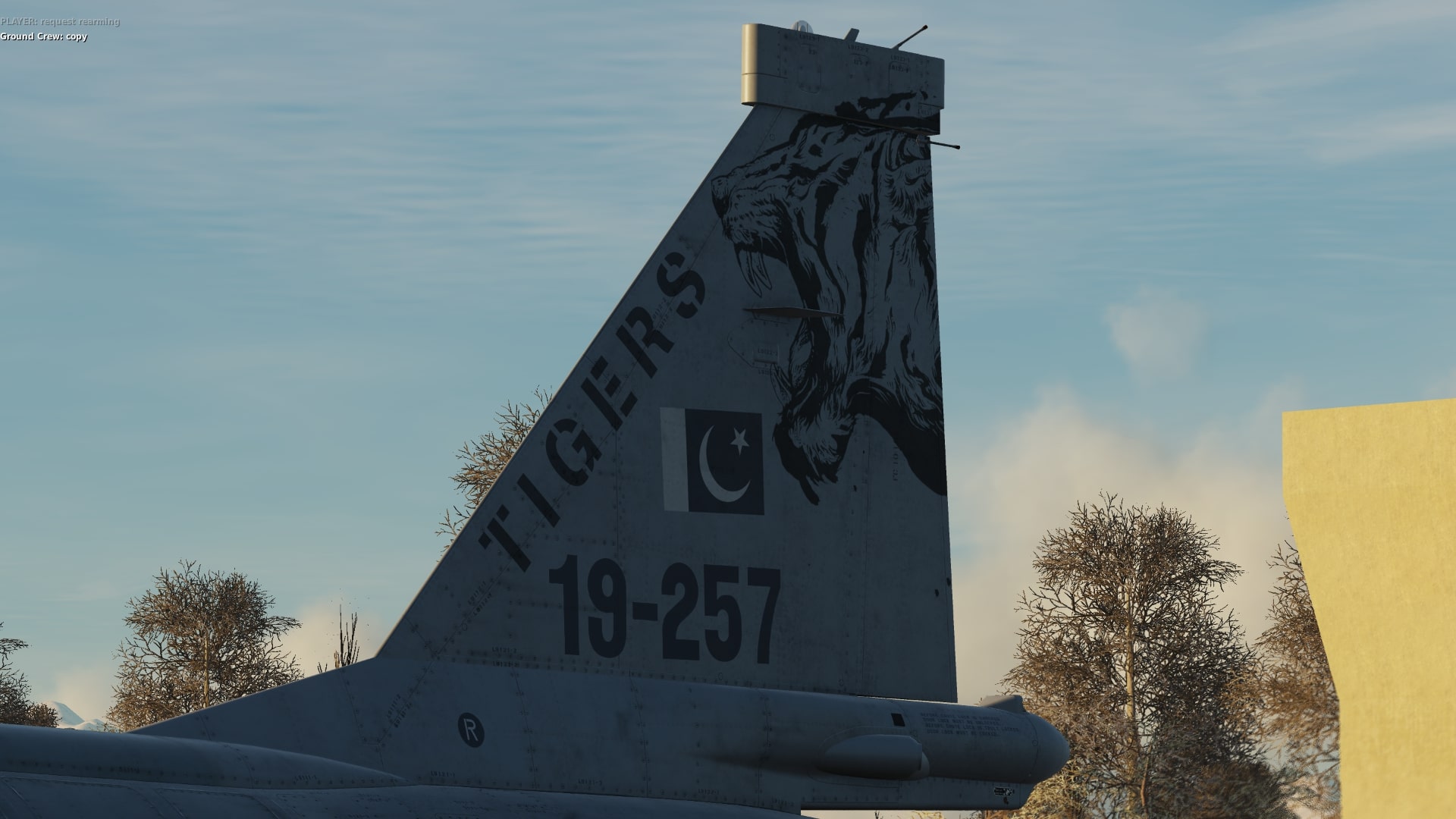 Type - Campaign
Author - JonathanRL
JF-17 Thunder: Operation Black Bear tells the story of Kuban Security as they are drafted into the Second Russian Civil War to prevent the Russian Federation to once again fall under Communist Dominion.

* Fly the JF-17 Thunder in defence of the Motherland against those who would return it to darker days.
* Perform ten missions such as combat air patrol, anti-ship, low level attack and deployment of precision munitions against a large variety of targets.
* Work together with the Russian Air Force and your co-workers in Kuban Security to bring peace to the Black Sea Region.
* Fly together with a friend in the additional Co-Op Campaign!
Tags: jf17, JF-17, campaign, single player, russia, pakistan, jeff, story campaign, story, voice acting, voice
Download Detail
DCS: World 2.5
JF-17 Thunder 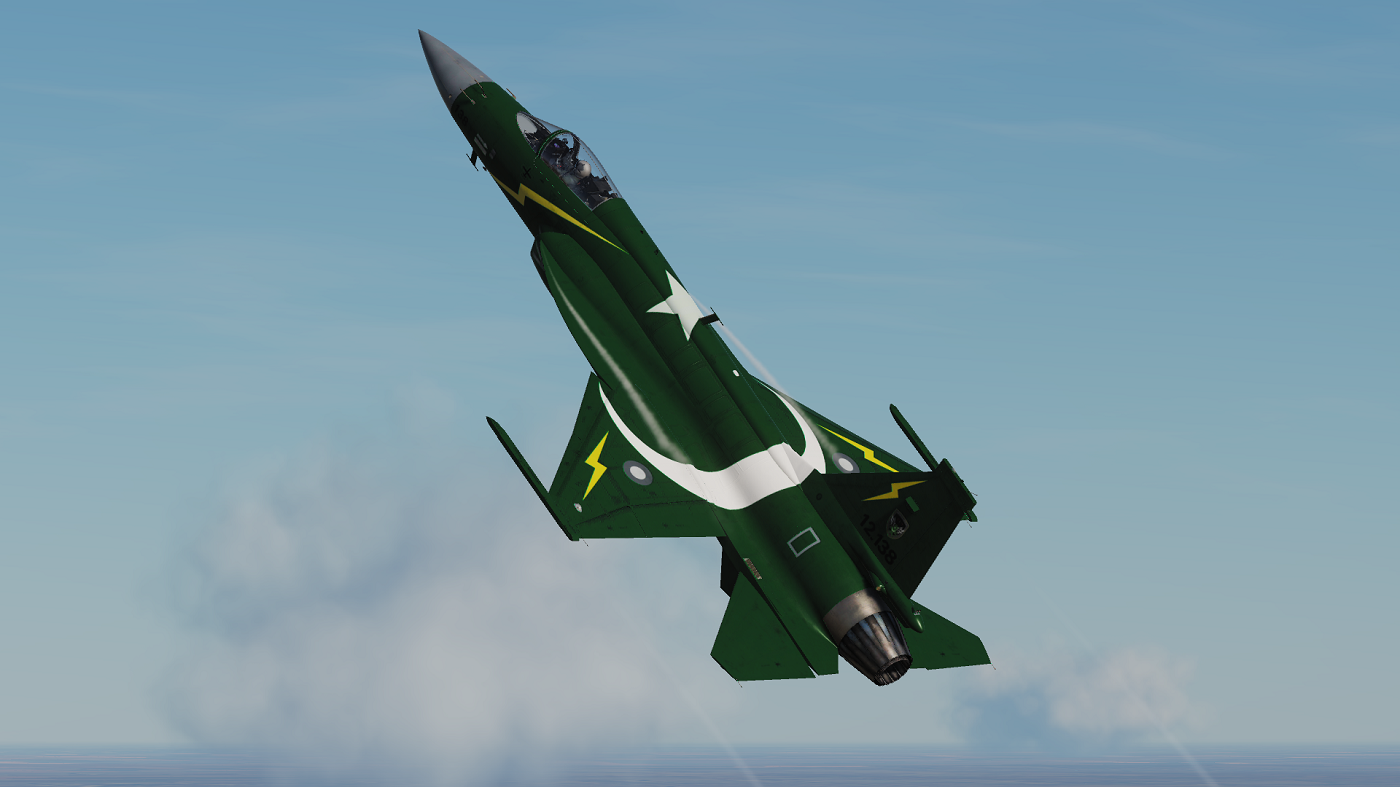 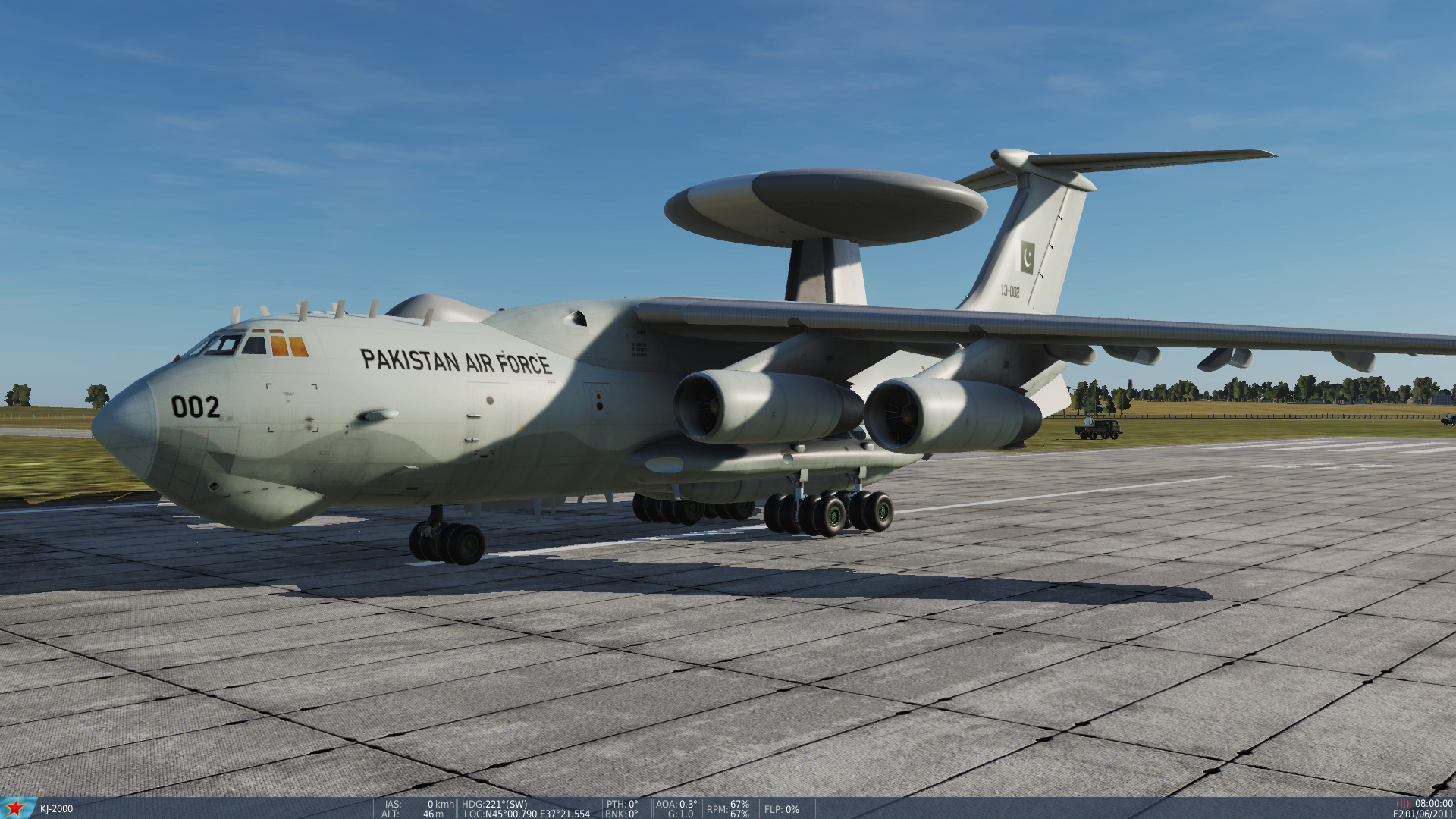 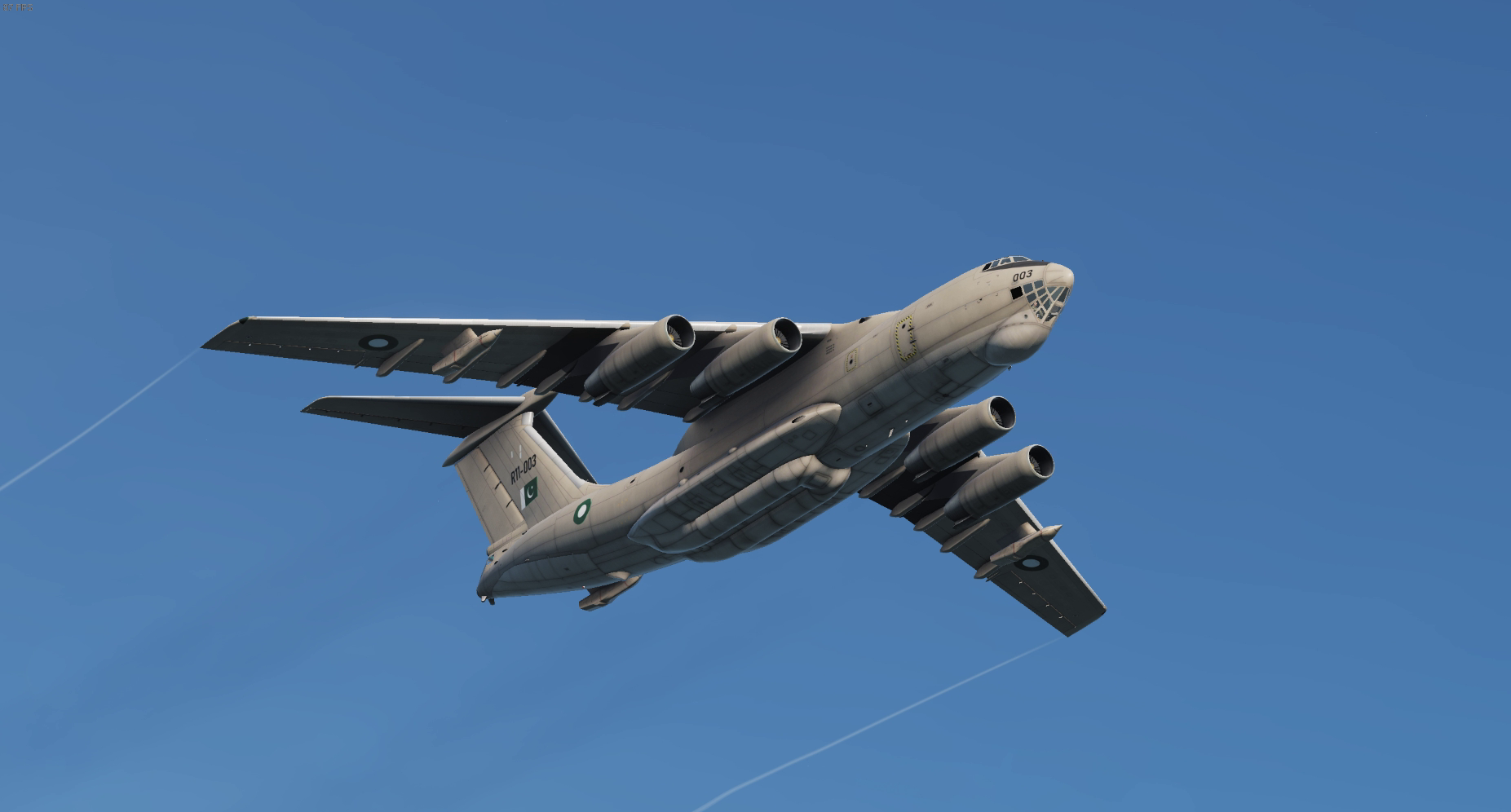