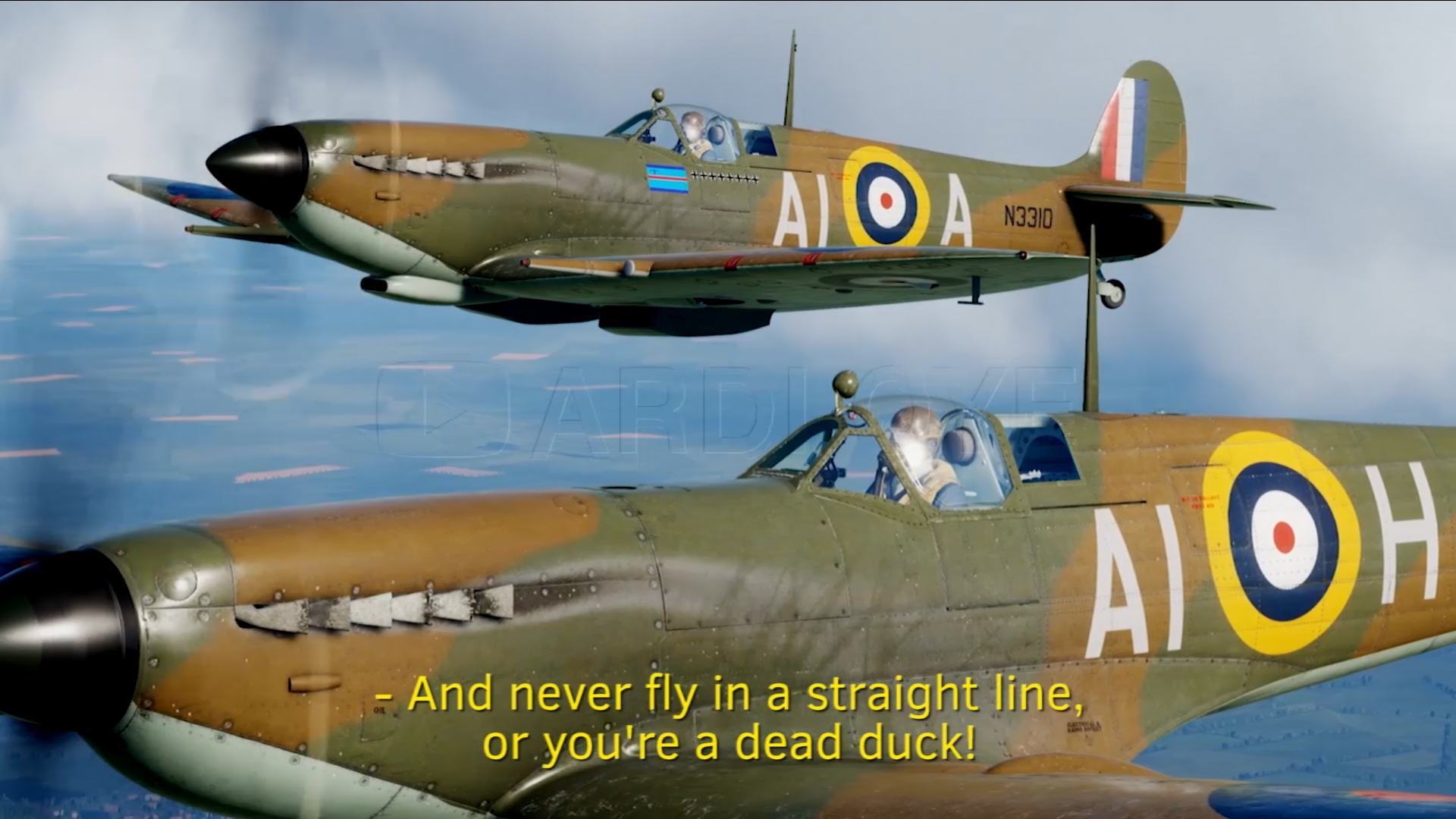 Type - Screenshot
Author - Mamba Hitam
My Indonesian Air Force F-16C in Two-tone Fulcrum Scheme. WALLPAPER ONLY! The best, most authentic and up to date camouflage of Indonesian Vipers. Made from scratch with some weathering and paint fading. Swa Bhuana Paksa. Dibuat oleh Anak Negeri Bos!