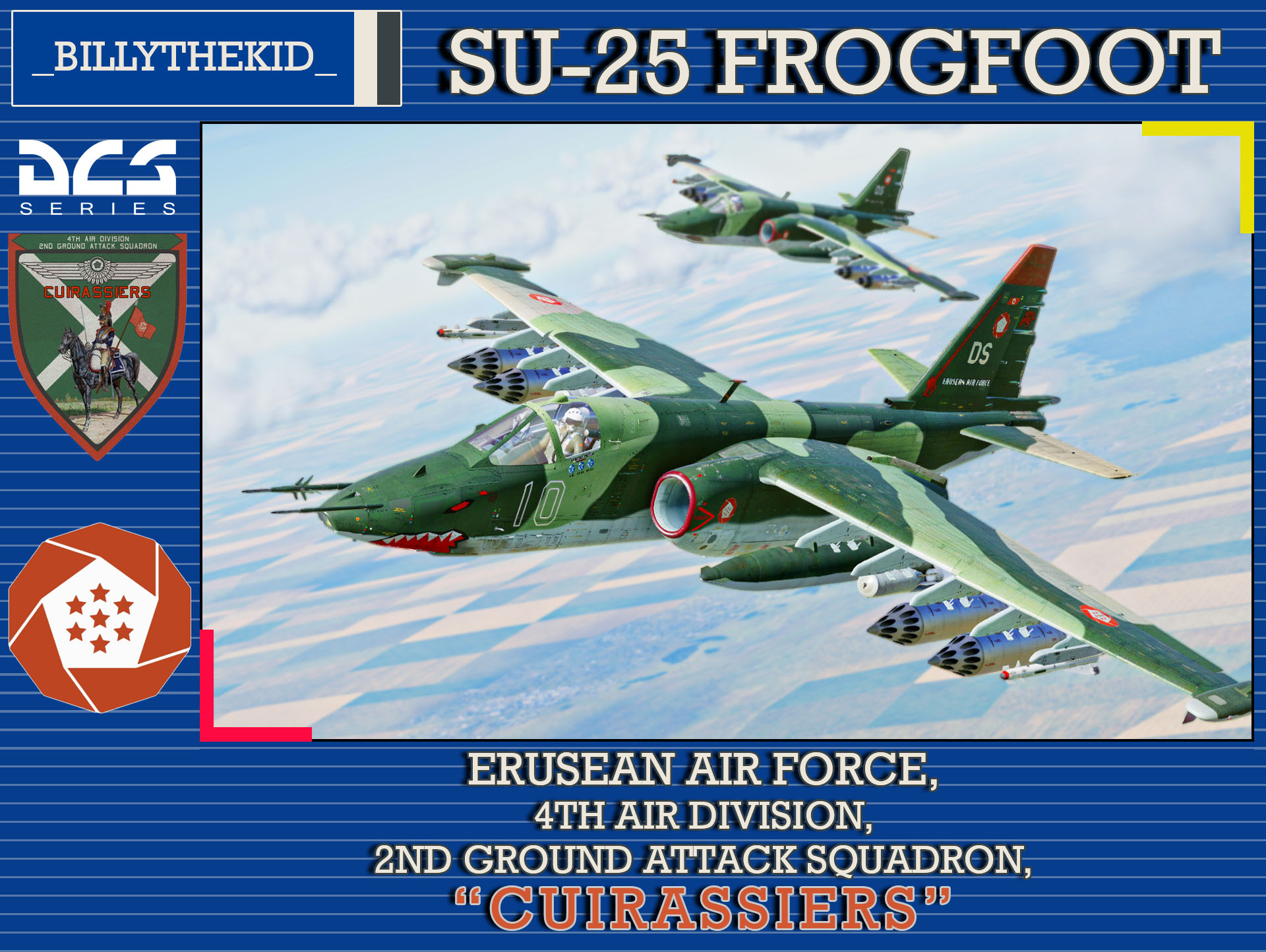 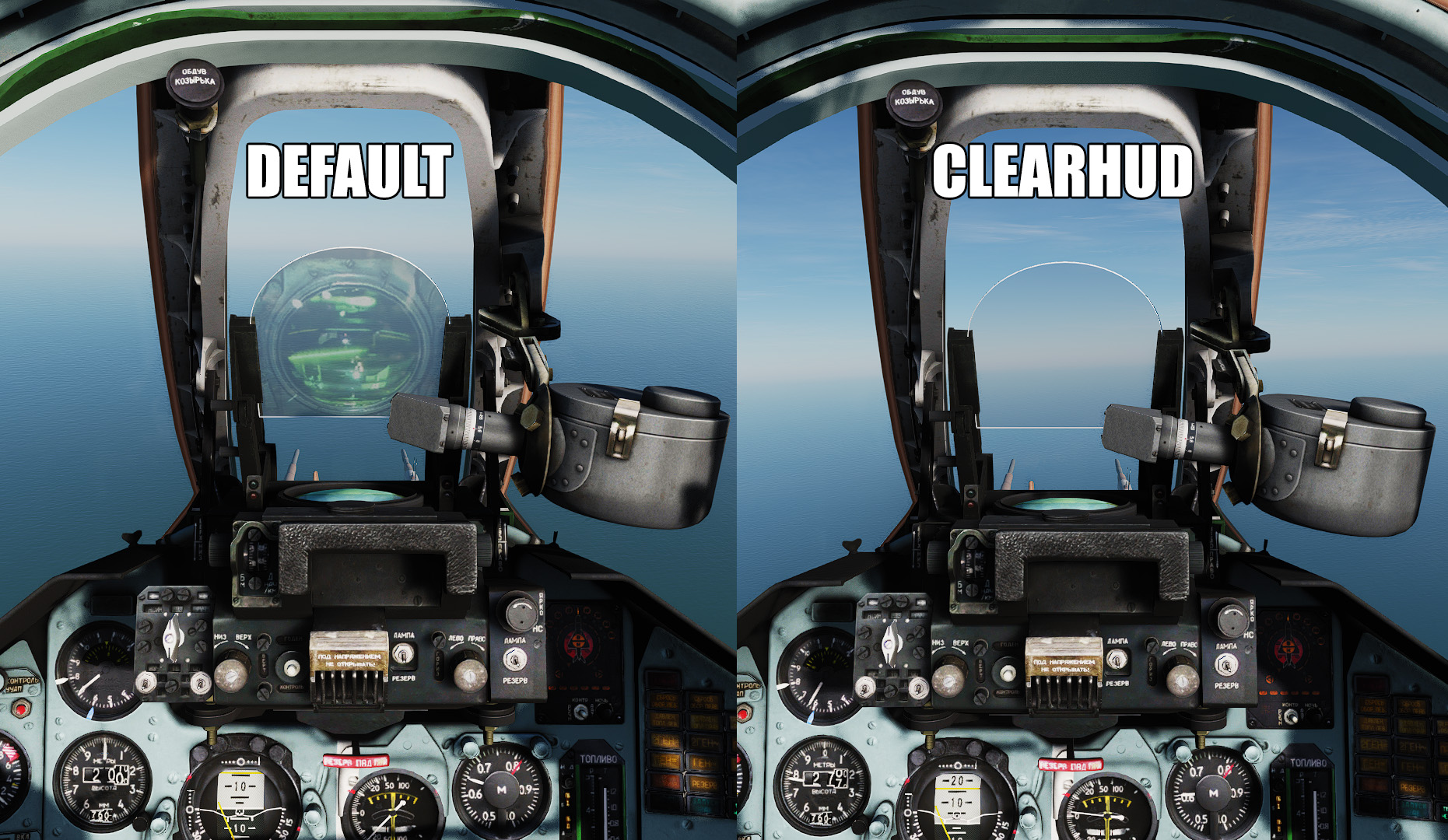 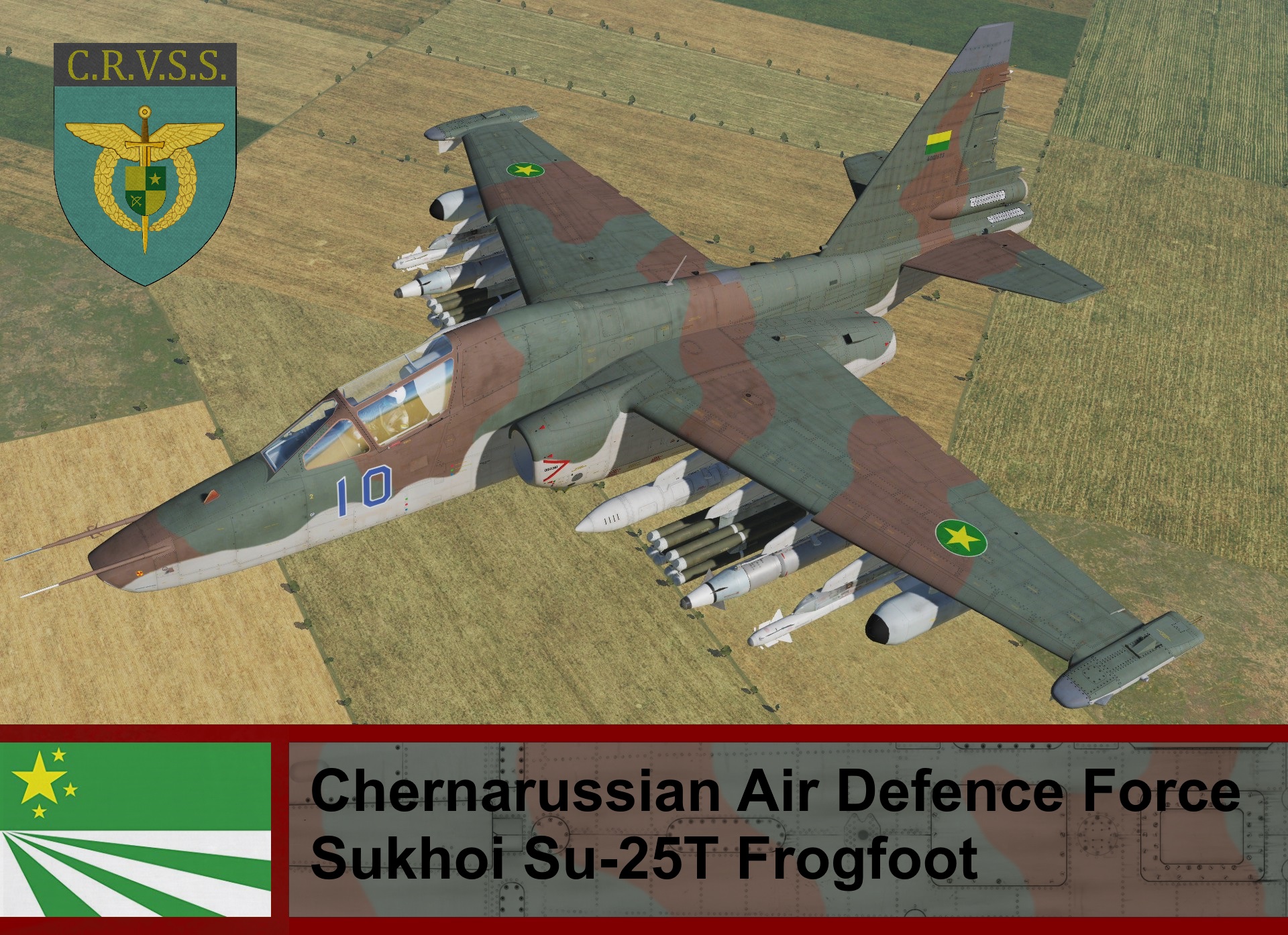 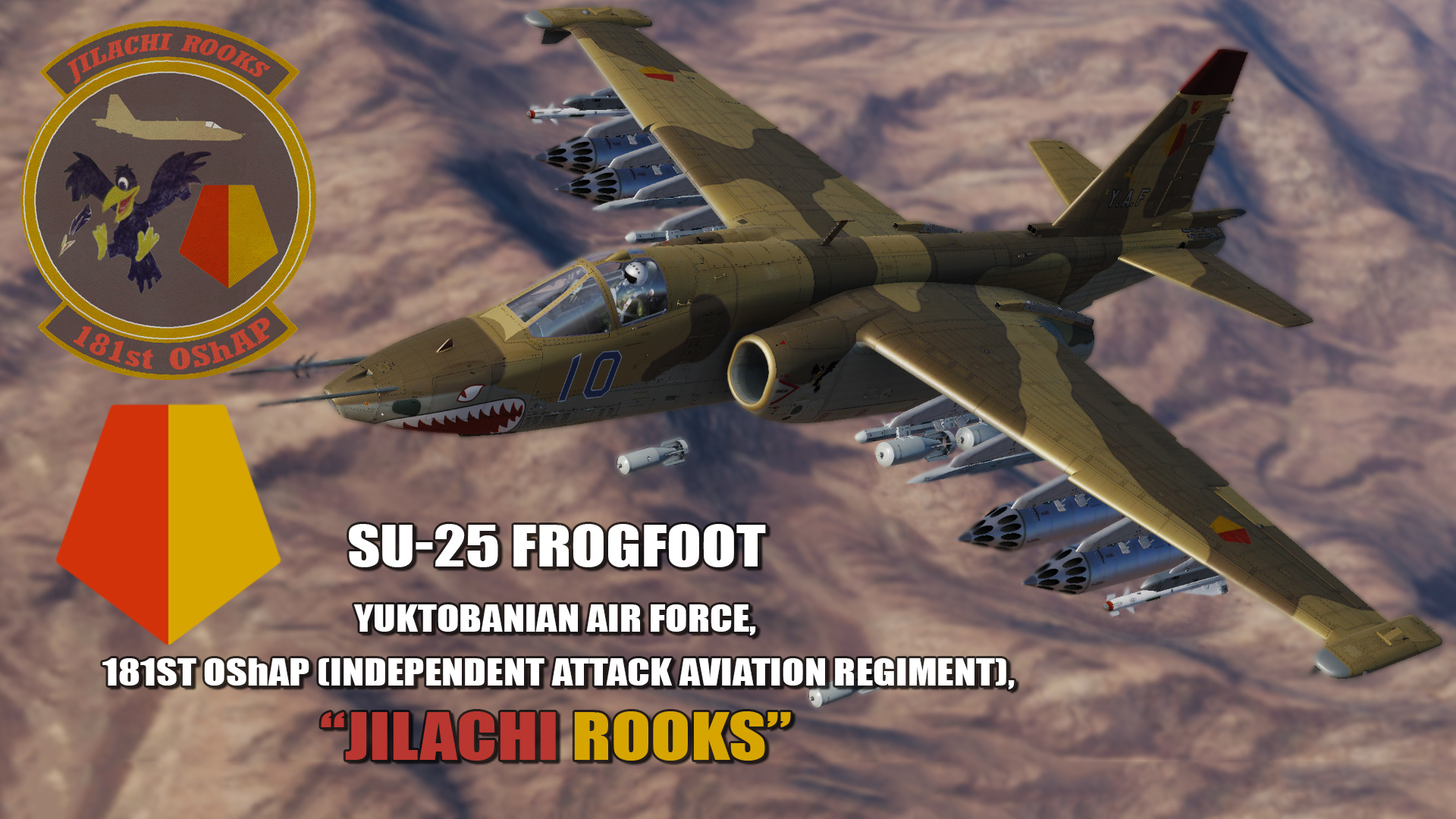 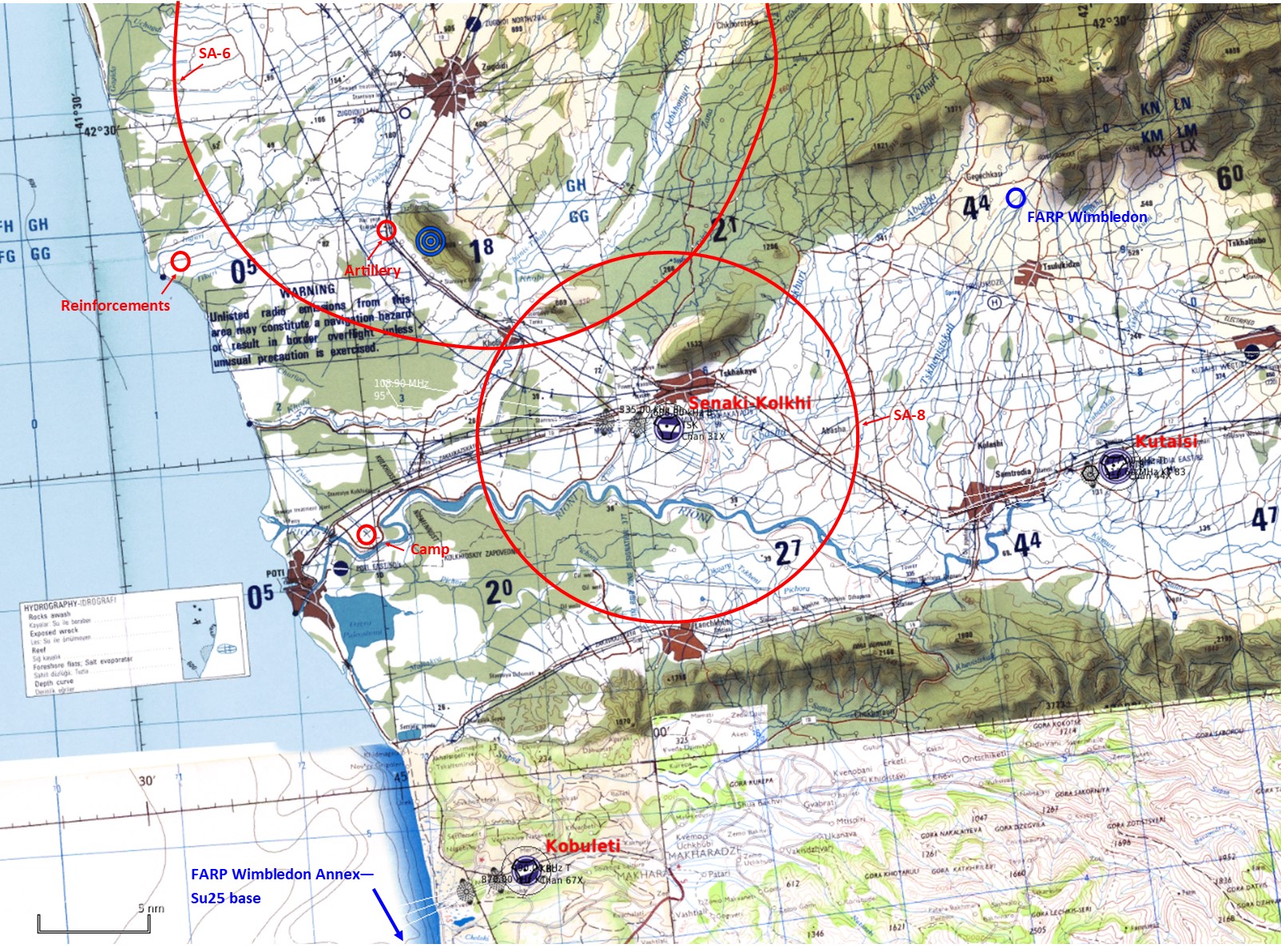 Type - Single mission
Author - Hedgeslammer
SHORT BRIEFING:
The Abkhazians have invaded western Georgia with Russian backing, knocking out all of the airbases west of Tbilisi.
They’ve installed defences at Senaki airbase and Zugdidi city.
We’ve established a FARP in the north – Wimbledon Common – (& another at Batumi for Su25) and are now launching strikes against reinforcements and artillery.
Beware of SAMs.
You can fly the Harrier mission against the reinforcements (or use the Su25), or the Gazelle against the artillery.  Of course, there's a fair chance other tasks might come up too..
And if you fancy getting creative, just open the editor and swap the planes or helicopters to one's you'd like to fly.