Type - Skin
Author - Home Fries
Note: this is an EXE installer that creates shared texture folders and adds paths to your autoexec.cfg.<br />

This is the first in a series of US Navy and Marine Corps skin packs for the FJ-3/FJ-3M Fury, the navalized variant of the F-86 Sabre (the M version being Sidewinder capable). 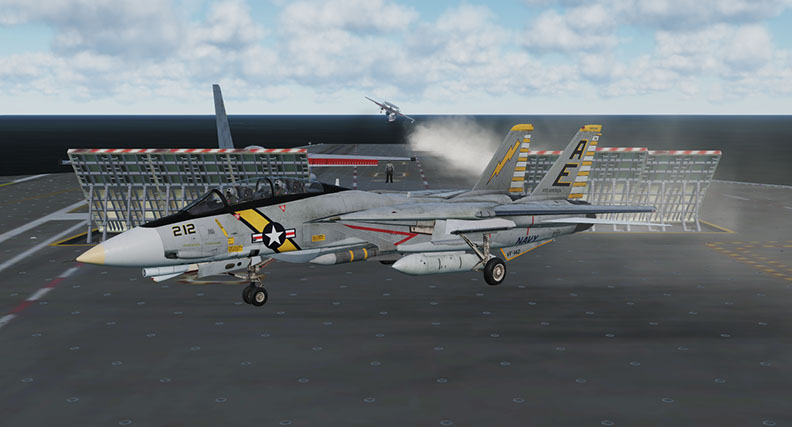 Type - Skin
Author - shoots2k
This is an update with the new Skin Template released by Heatblur
Tags: F-14, VF-142
Download Detail
Prev. 1 Next
FOLLOW US