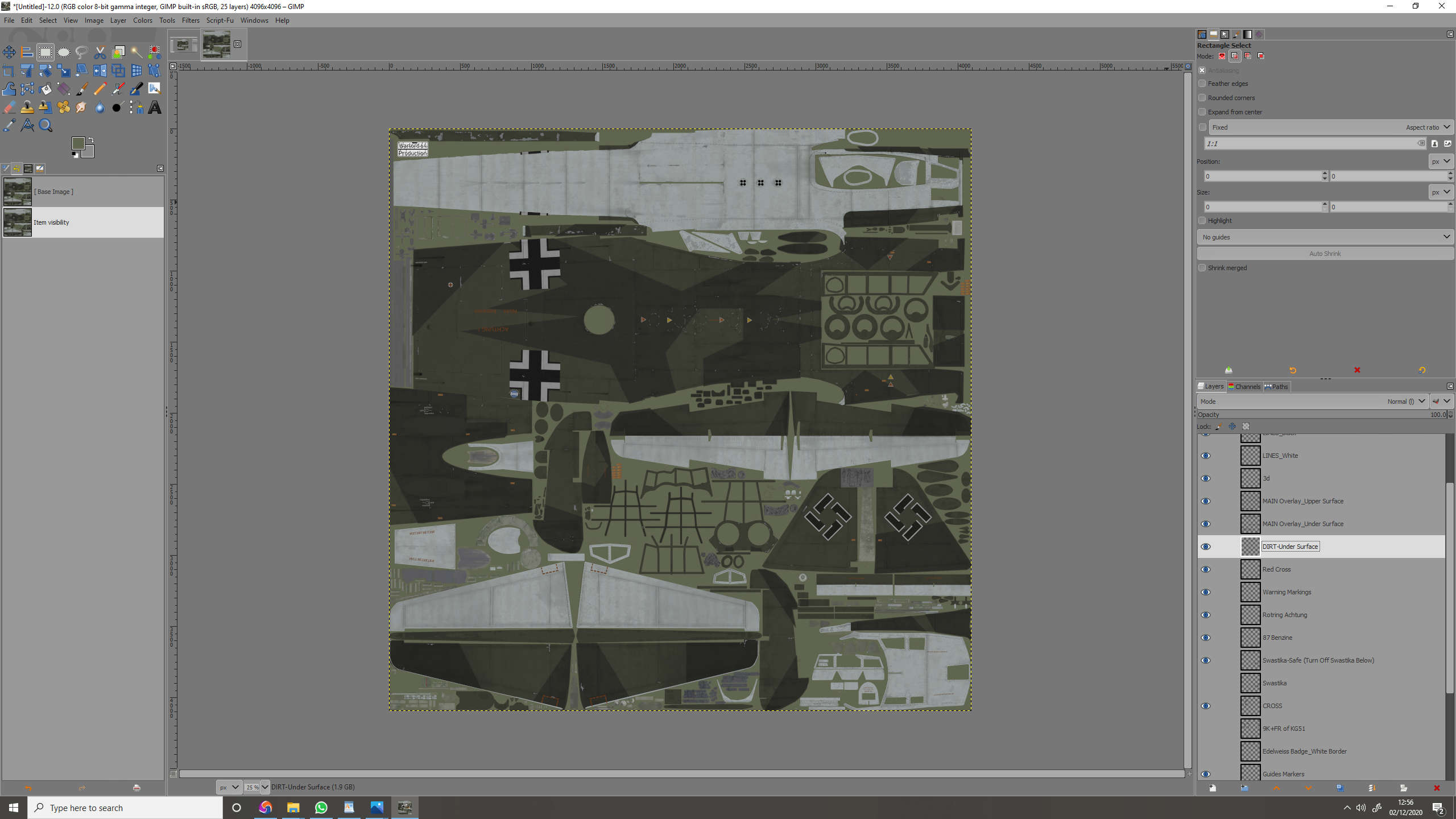 Type - Skin
Author - keefyboy
At present just having one skin option  limits the scope to make Varied Mission types
so I created this Template so as to give  Skinner's  the opportunity to create   Ju 88 Skins for the  DCS World  Terrains
to represent the Different Theatres of War during WW2 (Northern Hemisphere). 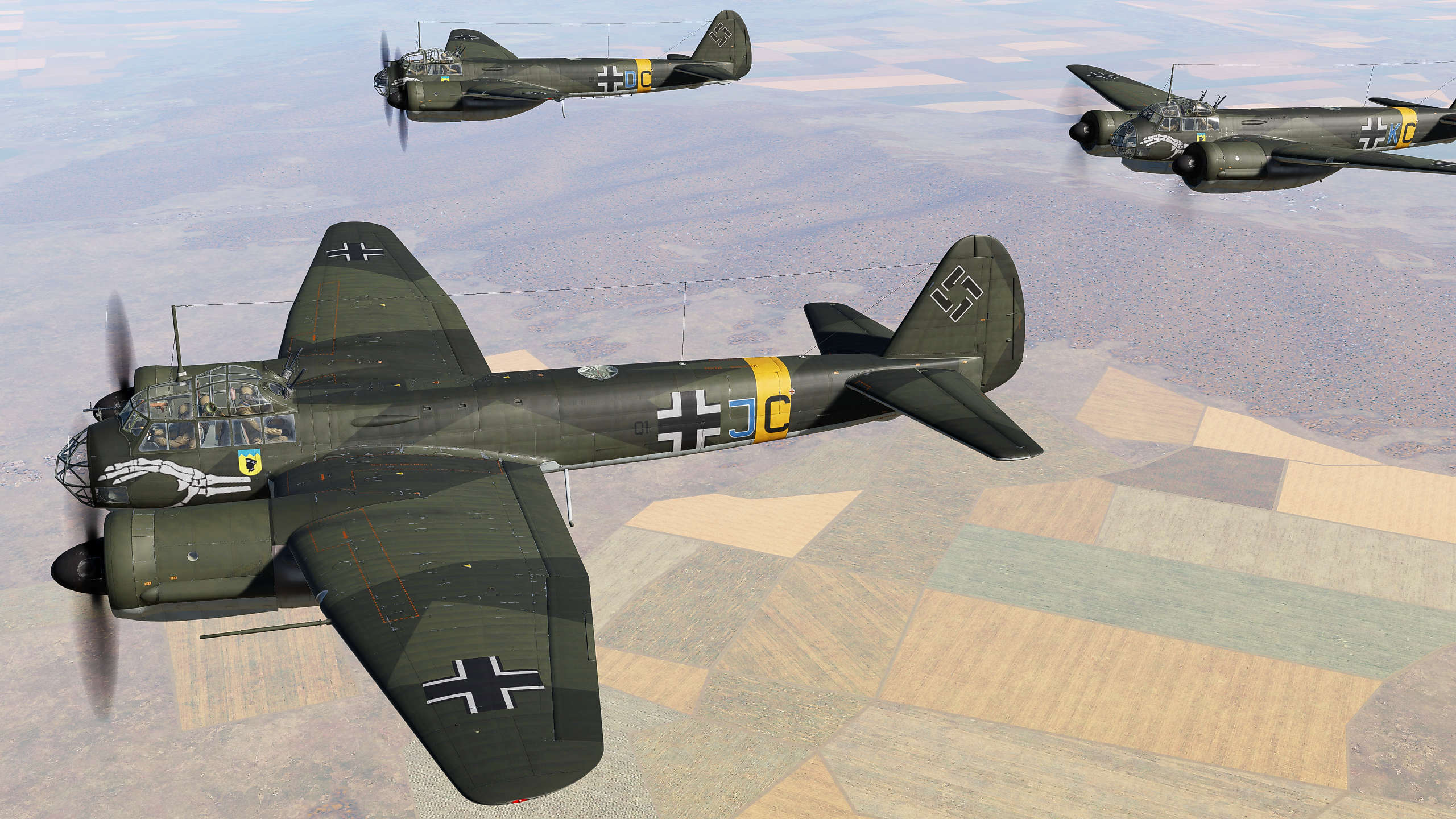 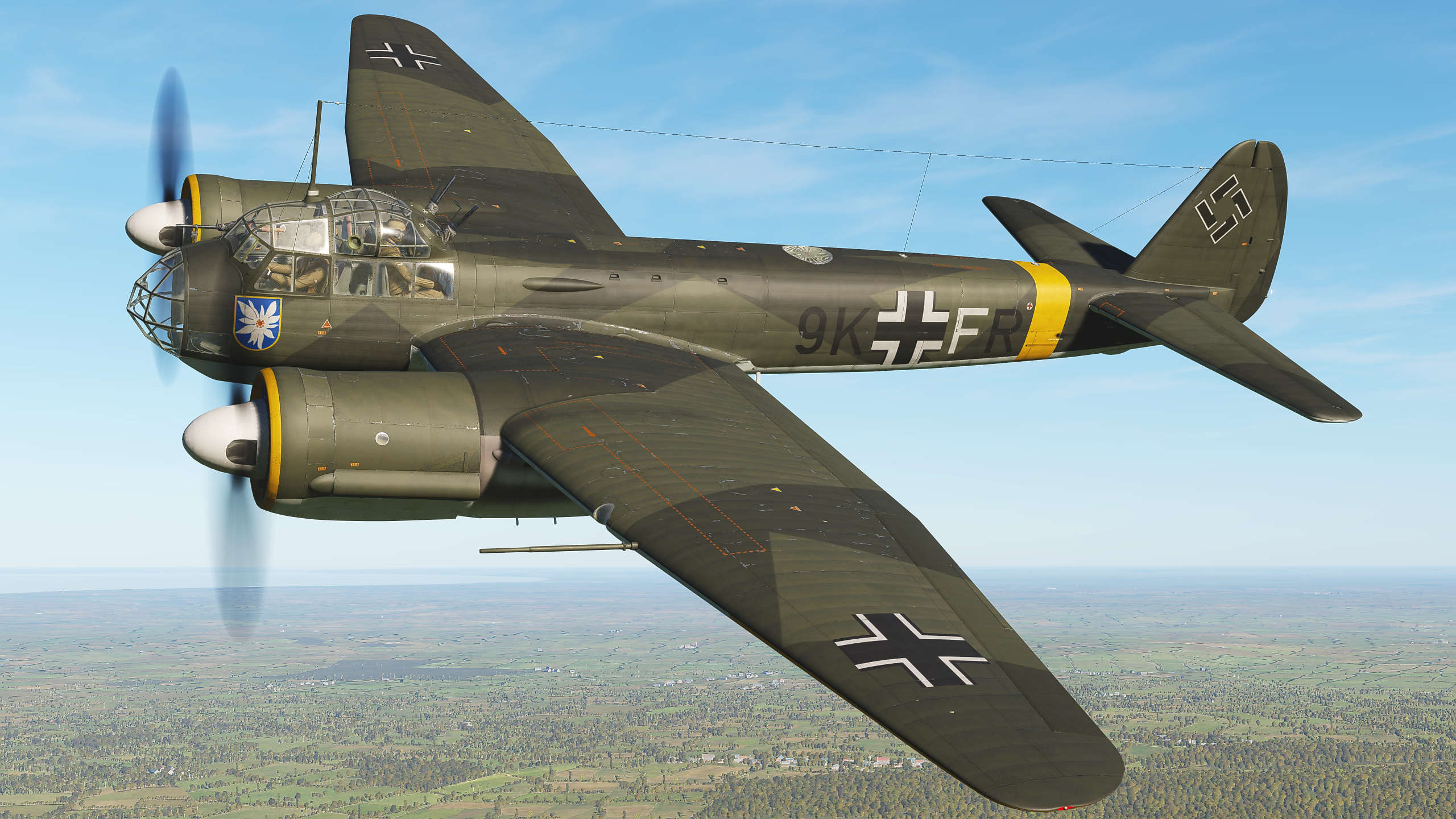 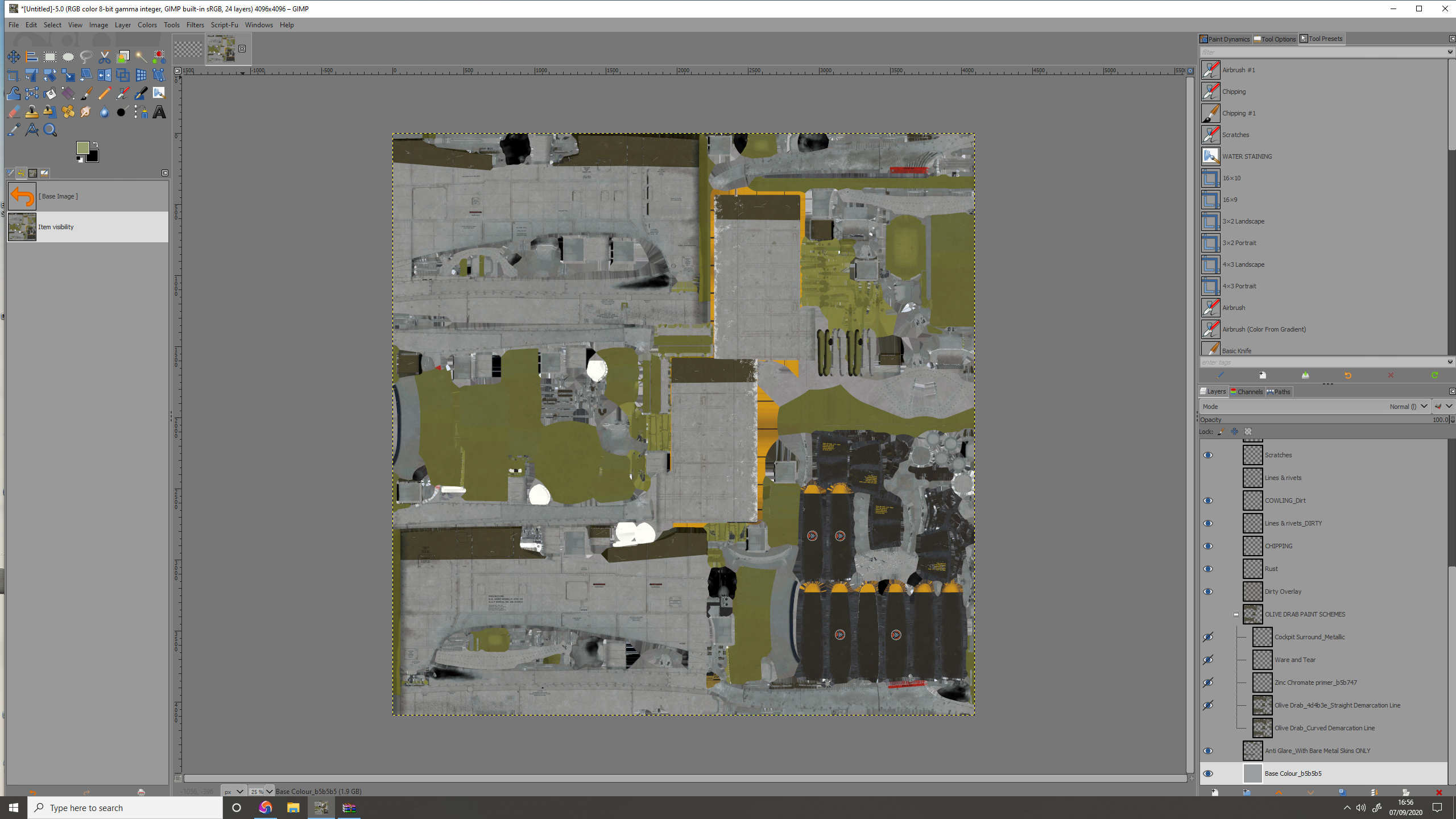 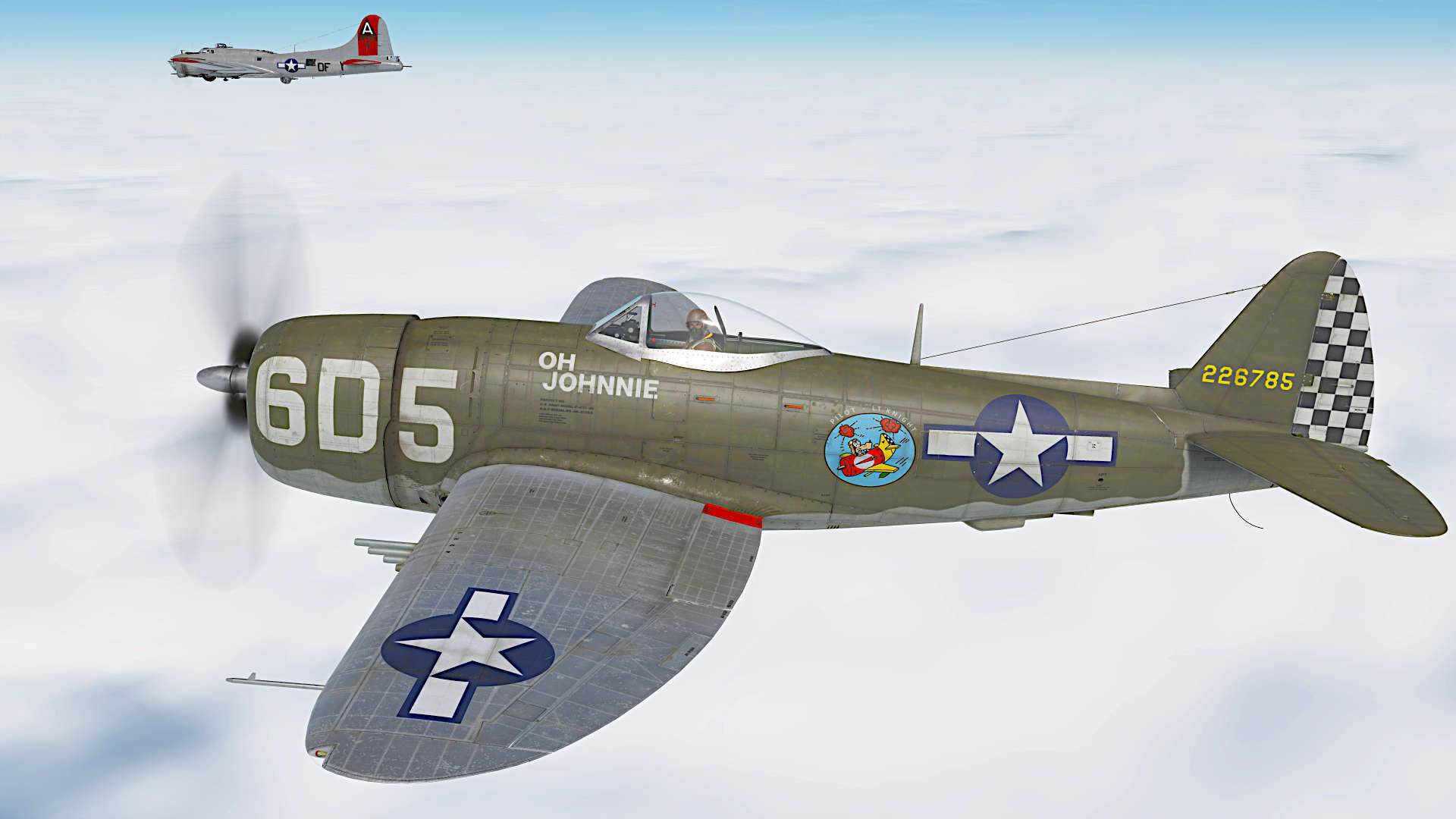 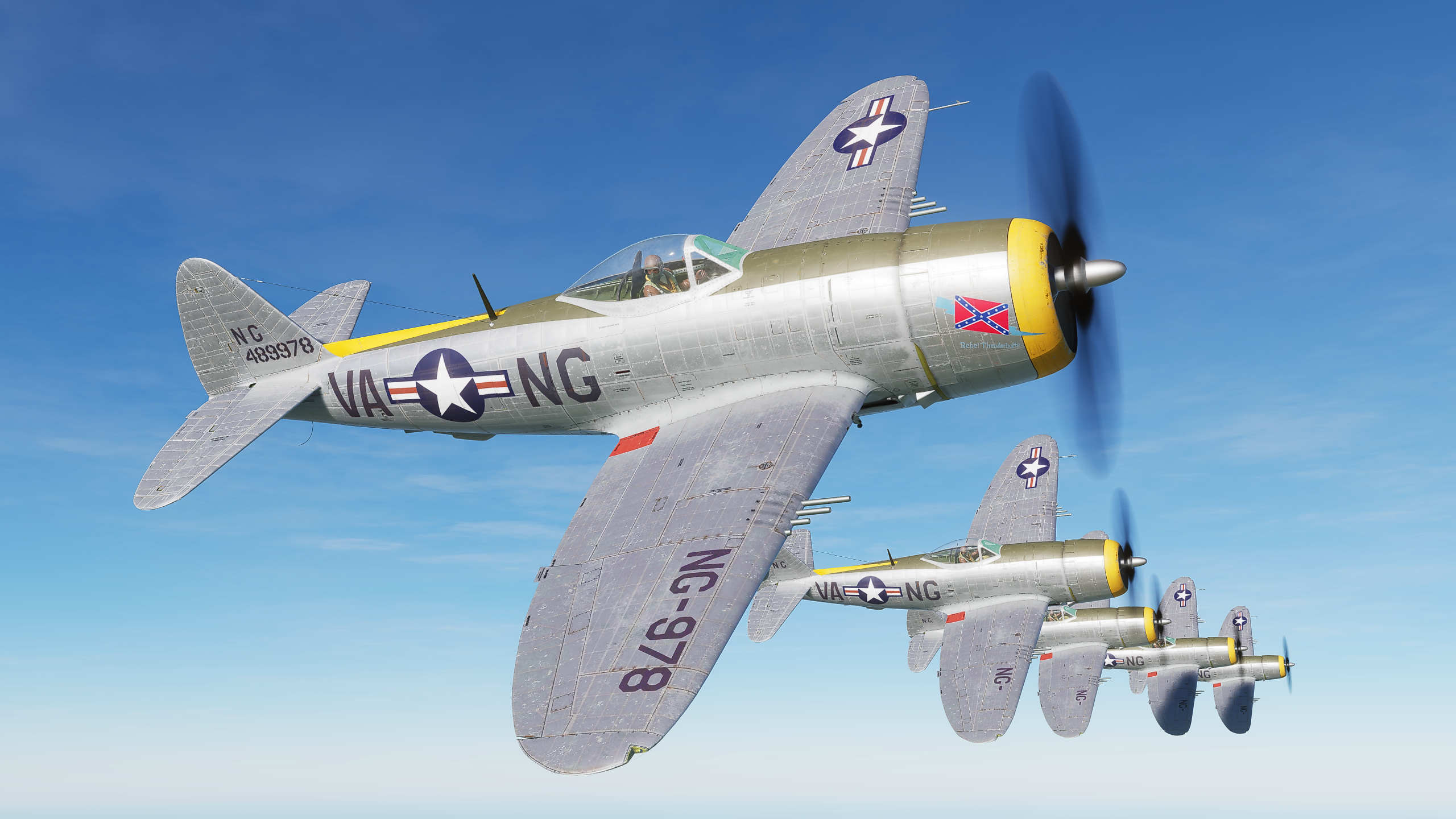 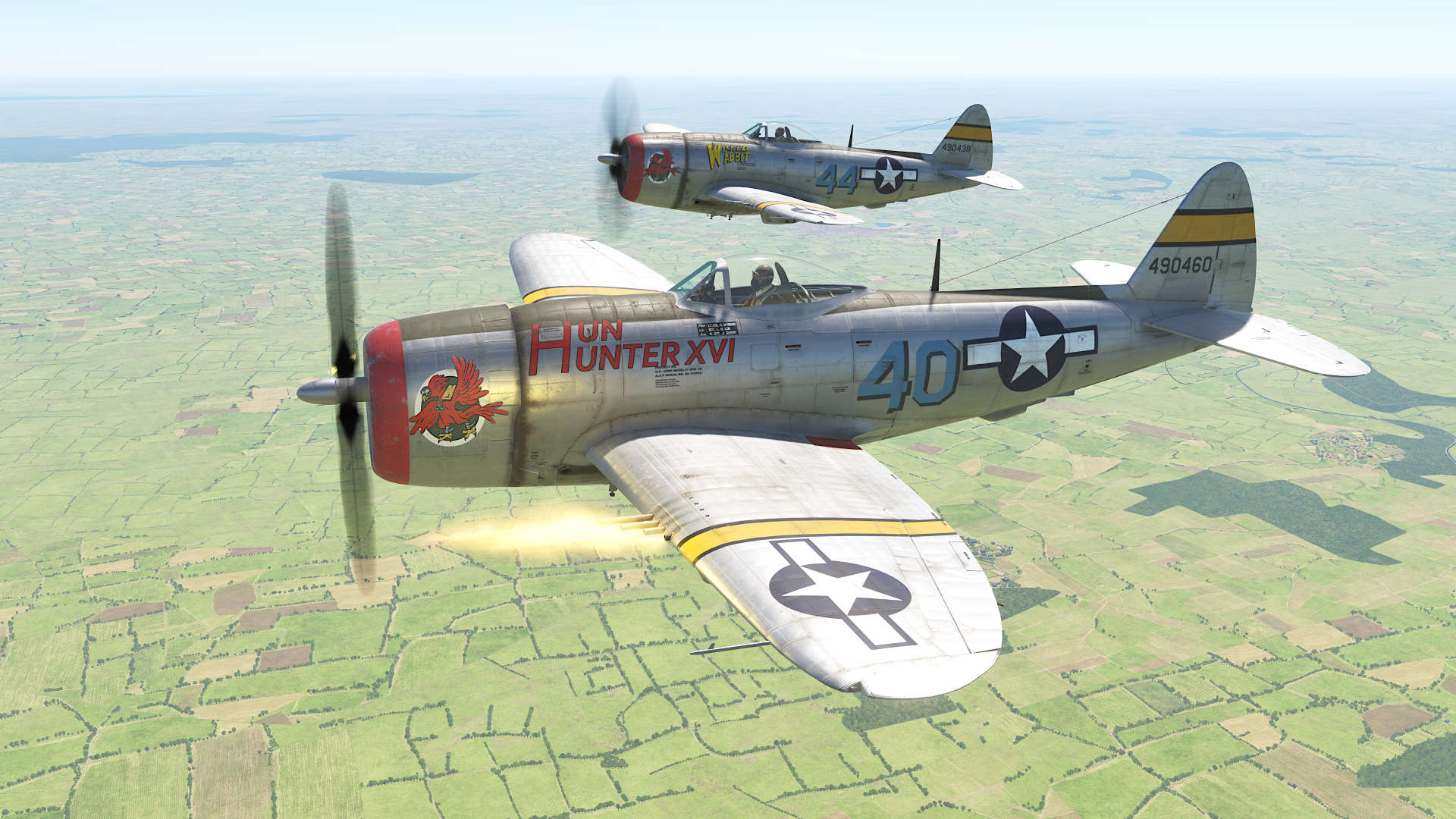 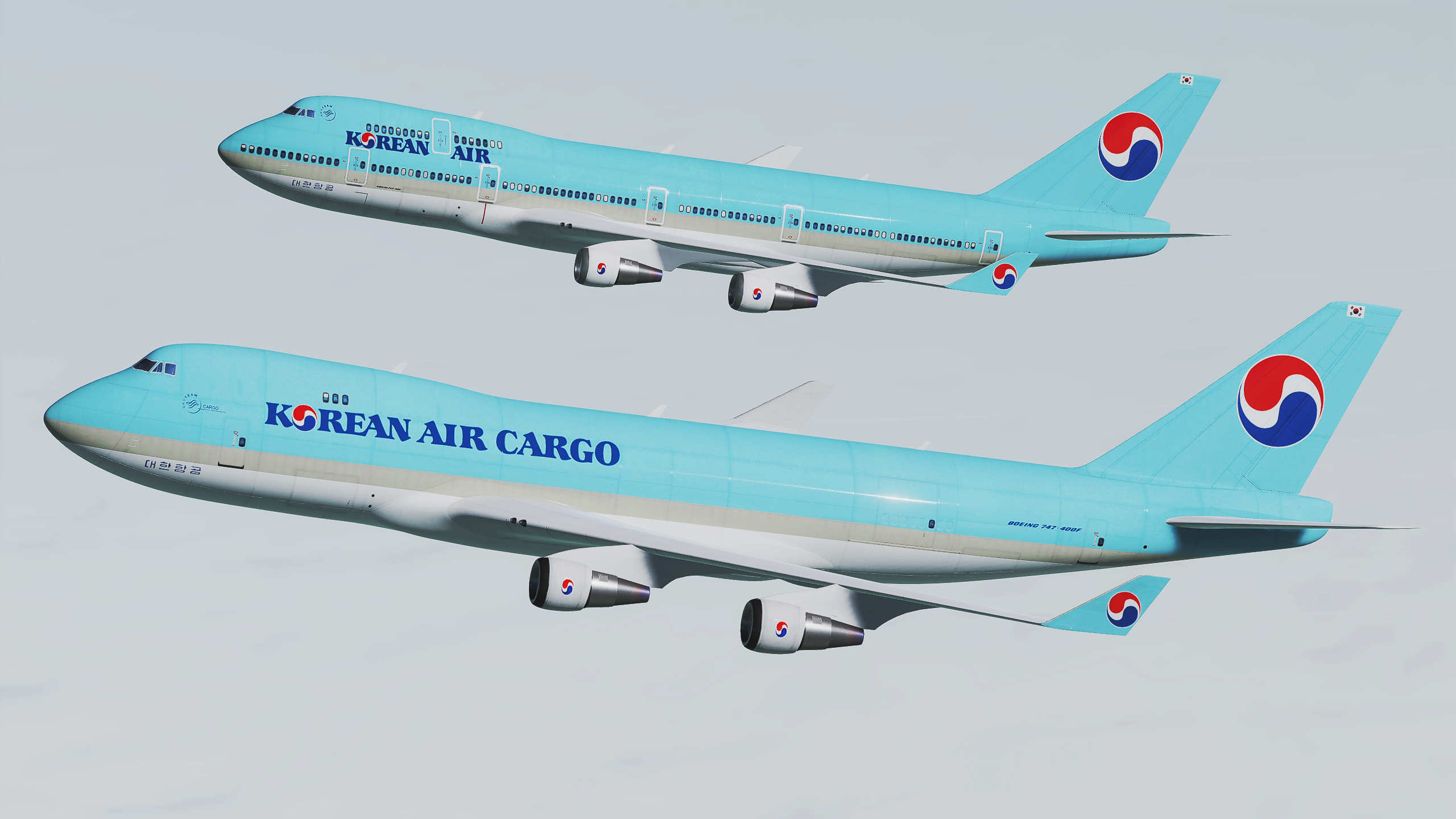