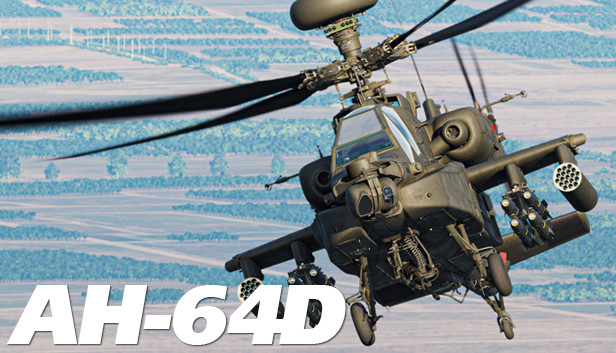 Type - Campaign
Author - Dagobert666
[Alternate History]
In the summer of 2012, the CIA discovered that a nuclear bomb had been sold from Russia to Iran by sea, hidden on a freighter.
Two F14B Tomcats immediately take off from the Abraham Lincoln carrier battle group, which happens to be in the Gulf of Oman at the moment.
A direct hit sinks the cargo ship with the bomb on it.
After a series of Iranian retaliatory strikes against CVN Lincoln and Saudi Arabian assets, the Pentagon decides to weaken Iran so that it no longer poses a threat.
The large-scale air operation of the Lincoln and Theodore Roosevelt battle groups. Breaks the backbone of the Iranian Air Force. The Black Skull squadron stands out in particular.
Now the ground offensive has begun.
Among the units taking part in the invasion is the 101st ARB Griffins Company.
You are part of this unit that has just arrived in the Gulf of Ohman at this very moment!

[INFO]
In this campanie designed for multiplayer, up to 8 players can participate in 4 AH-64D Apache. All missions were created by me so that you can do them with 2 players in 2 helicopters.

It is very easy to fly these missions in single player. Just convert the client slots to AI. EVERYTHING should work anyway (but I haven't tested it).

So far there are a total of 7 missions. But I plan at least 10-14. However, the next few months will be a bit busy for me. That's why I decided to publish this preview now.

- The level of difficulty of the missions varies greatly, since many random elements are installed.

- There is no difficulty curve. The first mission is (in my opinion) the easiest but the last one is not the hardest. The missions were created by me so that it fits the situation.

- I would be very happy about feedback. Also about information about bugs and balance problems.
Tags: AH64D, AH-64D, AH64 Apache, Coop 2-8, Mulitiplayer, Gulf of Oman
FOLLOW US