Chase of the V-1 rocket 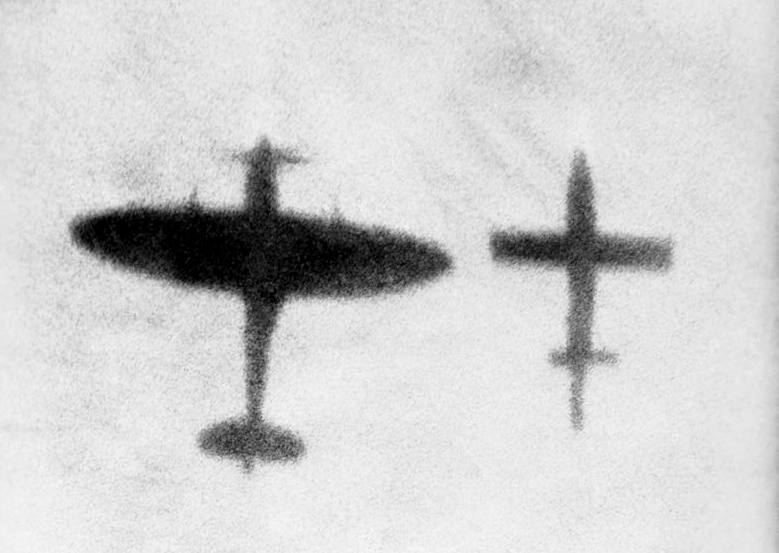 Chase of the V-1 rocket

Type - Single mission
Uploaded by - baco30
In this mission you have to chase some V-1 and hit them before they smash into London. Historically allied pilots had two ways to down those rockets: shooting from far distance to avoid the blast of the 850kg warhead, or flying beside and hit the wingtip to mess up the rocket's attitude.

You can fly this mission with SpitfireMkIX or P51D or Mosquito.

The Fieseler 103, better known as V-1, was the first example of cruising missile. Almost 10.000 V-1 was launched against England. More than 1.000 was downed by Allied interceptors, mostly Spitfire MkXIV, Tempest, Mosquito and P51. Also few Gloster Meteor Jets partecipated in the hunting.
This mission includes a custom made V-1 mod (thanks SUNTSAG for the 3D model) and scripts to replicate as much as possible those kind of historical operations, paid particular attention to the so called "tipping" manouver, where you have to disrupt the rocket's attitude by hitting softly, with your wing, its wingtip or tailplane.

Note: The V-1 speed has been reduced slightly to be few knots lower than the SpitMkIX top speed. Historically only the Griffon powered Spitfires could chase the V-1s, the MkIX could only dive from higher altitude at full throttle to reach the V-1's speed but it was used only in very few cases.

Install:  unzip the file in your /SavedGames/DCS/ folder. It will put the aircraft mod directory called "Fi103" in the /Mods/Aircrafts/ and the V1_chase.miz file in /Missions/