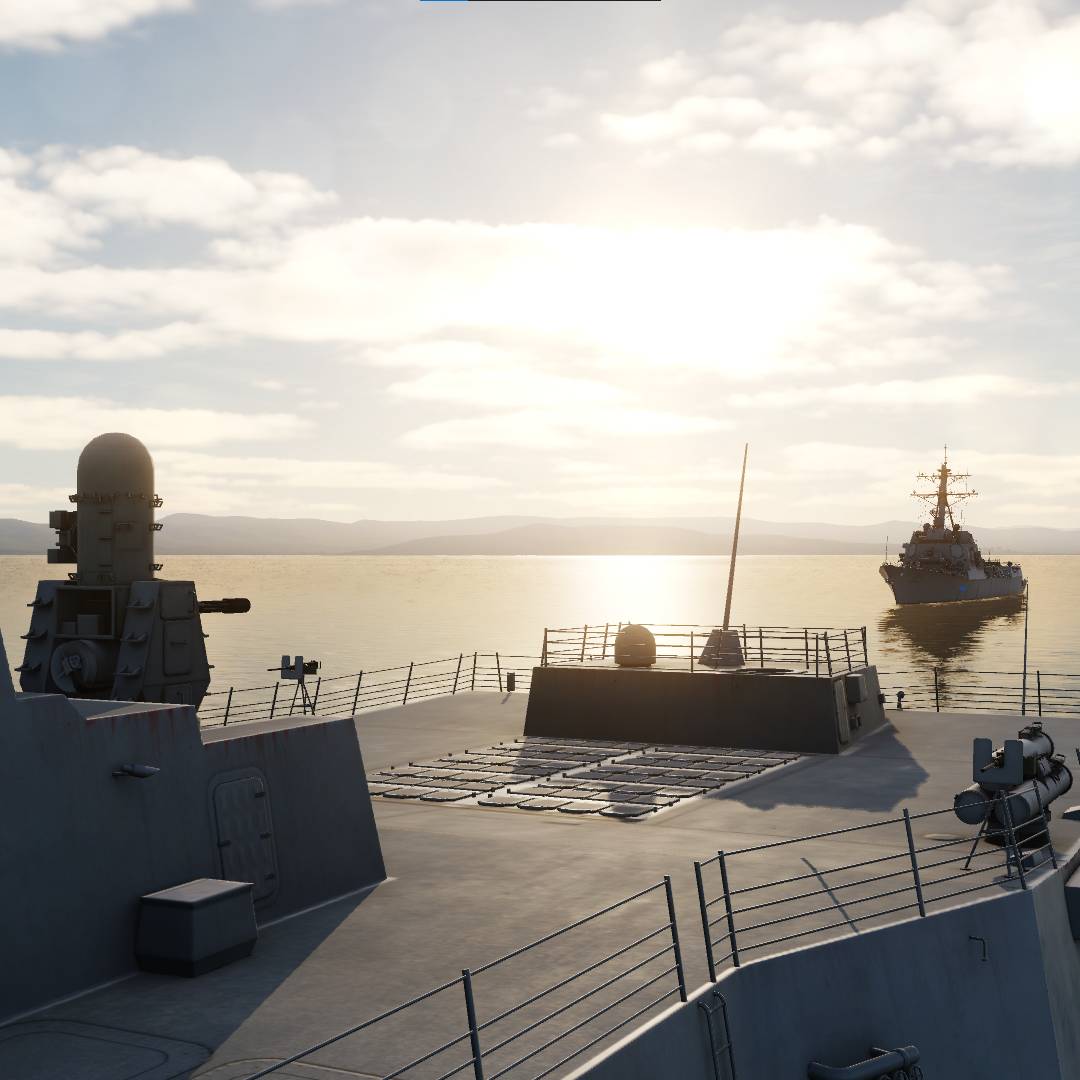 Type - Multiplayer mission
Author - dzsekeb
In this persistent dynamic sandbox, your goal is to move through the map and capture all zones from the enemy.

As you capture some areas, you will unlock benefits for your coalition such as an AWACS, friendly air patrols, or new spawn positions. Beware as the enemy will also launch attacks to retake what was once theirs.

Neutral zones can be captured either by assisting friendly AI supply aircraft, which periodically spawn at friendly zones, to land at them, or airlifting one of the cargo items found in various zones.

These rules are common to all zones, but some zones can provide special bonuses as well, like friendly air patrols, an AWACS, supplies, or unlock new spawn points.

As mentioned above, some spawns will be blocked until you capture the zone they are in. The name of the required zone can be found in the unit/group name on the spawn menu. Most flyable aircraft should be available, but feel free to edit or set-up any slot you would like in any of the zones. As long as the coalition of the slot is different from the coalition of the zone it starts in, it will be automatically blocked. Try to include the zone name in the name of any slots you add, so that players can tell what zone they need to capture for that slot to open up.

Certain zones will have structures in them that are critical to their functioning. If all of these are destroyed, the zone gets disabled and will no longer provide any benefits. No side can capture it anymore and any remaining groups there will no longer be repairable.

These support items can be bought using credits, which leads us to the next feature.

You will now be able to earn credits in several ways:
- Factory and the new Oil Fields zones will provide a steady stream of income to the controlling coalition.
- New Convoy zone will provide a one time credit bonus if liberated from enemy forces, reward will depend on number of surviving convoy members.
- All kills will earn the player a certain amount of credits depending of unit killed. These however will not be instantly added to the coalition account. You will need to land at a friendly zone to claim the accumulated credits. Ejecting will also claim 25% of these credits.
- Airlifting supplies to friendly zones.
- Successfully completing intercept and escort missions that happen at random times.

Credits are common for a coalition. The enemy coalition also earns credits that it uses for the next item on the feature list.

The red coalition will use credits earned from controlling certain zones to call in its own support. Some of these will just be reinforcements, and some will trigger events that the players can complete for some extra credits. I'll leave it up to you to find out what these are.

Note on Persistence:
Persistence is also available in case you want to stop and resume the mission at a later time. The state is saved every minute, but only the color and number of upgrades of a zone are saved, meaning partially destroyed groups will respawn fully restored once the mission starts up again.

To reset the persistence and play the mission again from the start, delete the foothold_1.1.lua found in the DCS install directory.

Note for running this on dedicated servers:
For the slot blocking to work, you will need to copy the slotblock.lua file into the savegames folder on the server under Scripts/Hooks and restart the server.