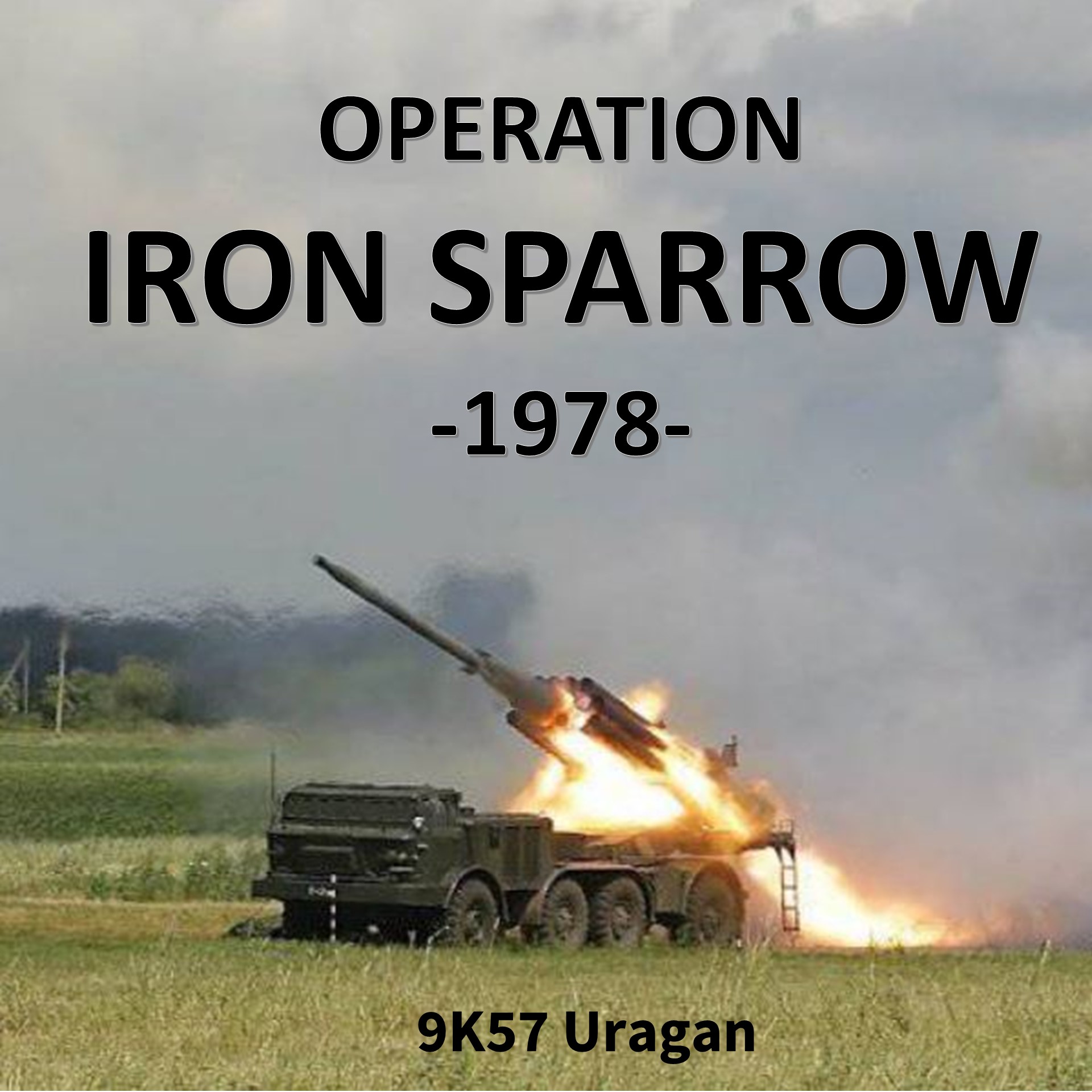 Type - Single mission
Author - Mightymoo
The year is 1978 and the tension is high between Israel and Lebanon. The Lebanese Army has on several occations recently provoked the Israelis by moving units close to the border. Intelligence suggest an imminent artillery attack on Israeli villages.

You need to elliminate the artillery battery located to the North, just over the Lebanese border (8 nm North East of Nahariyya).

In addition the Lebanese Army has been jamming several military radio channels. Destroy the radio tower if possible.
The radio tower can be found using the direction finder (DF) on frequency AM 225 MHz (or visually in map grid YB35).

You will have ground support and optional air support.

This is an action packed Air-to-Ground mission that will test your skills with the F-5E.
The mission can be played on FIVE different difficulties (choose via F-10 menu when prompted in the mission).

All communication with allies on AM 251 MHz

You may also get a surprise then tuning into AM 225 MHz.

The mission is interactive and have 25 triggers and 20 voice-overs, and took 40 hours to complete. Have done lots of testing, but if you find anything strange, please comment below.

The mission is somewhere between casual and milsim.

Comment below if you like the mission. If the mission is fun, I can to convert the mission to the A-10C II (with updated and more modern enemies/allies).

Thanks to *Recluse* for testing and and constructive feedback.