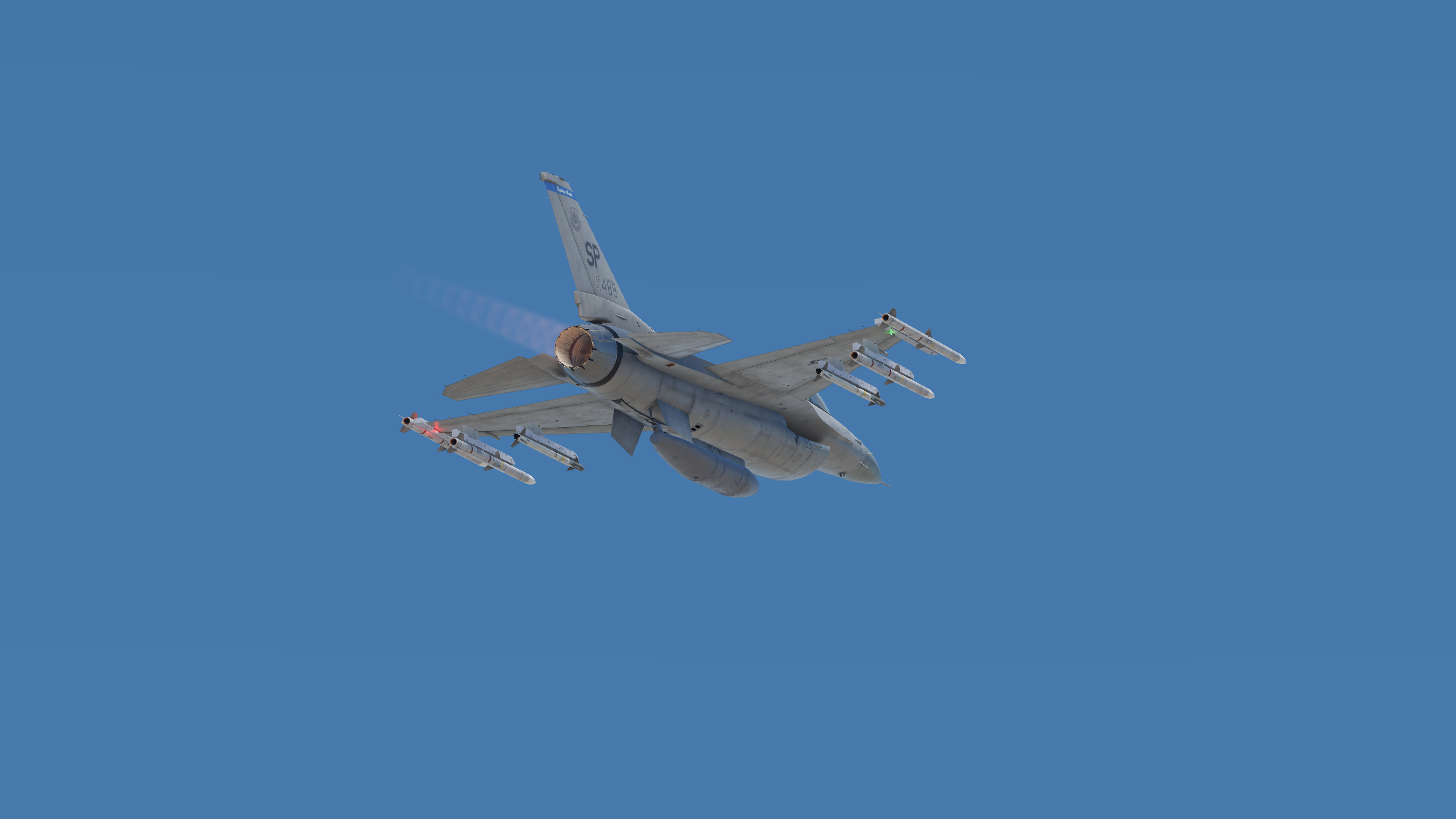 Type - Single mission
Author - Exorcet
Iran and China have entered an alliance of mutual support which has bolstered Iran's influence in the Persian Gulf. As a result tensions between this alliance and the US and Europe escalated to the point of war. This mission is set early in the conflict and involves providing CAP for ground attack flights.