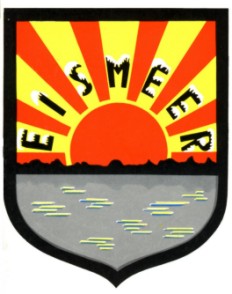 Type - Campaign
Uploaded by - baco30
This campaign is based on the history of the Jagdgeschwader 5 "Eismeer" (Arctic Sea), as narrated by German ace Walter Schuck in his book "Luftwaffe Eagle".
The unit operated for most of the WWII above the Arctic Circle facing the Red Army from East and the RAF bombers from West.
The 13 missions reflect actual operations described in the book, 2 are made only to test your flying skill.
The campaign was originally designed for the Bf109K-4 (https://www.digitalcombatsimulator.com/en/files/3314088/); this is the conversion for the Fw190A-8 module.