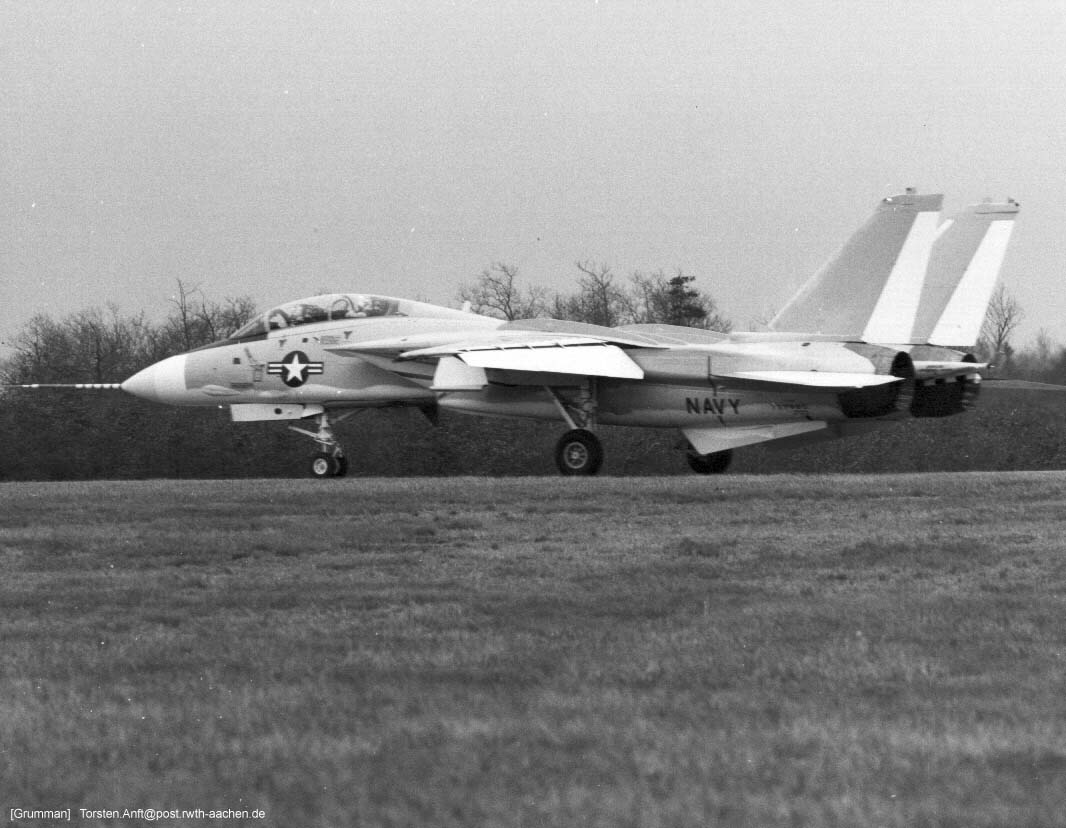 I'm sad that I couldn't get this out on the First Flight of the Tomcat's 50th Anniversary, but I hope that I can deliver with a new high quality standard. Majority of the stencils have been referenced through official sources and matched with photos for accuracy, albeit probably are not absolute 100% correct.