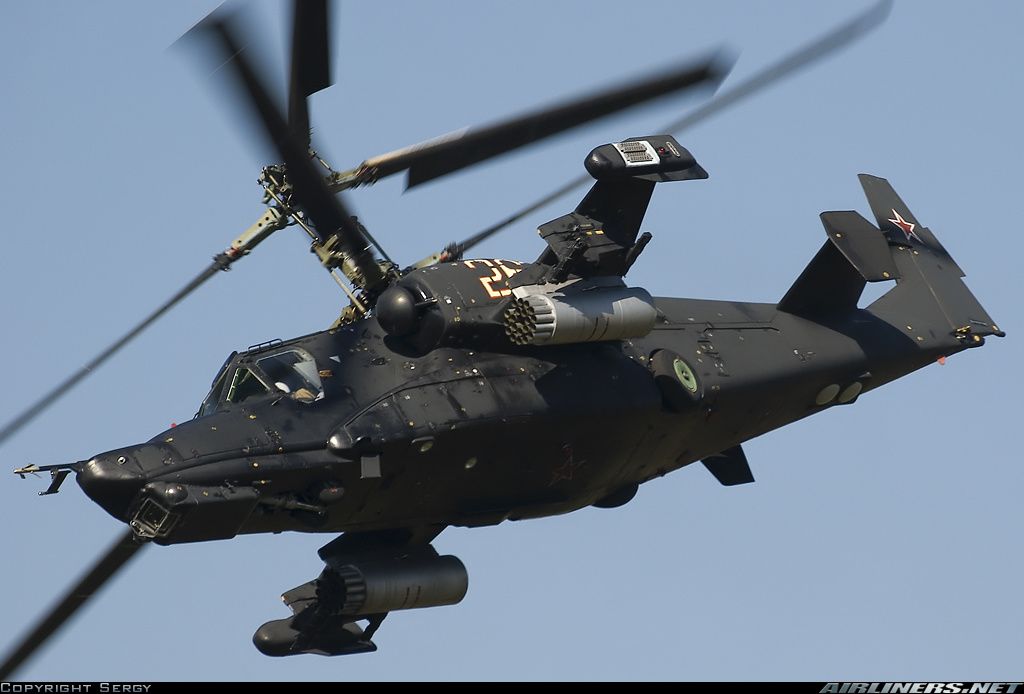 Type - Single mission
Author - gwdope
You are a Ka-50 pilot for the infamous Russian mercenary outfit known as the Wagner Group. You and your fellow Russian patriots have been hired to help the local government in the city of Jiroft to stamp out a rebellion that has proven to be far too tactically and technologically advanced for the government to handle on its own.  The Wagner Group forces deployed are comprised of two Ka-50 attack helicopters, maintenance crews and a handful of armed guards. For now, tepid approval from Moscow on Wagner Group’s involvement in the conflict means this is all the assets available in the region, but it should prove more than enough to turn the tide of the battle.

Things have quieted down after the successful recapture of Northern Jiroft, but small skirmishes and insurgent movement continues to be seen in and around the city. Moscow continues to press the Wagner Group to keep its involvement to a minimum and out of the international spotlight, however rumors that the insurgents are regrouping in the south of the area with help from neighboring state actors raise doubt about the feasibility of that request.
Tags: Ka-50, cas, PG map
FOLLOW US