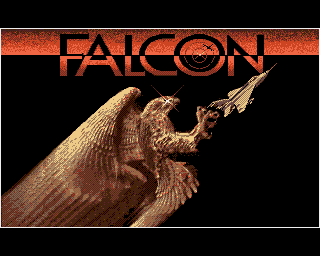 This is a remake of the original Falcon flight sim mission by Spectrum HoloByte.

The missions use the Nevada map to try and match the landscape and map orientation/distances of the original game as much as possible. The missions are relatively short but fun. Due to the time period in the 80's, there is a lot of action due to within visual range dog-fighting and visual air to ground attacks.

The missions have been made with the F/A-18C or you can also select the F-16CM.

This was the first mission of the Falcon game. It's basically an Air to ground training mission set in the 80's with MK84, Maverick and gun.

Destroy the 3 practice buildings at W1 just to the East of the base.