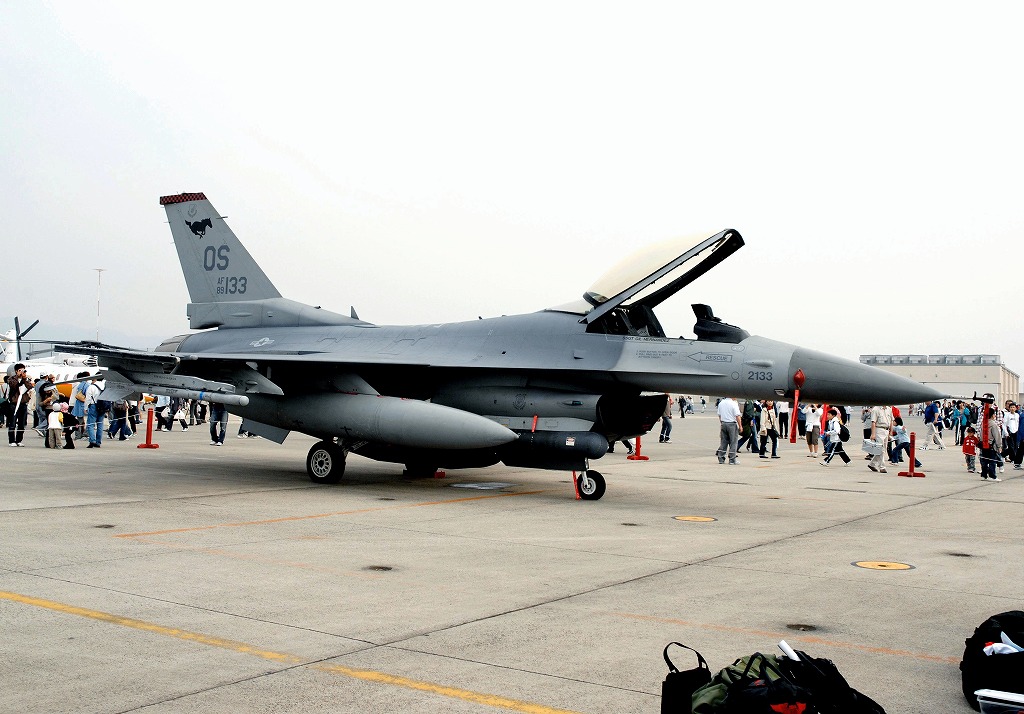 Type - Skin
Author - m0j0NL
5 Skins for the F-16`s based at Osan AFB, featuring the old livery. A pack with the new livery is in the make and will be released soon.