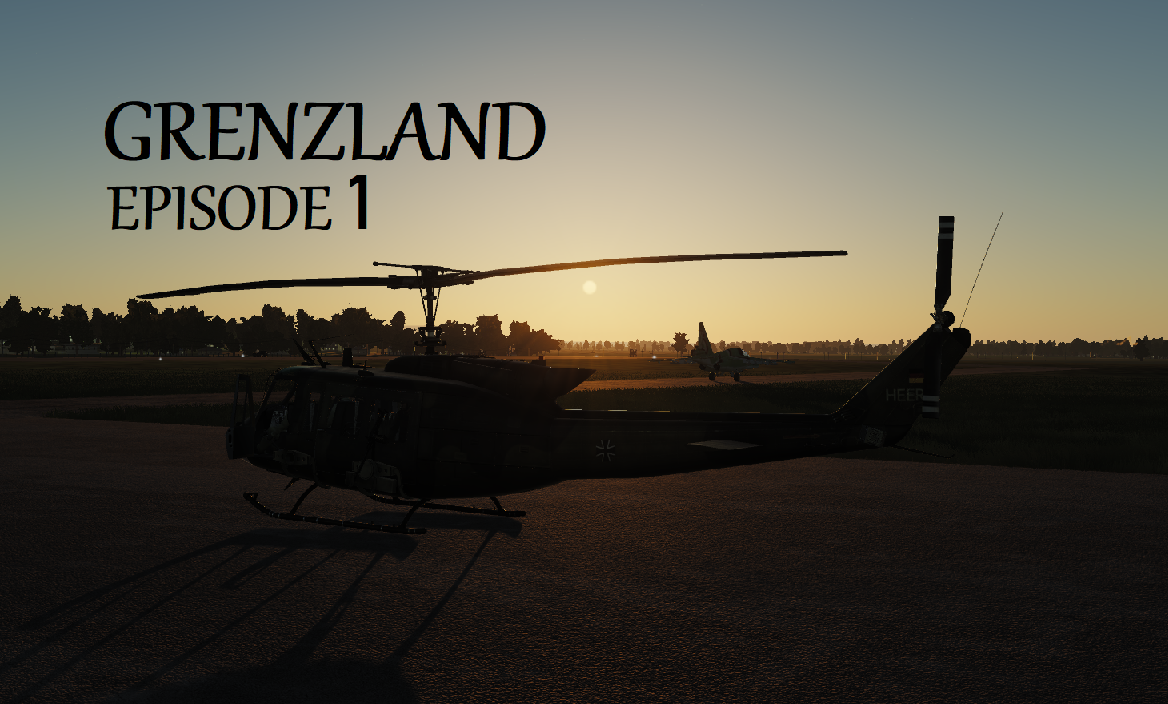 Tension is rising on the South Ossetian border as NATO forces are deployed to stabilise the region. You are fresh out of flight school on your first deployment as a transport helicopter pilot. Getting to know your AOO, flying supplies and troops while trying to not accidentally trigger world war 3.

First 5 missions of the campaign.

Released as a mission pack instead of a standard campaign for ease of use.