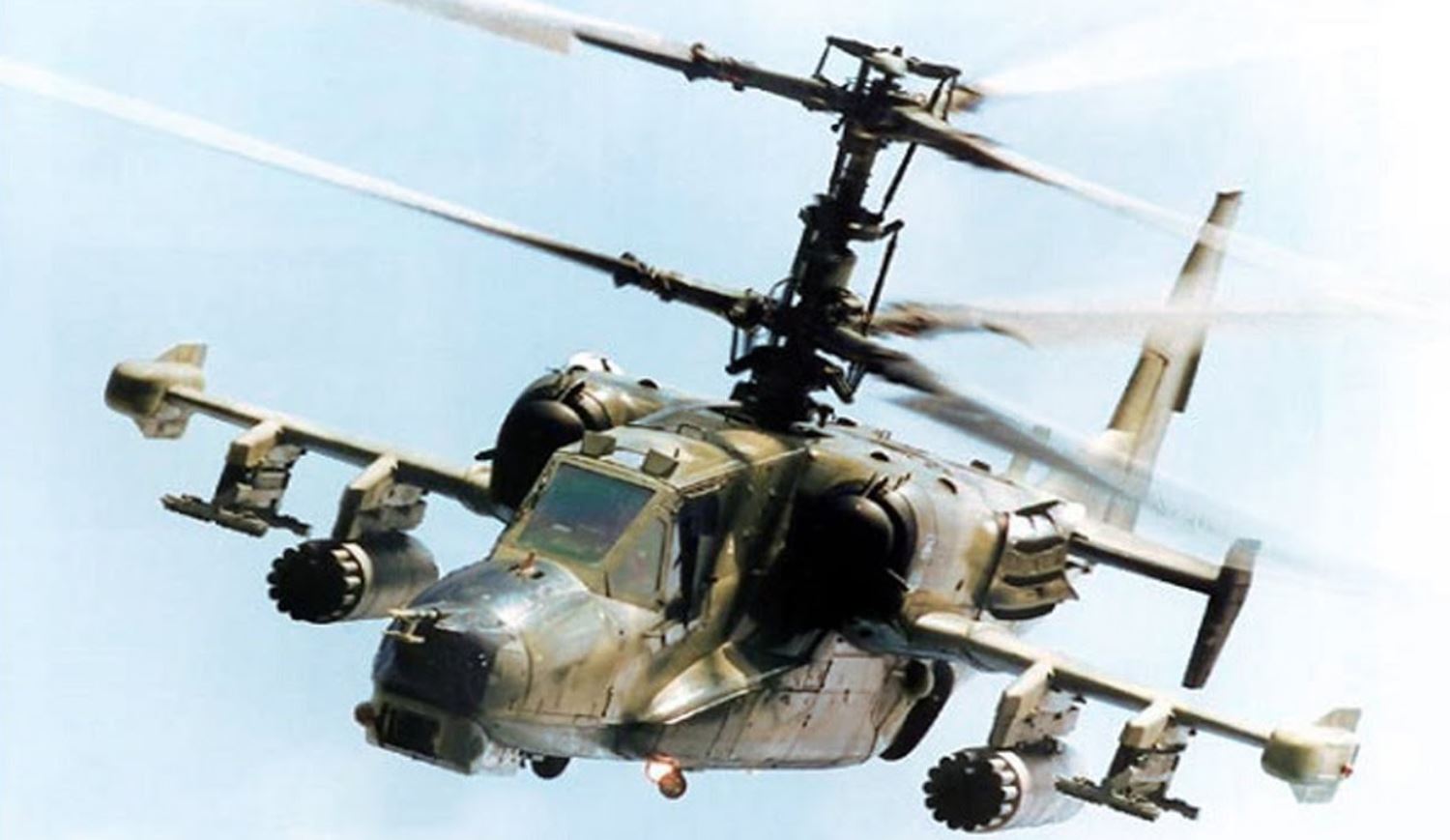 Attack a small village entrenched with insurgents and attempt to capture their commander. Call in JTAC and ground support to assist in the operation.
I've also included an old Su-25T desert skin I resurrected from the dark ages of LockOn. Not sure who the original creator was, but it was missing a few textures and it's LUA file, so I sorted it out, seen as it's been abandoned for the last decade...