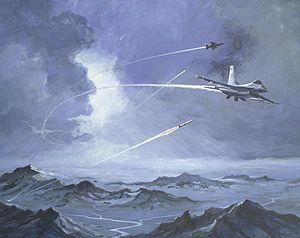 As the last survivor for your country you are in a critical position to alter the course of history. In the dead winter you are tasked with one goal to destroy the enemy HQ that is coordinating a massive preemptive strike against your country.

This is an advanced mission for the A-10C Warthog, though I added in a few other planes as options as well. You must destroy a heavily AA defended bunker in order to win. You should expect heavy AA resistance as you are preparing to destroy your enemies most valuable command center. The win condition is simple, destroy the bunker.
Tags: single mission, A-10C, winter, ships, missiles, bunker, airforce, elite
FOLLOW US