DCS Warheads Cleanup MOD (Updated for DCS Stable and Beta versions up to 2.5.4.29585 at least) 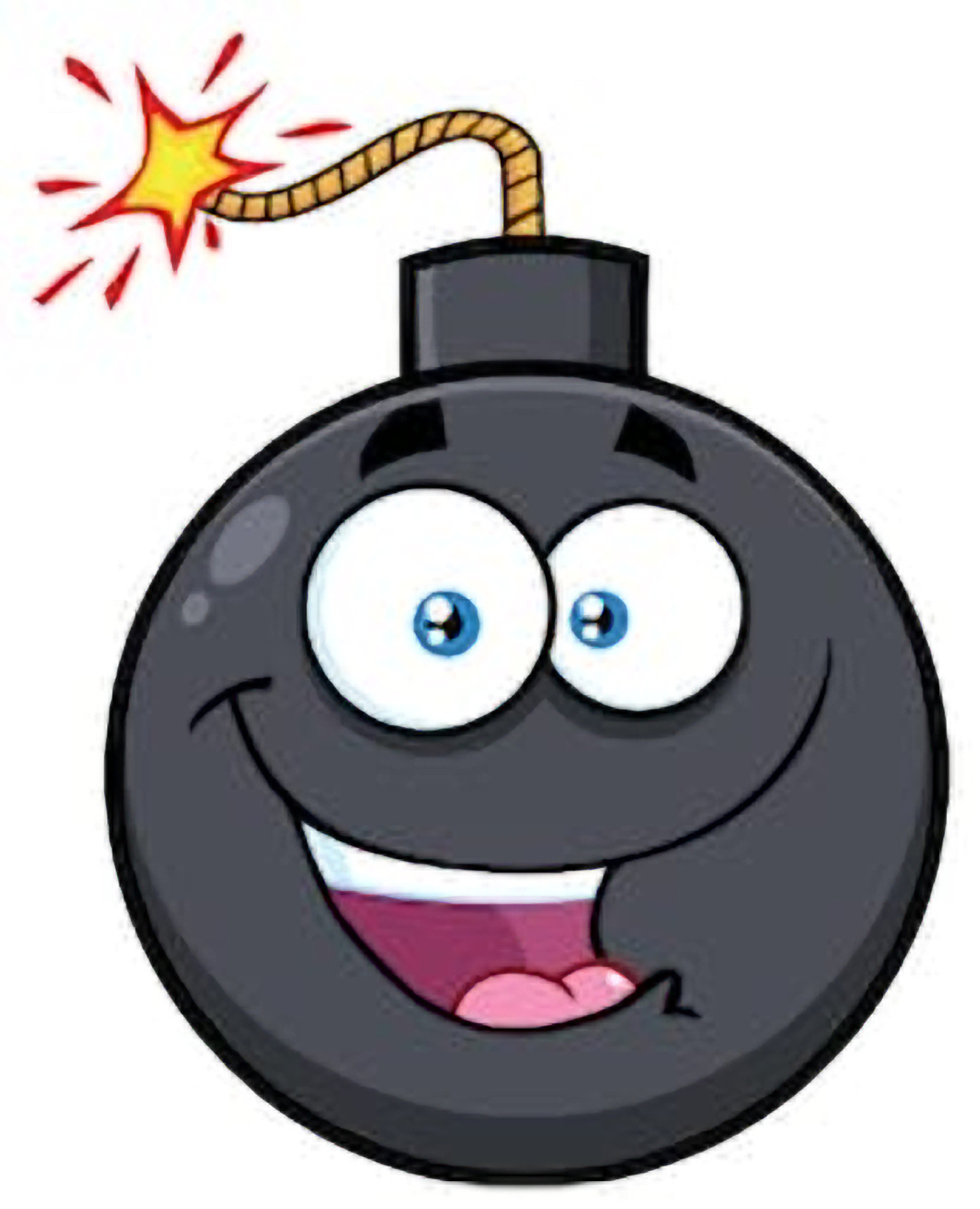 DCS Warheads Cleanup MOD (Updated for DCS Stable and Beta versions up to 2.5.4.29585 at least)

THIS IS A CLEANUP of warheads.lua for DCS World 2.5, and it is compatible with OvGME.


The "warhead.lua" file, obviously well concieved at one time, had been patched too many times... and was becomming too broken to be just "patched", ending up with some weapons completely inneffective !

As it is, this cleanup MOD, gives more REALISM to weapons. Weapons that are not optimized for one kind of target will be unable to destroy it (or at least not with ease). The new functions use MORE REAL DATA. There is NO MORE DOUBLE STANDARD between function (for example between A2A weapons and Bombs or rockets)

For those who don't like it as it is, I've added MODIFIERS FOR QUICKLY MODIFYING DIFFERENT VARIABLES for all warhead


Note : This mod WAS not working ON DCS 2.5.4 BETA... I have UPDATED IT, and it WORKS at least up to -see title- and it is retro-compatible. Thanks to all of you for your feedbacks, and a particular thanks to lleviatan for the original DCS files of Beta version (that I didn't have at the time).


Moddifiers added (by just chanching the "1.00" to another value, it will affect all warheads) :


Descriptions of concepts (here is only a sample):

--~ mass = It is the BASE OF ALL !!! Determine the explosion size and dammage primary values, that will be multiplyied according to where the warhead hits (good value = warhead weight in kg)
--~ other_factors = {value A, B, C} : HITS ON THE GROUND (or maybe also on some rare static objects that are not vehicles or buildings) : A = multiply "mass", B = camera shake, C = crater texture size
--~ obj_factors = {value A, B}; : HIT ON VEHICLE (or on static objects that are vehicles) : A = multiply "mass" , B = camera shake, (no crater texture because vehicles have their own dammage model)
--~ concrete_factors = {Value A, B, C}; --HIT ON BUILDING (or other static objects that are made of concrete and on runways) : A = multiply "mass", B = camera shake, C = crater texture size
--~ calcPiercingMass(res) : DAMMAGE CALCULATION OF MAIN EXPLOSION (probably excluding added shock wave damage ?). Sholud be automatically calculated ; by default : (= mass), but if expl_mass is 10 times lower than mass, DAMAGE = mass/5)