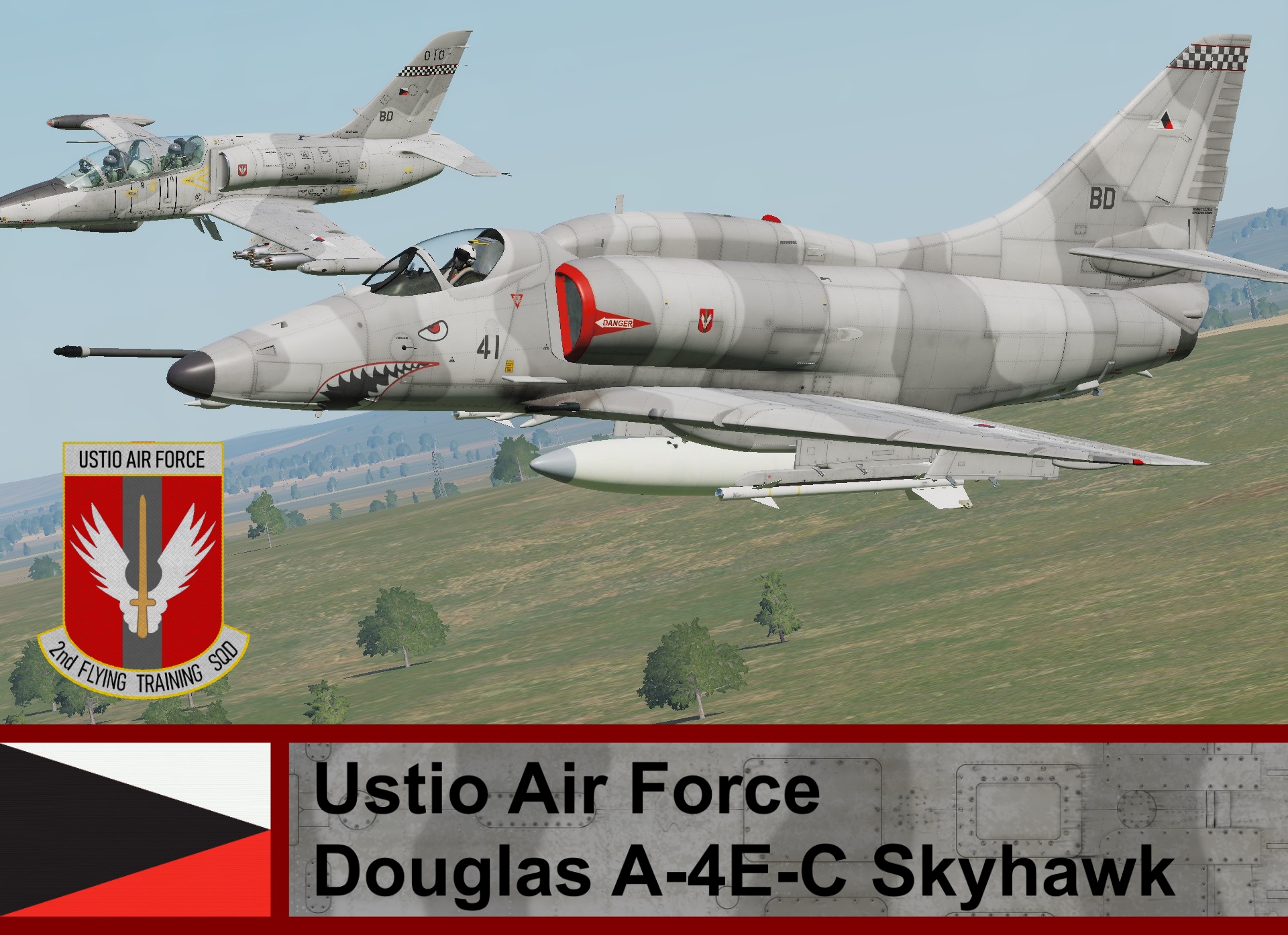 The Son of a Ustian family growing up in OSEA, he joined the OADF at 18 and would serve until 1988 when he resigned from the OADF and returned
to Ustio after it gained independence enlisting in the newly formed Ustio Air Force. Due to his experienced in the OADF he was assigned as an asst.flight instructor at the U.A.F. flight training center at Bozdar AB under the command of Cpt. Daniel Siudek. At the wars start in March of 1995 he was sent to the front line, scoring several kills and would eventually go on to lead the squadron after Cpt. Siudek was shot down during the fall of Directus, he would continue to fly till the end of the war. After the war he returned to his position as an instructor at Bozdar AB and is still there to this day.