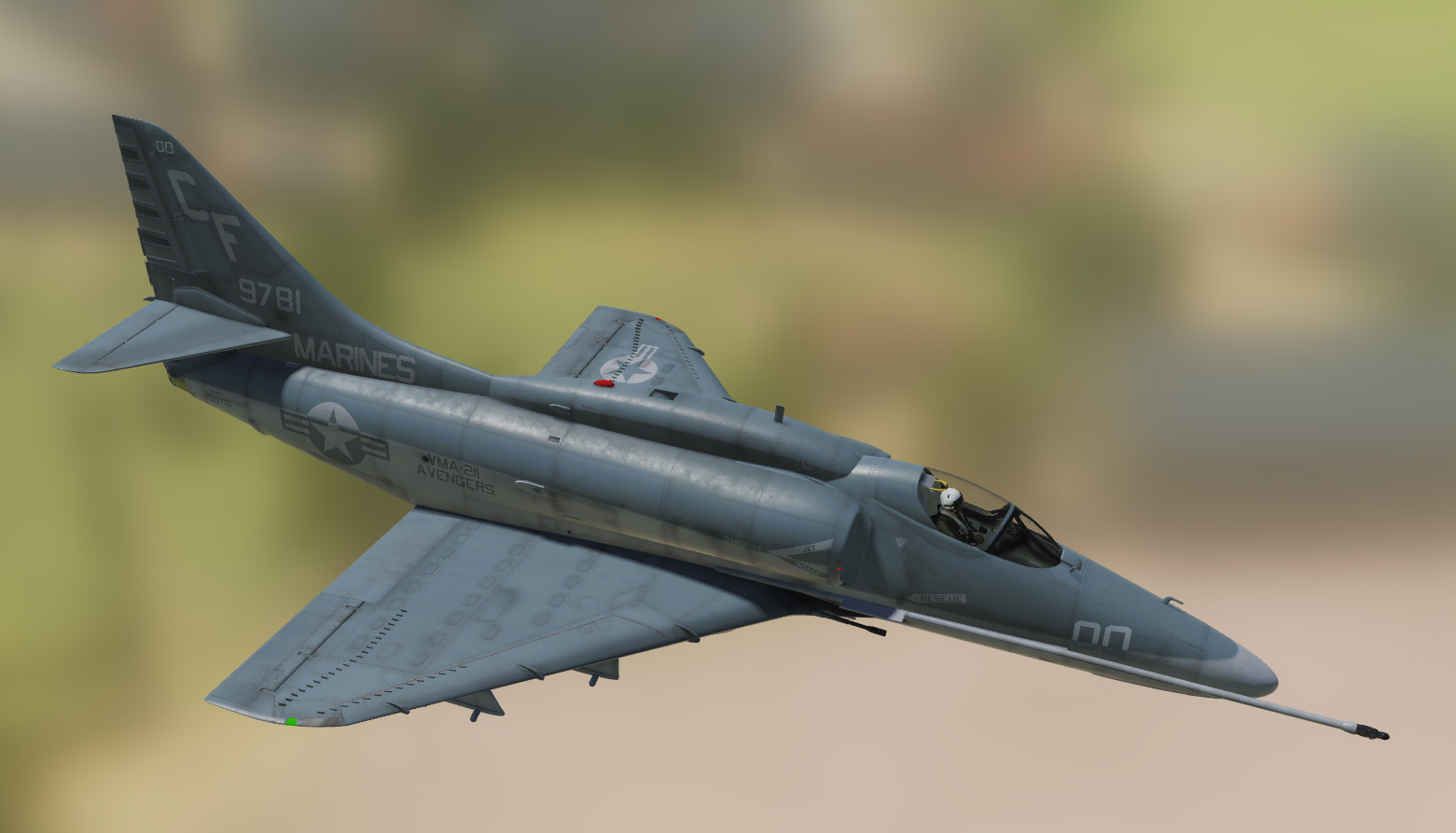 Marine Attack Squadron 211 (VMA-211) was commissioned in 1937 as Marine Fighter Squadron 2 (VMF-2).  In 1941, VMF-2 was redesignated as VMF-211, transitioned to the F4F Wildcat, and in December of 1941 five aircraft from VMF-211 defended Wake Island from the Japanese over a span of two weeks.  VMF-211 was credited with eight air kills, and Captain Henry T Elrod was posthumously awarded the Medal of Honor for his actions.  VMF-211 continued to fight in the Pacific campaign, eventually transitioning to the F4U Corsair.