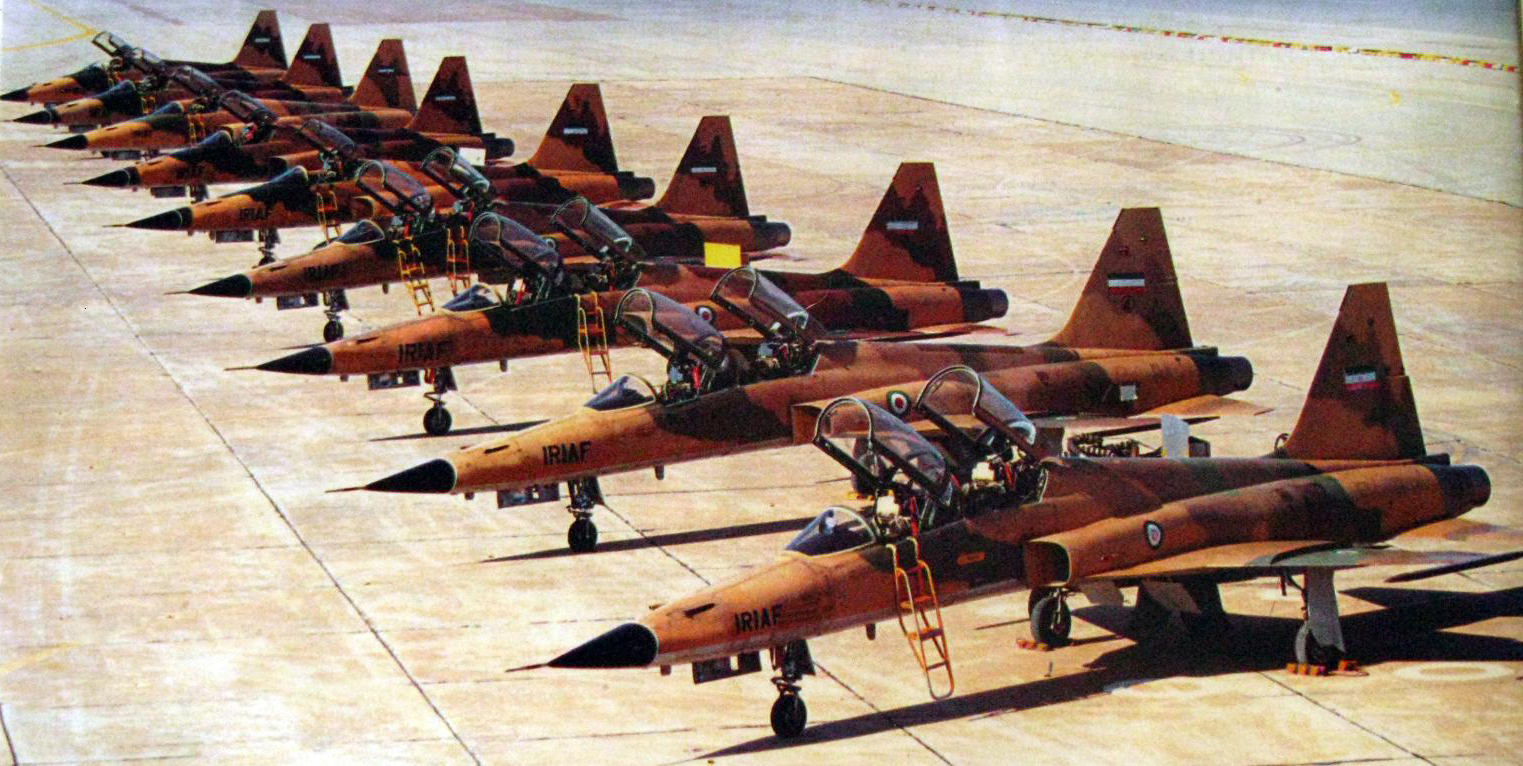 Type - Multiplayer mission
Author - sabot7
This is an MP COOP real world-based scenario that involves the initiating incursion Between Iran against UAE, SA, USF and it's allies. Focused around Qeshm Island. 2-10 players

-Multiple roles to choose from involving CAP, CAS, and Anti Ship objectives with potentially several hours of game play for you and your fellow pilot's.
-Full Mission briefing included in language that is veteran friendly
-Playable planes include F-18c, Mirage, Av8B, and Viggen
-Destroy instigating Air threats from IRAF, defend your fleet against Iranian cruise missiles, destroy MRBMs and MRSAMs, destroy the leased light destroyer and remove   remaining air assets/targets of opportunity.
Fictional theme is Post-Yemeni Civil war, in which had spread up into Oman territory

This is a WIP, constructive criticism is greatly appreciated, will be reviewed and corrections will be made after verification. For editing/redistribution please contact me firs
Tags: realistic, real world scenario, Iran, Straight of Hormuz, multirole, cap, cas, antiship, UAE, carrier ops
FOLLOW US