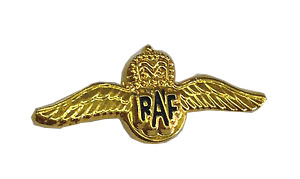 Type - Single mission
Author - irishlad200000
Talks between Russia and Georgia have broken down.  NATO is now involved and wants to prevent another incident like Crimea. British Royal Armoured Corp 1st Battalion are the closest NATO asset stationed at Mestia on the Russian border.  Intelligence has confirmed that an advanced Russian armoured and infantry battalion (4th Guards Tank Regiment and 881st Air Assault Infantry) are forming up around the village of Trnyauz.  You are to command the British asset from the air.  This is the first time that NATO is going to order a pre-emptive strike on Russian soil.  We must prevent them at all costs entering Georgia and gaining a foothold.  NATO command has ordered the attack to commence at 06:30hrs on 15th July 2019.  US and European assets are being dispatched, however you must be self-sufficient for now.<br />