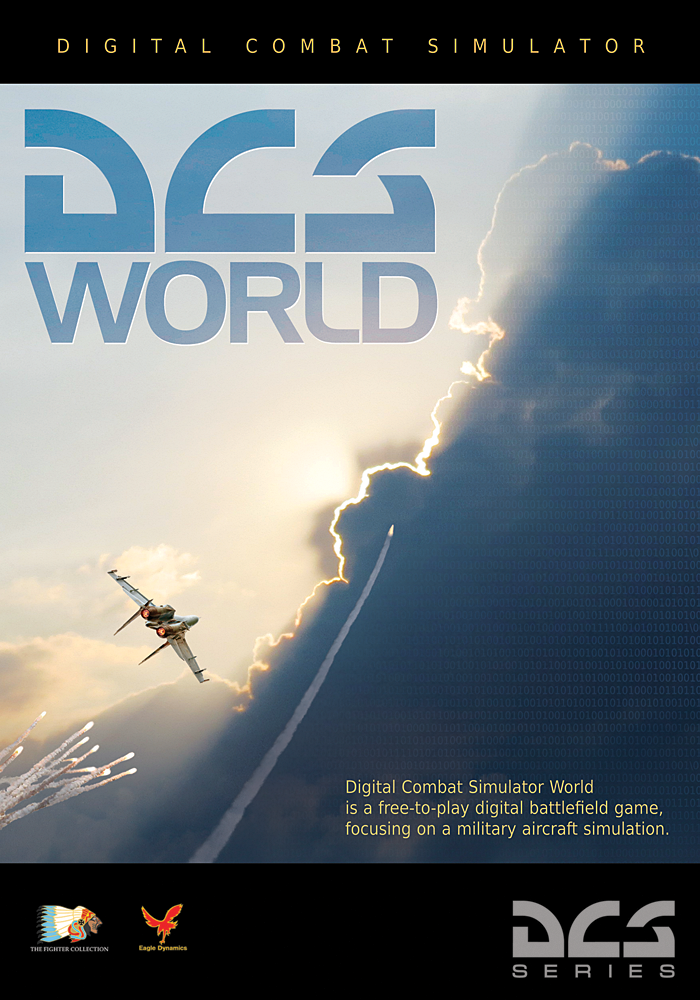 This theme replacer isn't much... in fact it's just 3 replacement pictures and a soundtrack as it stands. A version for Heatblur's F-14 is already on standby, I just need to wait for release to confirm folder names and paths.

Also a special shoutout to Solonar, as I used their F-14 theme replacer mod as an introduction to changing themes.

IMPORTANT: Due to the nature of DCS' default menu music setup, this WILL overwrite the main menu music for the following module themes:

And any other modules that use the default DCS World theme

Therefore it is ***HIGHLY*** recommended to install with JSGME instead of a manual install.

**As always, I do not claim ownership of the sounds included in this replacement, just the work required to make it ready for DCS**

Update 2.0: Upped the volume by +3Db as I found the original a little quiet. Also changed the MainMenuLoop.ogg to Unsung War. I apologize for forgetting to change the file from the vanilla version and leaving it for so long. I A) Have't have the time to check to make sure everything was 100% and B) Literally didn't know there was an issue until I went about changing the volume.