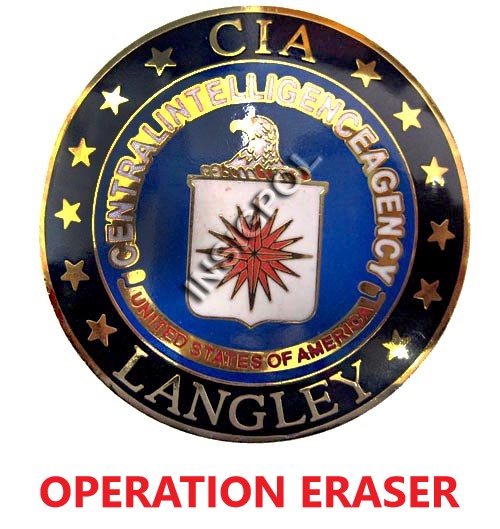 Type - Single mission
Author - irishlad200000
Single mission involving 1 UH-1 on a Black Ops deployment to the North Qeshm Island.  You are tasked with transporting 4 CIA black ops agents to take over a fuel depot currently occupied by ISIS.  Voice Overs included.  Prior to arriving at the LZ you will task a AV8B Harrier to soften the compound.  End the mission when you arrive back at base.  This is a night mission in windy conditions!

Tensions in the Middle East are currently high.  Talks with US and Iran are succeeding, after the recent summit.  Intelligence has come in regarding an ISIS Cell who have taken over a fuel depot on Qeshm Island.  It is believed that ISIS is attempting to construct a weapon of mass destruction.  It is unknown if it is nuclear or chemical based.  President Trump has gained the approval of Iran in carrying out a direct strike on the facility.  The mission will be designated as ‘Black Ops’.  You will transport a SPEC OPS unit from their forward position to the fuel depot in Dargahan.  Please don't enquire about which service these guys work for!  All you need to know is that they are a US Asset

You have access to x1 AV-8B.  Ensure that you remain in the holding area after tasking him, until he has finished his TGT run.

Finish the mission when you land back at base.