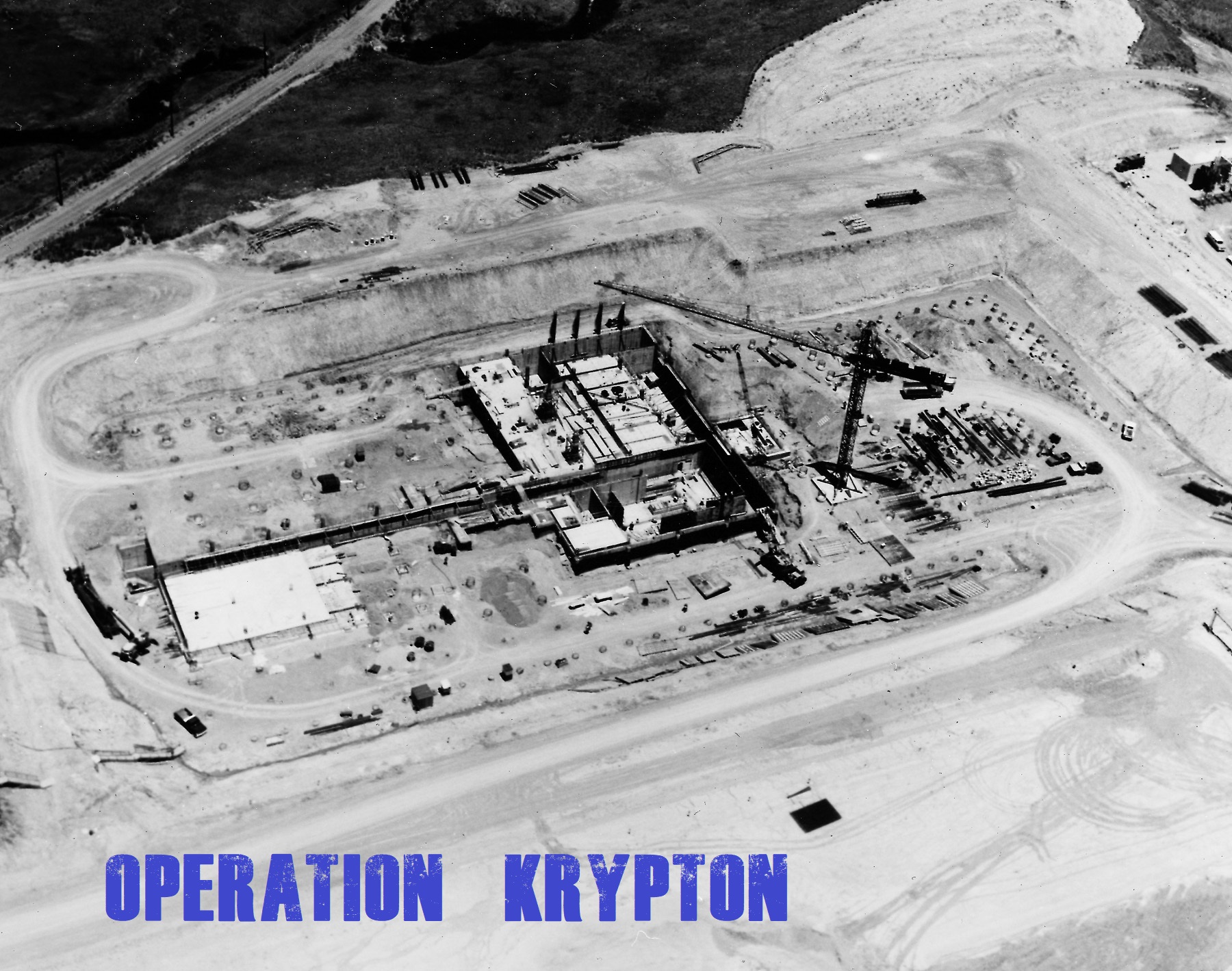 It's believed that Iran is producing large amounts of plutonium-240, as would be contained in reactor-grade plutonium, can cause a weapon to detonate early and "fizzle," causing a smaller explosion than intended.  However, even a weapon that fizzles would cause an explosion roughly equivalent to 1,000 tons (1 kiloton) of TNT.  A weapon of this size could kill tens of thousands of people if detonated in a city, which clearly demonstrates that even reactor-grade plutonium would present a potent danger in the hands of terrorists.  Iran has the power to make an unstable Middle East even worse.